BUKIT LANJAN: Uphold spirit of caring and sharing for Malaysia’s progress and prosperity

BUKIT LANJAN: Uphold spirit of caring and sharing for Malaysia’s progress and prosperity

Malaysians must continue to uphold the spirit of caring and sharing irrespective of race and religion to ensure Malaysia’s progressive and prosperous future.

And this spirit is the foundation for promoting and forging national unity to help stimulate nation-building activities and contributions.

“It is with these in mind that Gerakan, as a multi-racial political party, celebrates festivals with community charity programmes for all Malaysians,” Gerakan Deputy Speaker Syed Abdul Razak Alsagoff said.

He said “there is absolutely no room for racial and religious bigots who only serve to fulfill their selfish agendas at the expense of national unity”.

Speaking on the sidelines of Gerakan’s annual Wong Seong Charity Chinese New Year goodies presentation to the poor and needy, Syed Razak said “Malaysians are suffering from fatigue, having to endure and tolerate the daily racial and religious slurs of extremists”.

“They are the ones who are damaging Malaysia’s international reputation and stature as a choice destination for investments. So much so, Malaysia is now even labelled as a haven for IS (Islamic State) terrorists.

“The problem is today compounded by domestic acts of bullying, threats and hooliganism,” he added. 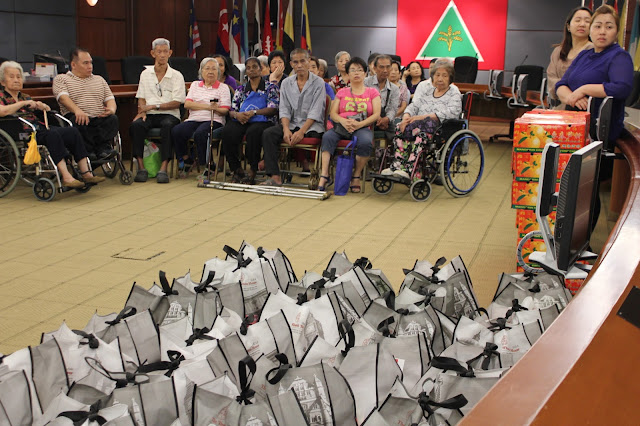 Part of the Chinese New Year goodies recipients waiting for the distribution of two goody bags, a box of kam (mandarin organges) and ang pow (red packet) by Gerakan leaders.

Syed Razak, who is Gerakan’s nominee to contest N.37 Bukit Lanjan in the coming 14th General Election (GE14), said “Malaysians, particularly Bukit Lanjan residents, are urged to reject the extremists and their propaganda, defend all efforts to promote national unity”.

He said socio-economic progress would naturally follow “as long as rakyat dan negara (people and country) are solidly united as a force to strive continuously for positive development in all sectors”.

“Let’s all stop wasting time and energy on non-productive racial and religious bickering. Malaysians need to unite and contribute to positive nation-building via both direct and indirect activities, programmes and projects,” he added.

Syed Razak said: “Today it is a challenge to elected representatives, both assemblymen and MPs, to help check or stop racial and religious bickering.

“The rakyat (people) expect assemblymen to make it their top task to promote or forge national unity or good and positive neighbourliness.

“That’s because assemblymen are elected to serve their electorates to help resolve local community issues, organise and promote community programmes and projects for the general good of their neighbourhoods,” he added.

Here’s a selection of pictures at the Chinese New Year goodies presentation: 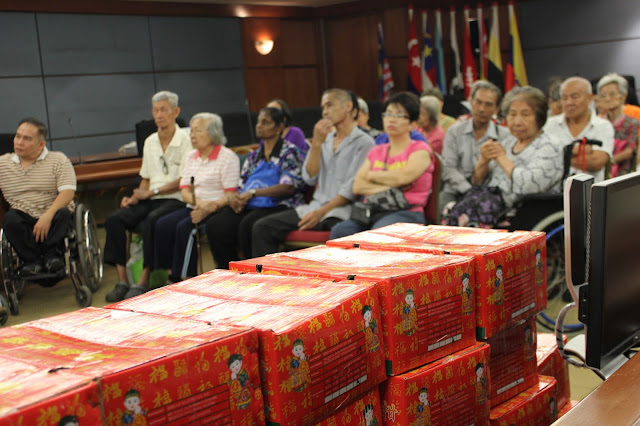 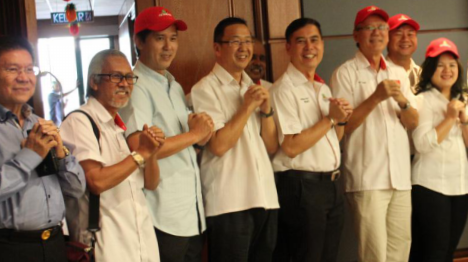 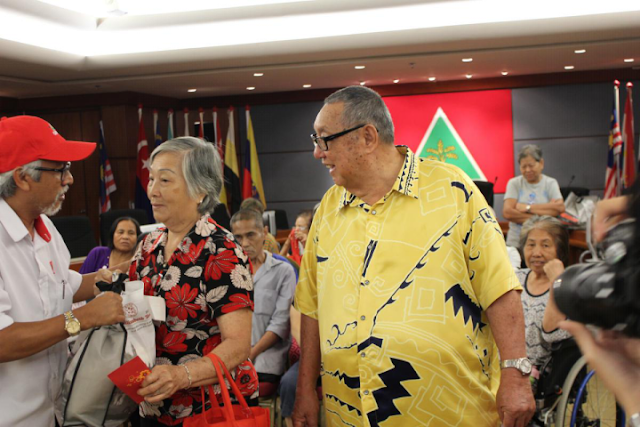 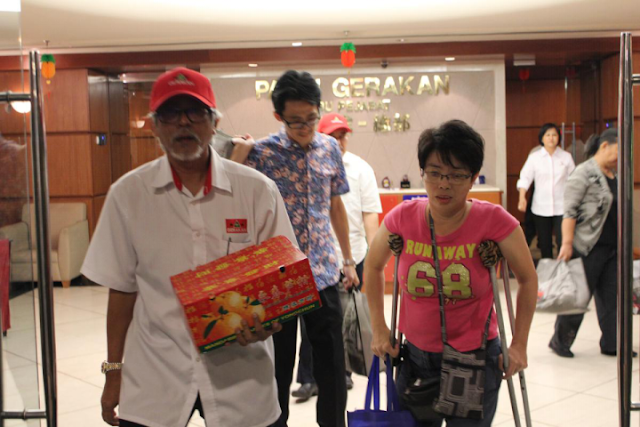