BUKIT LANJAN: World’s best education standard but Singapore is still not that safe … 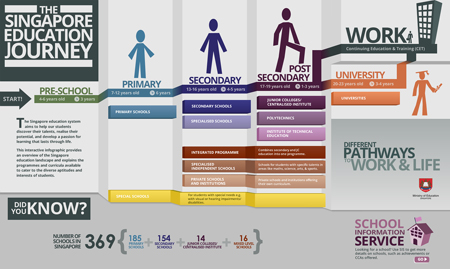 BUKIT LANJAN: World’s best education standard but Singapore is still not that safe …

It is so true that academic excellence does not guarantee that one grows up to be an adult with high moral values.

Malaysian parents do not think or value much about moral or civics education.

“Everyone is just concerned about how many A’s his or her child achieves in written examinations. The paper chase is their only concern, nothing else,” Gerakan Deputy Speaker Syed Abdul Razak Alsagoff said.

“It is my personal view that our country’s education policy and curriculum had also not given much thought and importance to moral and or civics education. And this is a folly that must be checked or reversed,” he added.

He said parents and elected law makers must seriously start giving more attention and thought to moral and civics education.

“What is the point of having tens of thousands of straight A’s achievers but they grow up lacking moral values and civics consciousness.

“They only end up shaming communities, societies and their country,” he added. 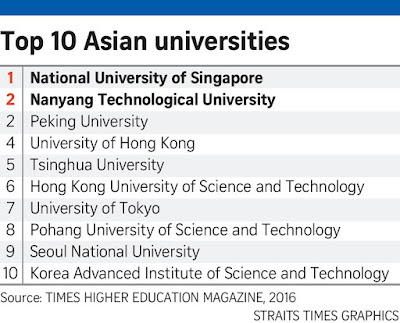 Syed Razak, who is Gerakan’s nominee to contest N.37 Bukit Lanjan in the coming 14th General Election (GE14), said “we need to ensure that we teach and groom our children to grow up as not only adults with academic excellence but also with high morals and civics consciousness”.

“This will naturally help positively in nation-building efforts, reduce the tendency to commit crime and thus making our communities and neighbourhoods that much more safer,” he added.

“Psychologists, educators and all other related professionals should be roped in for such a review. Really, since when has this been done?

“Times have changed tremendously with the 21st Century ICT (Information Communications Technology). Our education syllabus must, therefore, also change to suit a completely different era or environment,” he added.

Here’s the FMT news report of the alleged molest that has tarnished kiasu, kiasi Singapore:

"‘We were molested in foam pool at Sentosa NY eve party’

Victim admits to having a new point of view about beach parties, foam pools and also Singapore, after having experienced her new year nightmare. 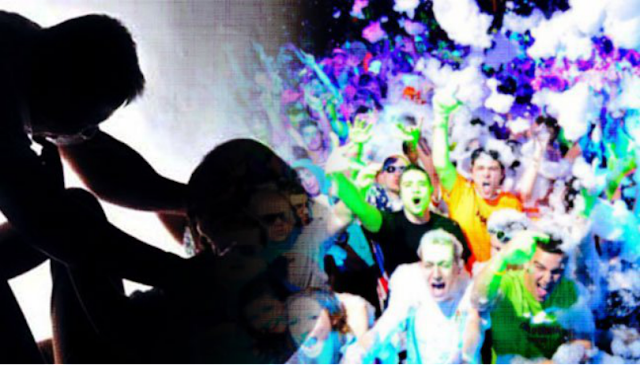 They filed a police report on Tuesday, alleging that they were molested while in the foam pool which was part of the Siloso Beach Party 2016 on Sentosa island, The Straits Times reported.

One of the women, Evelynn Boey, had first written about her ordeal on her Facebook page on Monday, explaining in detail how shortly after joining her friends who were in the foam pool, she was suddenly grabbed from behind by her molester.

“He pushed me in and started groping my breast. And he pushed me down into the pool of foam where nobody could see me at all, and continued to grope me vigorously and put his other hand into my pants. He was also pulling my bra down,” Boey wrote, adding that she tried to push him and find her way out of the foam pool.

Her friend, who gave her name as Lee to Chinese daily Shin Min, said she was trying to get to Boey when she too felt someone grabbing her from behind and trying to pull her pants down.

Lee said she was able to break free and go to Boey’s aid, helping the latter to get out of the foam pool.

In her Facebook post, Boey also said she does not drink, hence was not drunk at the time of the incident.

“Some of you may say ‘padan muka, who ask u to wear so little cloth’, ‘you ask for it’ or ‘this kind of thing happened so many times already’.

“Yeah, I admit that I was careless, so carried away having fun at the party but nobody deserves this. Lesson learned,” she said knowing of the backlash she was likely to receive by writing about her experience on Facebook.

She also reported how she got injured during her struggle and put up pictures on FB showing the bruises and abrasions on her legs and feet.

Boey, 30, told the Singapore daily that she did not manage to catch the culprit as she “panicked and wanted to get out of the foam in order to be seen by the other partygoers”.

Her efforts to warn others and get some help from the security staff stationed around the foam pool was also to no avail.

“I asked the security guard for help but all he said was ‘I didn’t see anything, I can’t do anything’,” Boey shared in her FB post.

She also admits to having a new point of view about such parties and also Singapore, after having experienced her new year nightmare.

“This is our first time attending a party like this. And it’s quite typical for foreigners like us to think that Singapore is a safe place.”

According to ST, a spokesman for the Sentosa Development Corporation said that it is “in contact with the two guests to render our assistance”.

“The safety and well-being of all guests are our top priority. As investigations are ongoing, we are unable to provide further details at this stage."