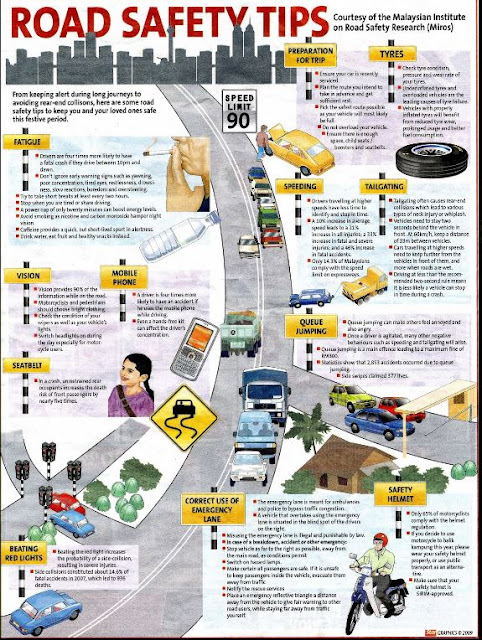 Seriously, that’s a whopping number of road users who have no respect or any regard for road traffic laws and safety.

“Malaysians must be very, very rich and generous indeed. They are prepared to disregard whatever road traffic rules and regulations so that they can ‘donate’ to the cops or federal government,” Gerakan Deputy Speaker Syed Abdul Razak Alsagoff said.

“Sarcasm aside, what is worrying about the traffic police operation is that so many Malaysians are prepared to break the traffic laws and compromise the safety of other law-abiding road users,” he added.

Syed Razak said the New Year traffic police operation had revealed a serious need for community road safety education campaigns and forums to be organised to help change the attitude of road users.

“As caring and thoughtful community leaders, it should be one of our public task to help correct the apathetic mentality of those who care not for traffic laws.

“We must help change such behaviour and attitude to ensure that our neighbourhood and public roads are that much safer for law-abiding road users,” he added. 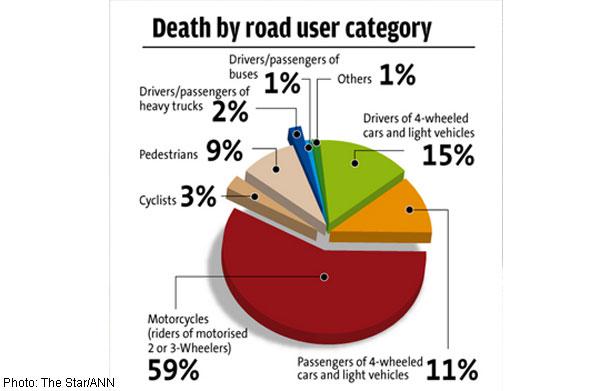 Syed Razak, who is Gerakan’s nominee to contest N.37 Bukit Lanjan in the coming 14th General Election (GE14), said: “This is why I have always stressed the need for more people-community-centric programmes and campaigns to promote a caring society.

“This will no doubt lead to neighbourhood unity in which communities can focus their attention and energy on more productive activities that can indirectly or directly contribute to nation-building,” he added.

Syed Razak said: “It is my hope to be given the chance to lead Bukit Lanjan after GE14 so that I can vigorously pursue with activities and programmes that promote community unity and nation-building. 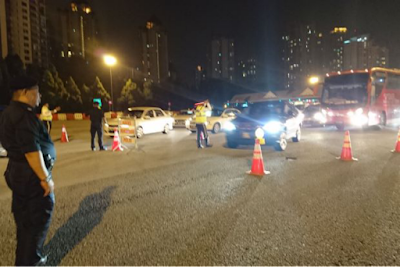 KUALA LUMPUR: Police issued 5,333 summonses in an operation from midnight to 4am Sunday at several highways in the Klang Valley.

The others were for failure to stop at red lights, using the phone while driving and using the emergency lanes.

"We issued 2,832 summonses for speeding. Though most of the culprits are car drivers, we also penalised 179 lorry drivers and 83 bus drivers for driving past the speed limit.

"That means they were driving over 90km an hour on the highway," Supt Mustafa said.

Some 151 motorists were penalised for driving without licences, 124 for driving with expired road tax, 176 for using fancy, non-compliant plate numbers and 136 motorcyclists for failing to use the designated lanes.

Supt Mustafa said eight people were nabbed for drug-related offences and seven for driving under the influence.

"Various traffic ops are being carried out across the country at this time. We want to teach road users to obey the existing traffic laws.

"For example, action by the police and JPJ in the previous Op Selamat have resulted in the decrease of motorists abusing the emergency," he noted.

The operation was carried out by 178 traffic personnel and 45 officers from the Road Transport Department (JPJ), Land Public Transport Commission (SPAD) and the National Anti-Drugs Agency (AADK)."