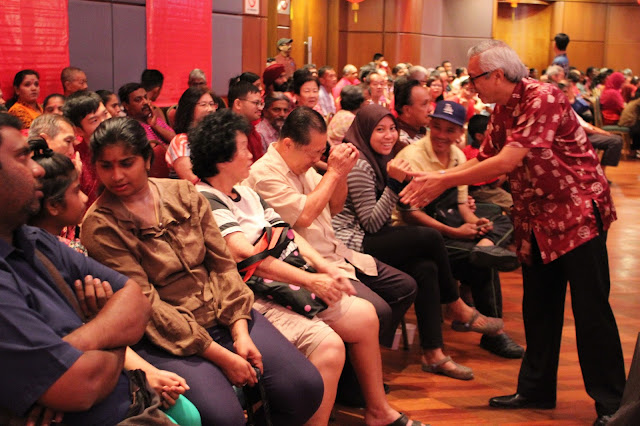 There is now a certain species of Malaysians who are born kurang ajar (rude).

Even during festivities, be it Chinese New Year, Christmas or Hari Raya, they are unable to set aside their political hostility and hatred across the divide.


These Malaysian species practice political extremism. Festival greetings are not only rejected or criticised, but also tainted with curse and hatred.

“What is becoming of such Malaysians. Is there no life but only political hostility for them?” Gerakan Deputy Speaker Syed Abdul Razak said.

Syed Razak lamented that “this growing number of Malaysian species can only bring doom to national unity and harmony”.

“If there is no national unity, there is no socio-economic future and prosperity for Malaysia,” he added.

“Are you wondering who are those Malaysians I am talking about? Siapa makan lada, dia lah rasa pedas! (Whoever eats pepper, he or she will taste the hot spice!).

“There is no need for me to pin point the culprits. You can find the uncouth remarks, visuals and video clips all over social media, especially Facebook and WhatsApp,” Syed Razak said.

He said Open Houses were a unique Malaysian feature during festivities.

“The occasions should be used totally to forge national unity among all Malaysians, irrespective of race or religion,” he added.
Syed Razak, who is Gerakan’s nominee to contest N.37 Bukit Lanjan in the coming 14th General Election (GE14), said caring Malaysians, especially politicians, must behave civilly and maturely.

“As I have said many times before in this blog, arguably, Malaysians, especially politicians, have been politicking non-stop since 2008 or GE12.

“Politicians are elected to lead and govern. Not just play politics and contribute nothing to community development and nation-building,” he said, adding that politicking should stop after a general election.

He also said politics should not be just about hostility and criticisms, “it is also about coming up with creative and innovative ideas and proposals for good governance that require everyone to think out of the box”. 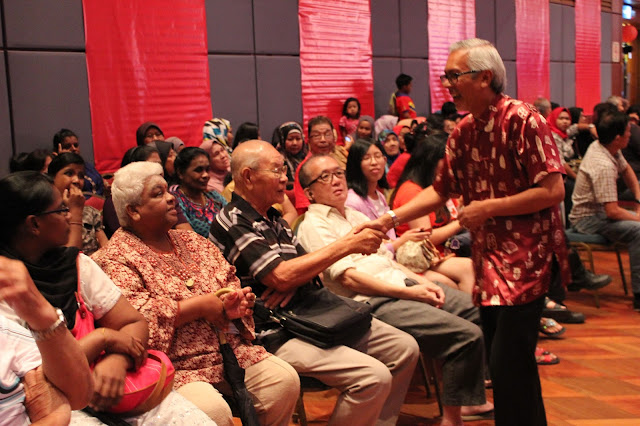 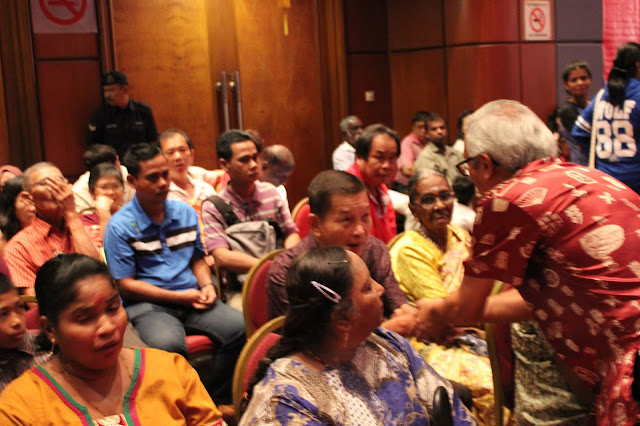 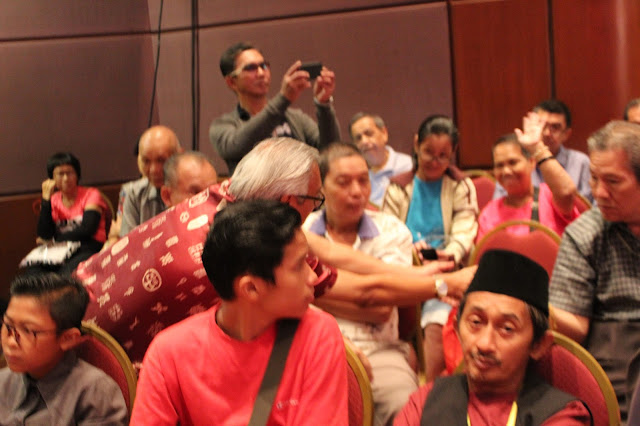 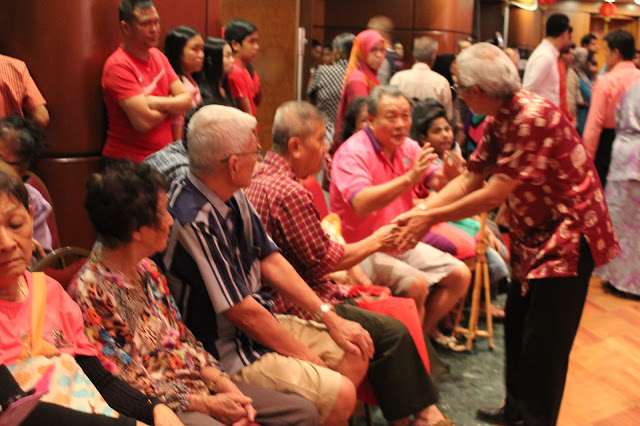 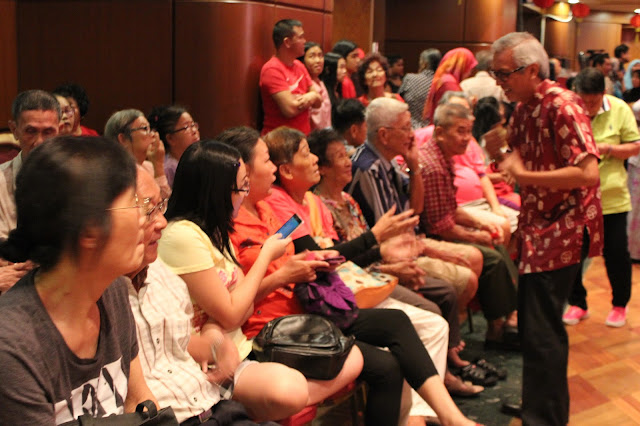 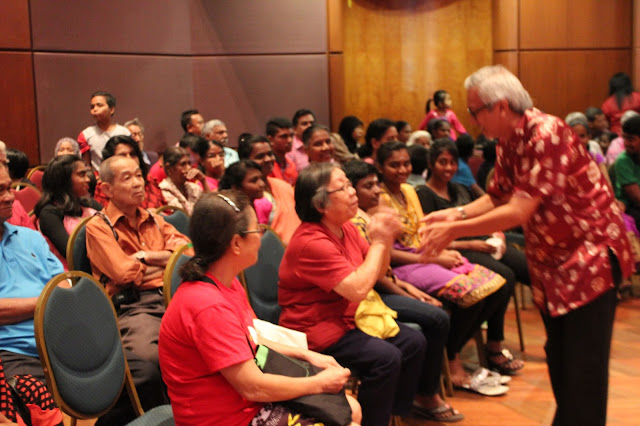 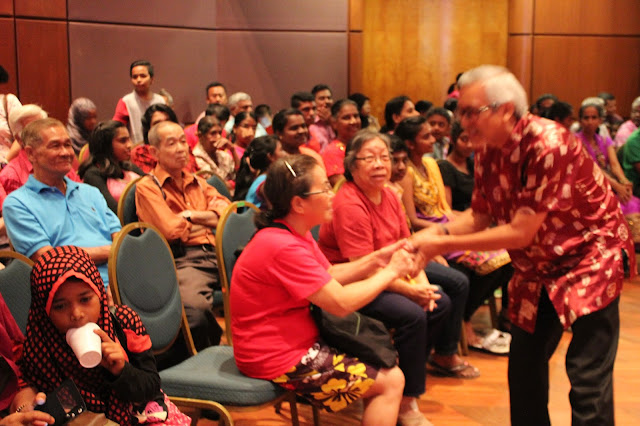 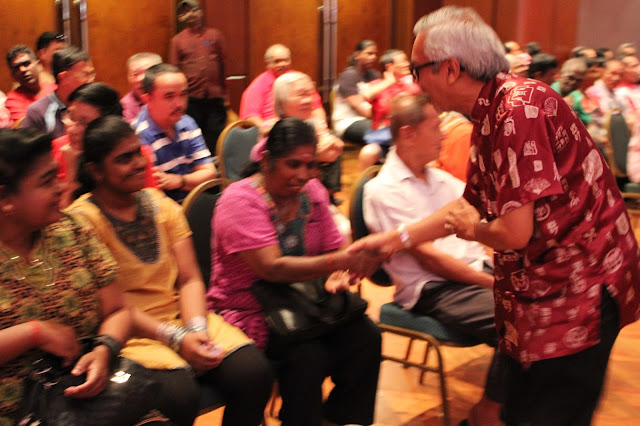 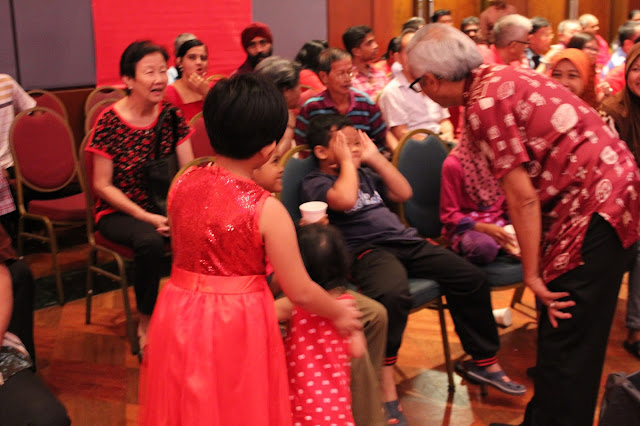 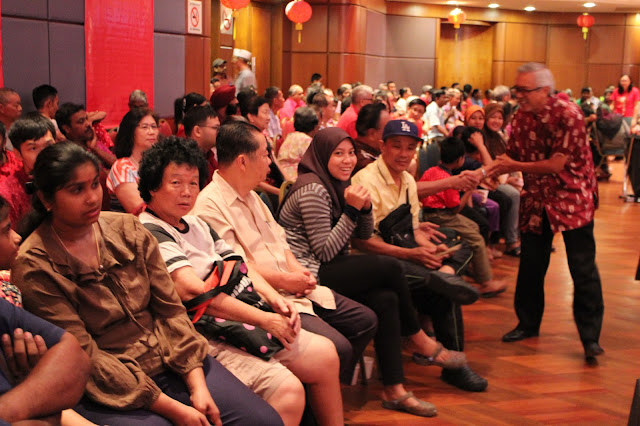 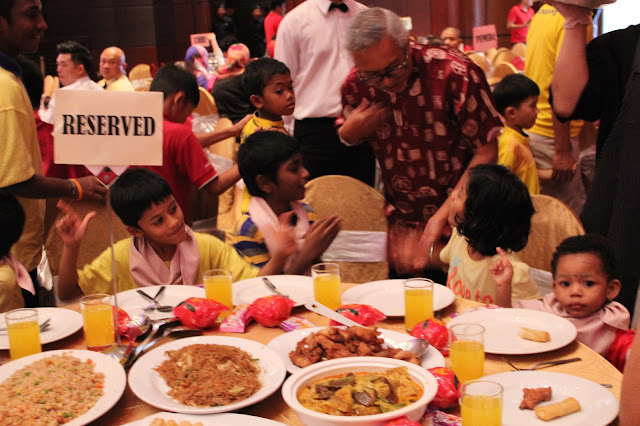 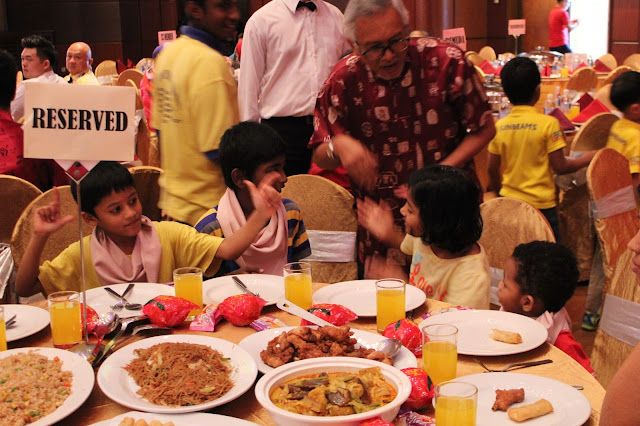 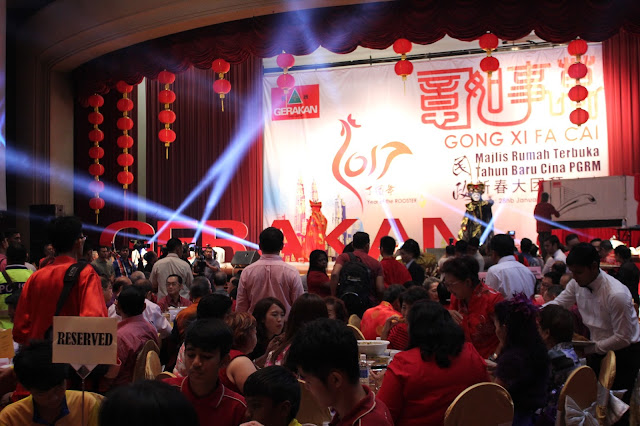 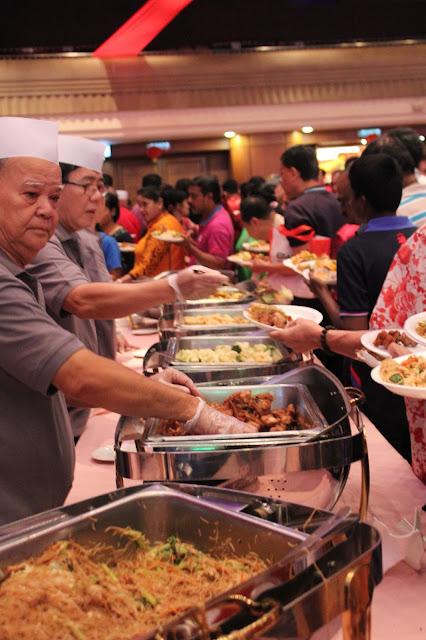