Showing posts from February, 2018
Show All

BUKIT LANJAN: QC Ng - another Malaysian-born success story to emulate
A 38-year-old Malaysian-born ethnic Chinese has been appointed a Queen’s Counsel (QC) in Britain - 15 years after going into practice.

Jern-Fei Ng had graduated with a law degree from the University of Cambridge. His primary and secondary school education was in Bahasa Malaysia-medium schools.

Ng found it extremely tough adjusting to an English-speaking environment when he started his tertiary education in Britain at the age of 17.

“His struggles and determination for success must be emulated by all Malaysians,” Gerakan Deputy Speaker Syed Abdul Razak Alsagoff said.

He said Ng was another case of a talented Malaysian achieving excellence and success overseas.

“It’s such a loss that another talented Malaysian professional is achieving professional excellence not at home,” he added.

BUKIT LANJAN: 1.5 billion smart phones sold in 2017, and they are getting smarter than humans by the day! 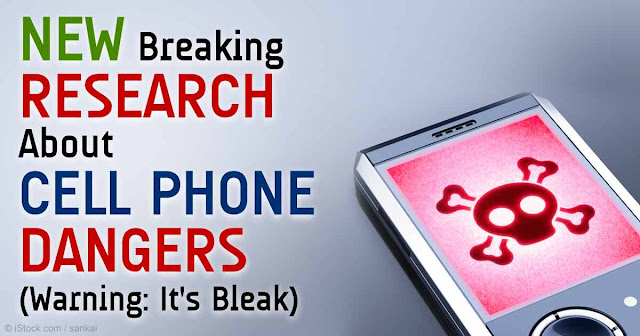 Market researcher Gartner has revealed that 1.5 billion smart phones were sold globally last year, up 2.7% from the 1.4 billion units sold in 2016.

“Sales of smart phones are not expected to slow down in any way yearly. As the smart phones get smarter, more users will upgrade to ‘upgrade’ their lifestyle,” Gerakan Deputy Speaker Syed Abdul Razak Alsagoff said.

“However smart the phones are, users, especially parents, need to restrict the use of the hand phones by children. As it is, we are already getting less and less interactive.

“At the dining table, many are just playing with their hand phones. When the food is served, it’s the hand phones that get to ‘taste’ it first.

“In short, we are not only getting less and less interactive with our family members, relatives or friend…
Post a Comment
Read more 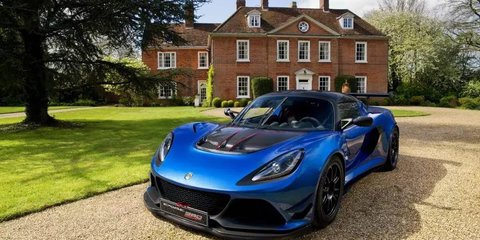 BUKIT LANJAN: Proton-Geely critics! Just shut-up!
The global car technology and industry is undergoing a tremendous evolution and transformation that is set to change lifestyle.
And it is not only about full electric vehicles (EVs). It is also focused on automated or driverless EVs.

“It can be said that the technology and industry are progressing and evolving simultaneously. The industry players are in a fierce race to come up with commercially viable Artifical Intelligence (AI) EVs,” Gerakan Deputy Speaker Syed Abdul Razak said.

“Yes. What about our national car Proton. To the critics who condemn China’s Geely buy into Proton, I say you are lucky that Geely is even willing to try and save Proton.

“If Geely is not globally competent, would Germany’s Daimler (Mercedes Benz) even want to go into a US$2 billion (RM8 billion) joint-venture with another China carmaker BAIC Motor Corporation recently? 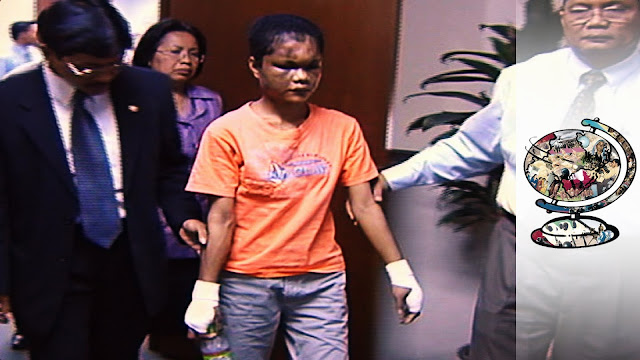 A 59-year-old woman has been charged with murdering an Indonesian maid and her 32-year-old daughter charged with employing an illegal foreigner.

Both, if found guilty as charged, deserve the maximum punishment or sentence by the court, including the death penalty for the mother.

“The death of another foreign maid in Malaysia at the hands of Malaysians has tarnished the image of the country as a civilised society and nation,” Gerakan Deputy Speaker Syed Abdul Razak Alsagoff said.

He said it was not surprising for Indonesia to react angrily and ban the “export” of maids to Malaysia.

“It’s not the first time such murders have happened in Malaysia involving Indonesian maids,” he added.

Syed Razak said: “Although some compensation, if you can even deem it as such, in financial aid has been given to the family of the dead Indonesian maid, is th…
Post a Comment
Read more

BUKIT LANJAN: Please! No mercy to the nine soldiers if they are found guilty of gang raping teen girl 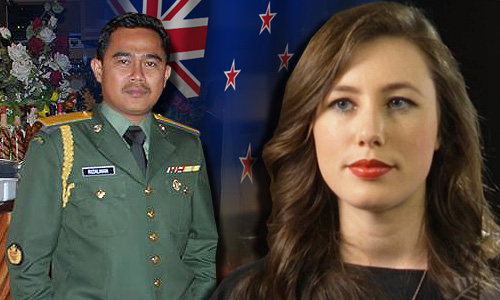 BUKIT LANJAN: Please! No mercy to the nine soldiers if they are found guilty of gang raping teen girl
UPDATE (4.18pm Feb 25): Victim of alleged gang rape tries to take own life (Read story reproduced below)
The nine military men who allegedly gang raped a 17-year-old girl in Kluang, Johor, last December, are plain “animals” and should be treated as such if they are found guilty.

The girl’s so called “boy friend” was the worst of the nine as he had betrayed the girl’s love and trust for him.

“If guilty, the nine should be given the maximum sentence by the court. No mercy should be shown,” Gerakan Deputy Speaker Syed Abdul Razak Alsagoff said.

He said before anyone came to the defence of the nine to “show mercy”, “they must first consider whether they will still say the same if the victim was their daughter”.

“The alleged crime committed by the nine has tarnished the image of the Armed Forces.

“They have been trained to be disciplined to protect and defend our country. Instead, they have becom…
3 comments
Read more

BUKIT LANJAN: Theft of school test papers a reminder to all about a lapse in security 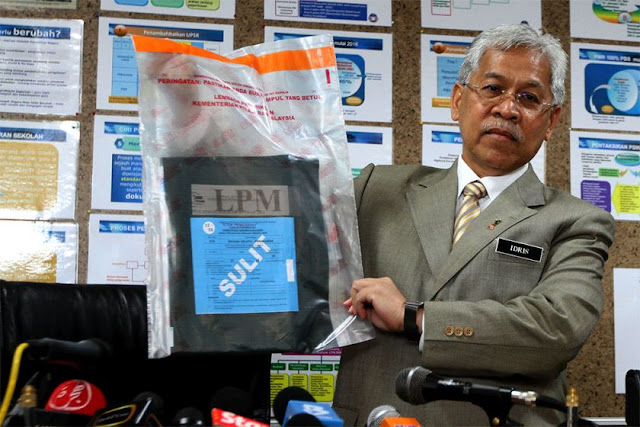 Who in the world would want to steal test papers of students? Beats me!

He said in Malaysia, there had been cases of test papers being stolen before the students sit for their examination.

“That makes sense because the test papers can then be sold to students and tuition teachers,” he added.

The theft must be an international embarrassment to both authorities in Singapore and London.

“But, this is certainly not a case vindicating the theft of test papers in Malaysia in the past. It should serve as a reminder to the authorities to not let their guards down,” he added.