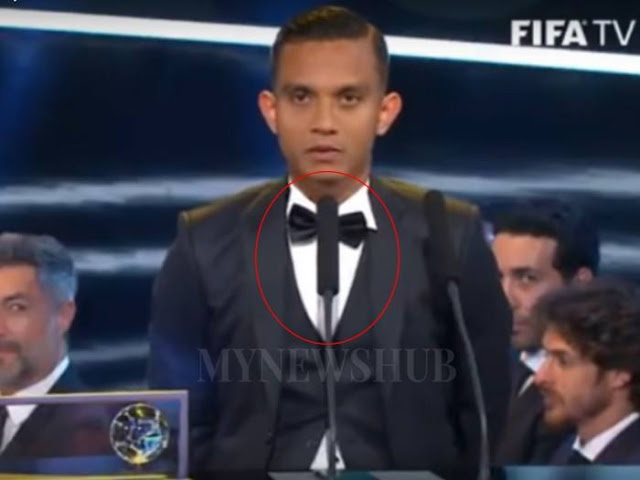 Religious bigots who have publicly emerged to criticise and condemn world award-winning Malaysian footballer Faiz Subri for wearing a cross are blinded by extremism.

Faiz only wore a bow tie but the microphone in front of him, viewed from a certain angle, made it look like he was wearing a cross.


These religious bigots started accusing Faiz of being unIslamic, submitting himself to wearing the FIFA Football Awards 2016 “official uniform”.

“There was no such official uniform. Such wild allegations by religious bigots are doing a disservice to rakyat dan negara (people and country),” Gerakan Deputy Speaker Syed Abdul Razak Alsagoff said.

“As I have stressed many times in this blog, multi-racial-religious Malaysia has no room for extremism. We are all Malaysians First,” he added.

Syed Razak said “racial and religious bigots are a threat to national unity and the country’s socio-economic progress”.

“If their activities are not checked, Malaysia’s image will be tarnished in the eyes of investors, both local and foreign,” he added.

Syed Razak said he also agreed with Johor Crown Prince Tunku Ismail Sultan Ibrahim (a.k.a TMJ) that there was no need to put Faiz on a pedestal.

“Yes. We all congratulate Faiz on his achievement and for making Malaysians and Malaysia proud. But that award was only an individual achievement for a goal scored.

“Like what the TMJ said, it was a good individual achievement, but we must ask, where does the national football stand in terms of corruption, international standing and team management.

“Football is not only about individuals. It is about team work. No single footballer can take on 11 others alone on the field,” he added. 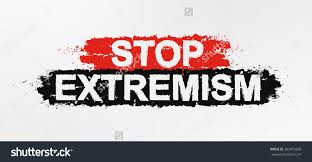 Syed Razak, who is Gerakan’s nominee to contest N.37 Bukit Lanjan in the coming 14th General Election (GE14), reiterated that the only way forward for Malaysia to achieve developed nation status is via a united national effort.

“We must work as a united force, as Malaysians First, to contribute to nation-building efforts. And the foundation is to forge and strengthen national unity so that everyone can focus all their energy on productive nation-building activities.

PETALING JAYA: Faiz Subri is the runaway winner of the 2016 FIFA Puskas Award for his physics-defying goal in a league match last year.

The 29-year-old Penang footballer garnered nearly 60% of the votes.
Faiz received the award during the FIFA Football Awards 2016 in Zurich on Monday.

The trio made the top-three shortlist after receiving the most number of online votes from the public from an initial list of 10 players including Argentina’s Lionel Messi and Brazilian Neymar.

Faiz’s free-kick in the 4-1 win against Pahang in a Super League match at the City Stadium on Feb 16, last year, produced a wicked swerve that goalkeeper Mohd Nasril Nourdin could only watch as the ball went into the net.

The Puskas award was established in 2009 with the likes of Cristiano Ronaldo, Zlatan Ibrahimovic and Neymar among its previous winners.
Nation

No need to put Faiz on pedestal, says Tunku Ismail 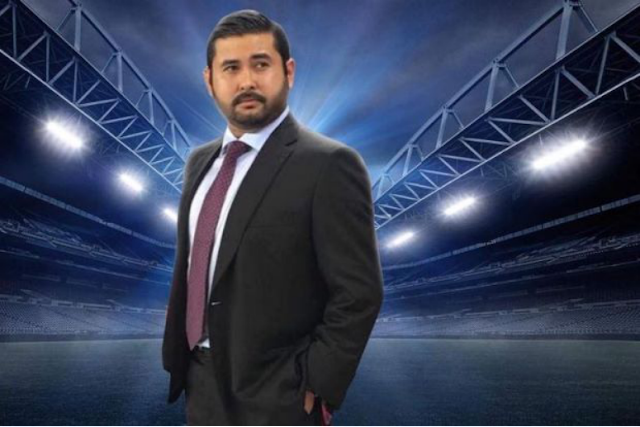 PETALING JAYA: Johor Crown Prince Tunku Ismail Sultan Ibrahim聽(pic)聽has congratulated Faiz Subri on his FIFA Puskas Award victory but said there was no need to put the player on a pedestal.

He also said that Faiz's achievement shouldn't be taken as a reflection of the overall state of Malaysian football.

Tunku Ismail added that he did not agree with the Football Association of Malaysia (FAM), which stated that Faiz's goal was a benchmark for Malaysian football.

"Personally, I do not want to be a part of the Malaysian mentality.

"This is a good individual achievement, but we must ask, where does the national football stand in terms of corruption, international standing, and team management in comparison to teams like Thailand, Vietnam, Philippines or Indonesia that are on a constant and rapid incline," he said in a post on the Johor Southern Tigers Facebook page on Tuesday.

Tunku Ismail claimed that Faiz has scored that one goal but apart from it, hasn't made much of an impression throughout the season.

He added that Johor Darul Takzim (JDT) was the benchmark for Malaysian football and that the club's achievement in the Asian Football Confederation (AFC) Cup was how the world learned about them.

"They've given their highest recognition after seeing our professional management blue print we have in place as well as the various projects that we've carried out. That should be the benchmark for Malaysian football.

"JDT should be a model for all teams in this country to emulate, and not use an individual who scored one goal as a benchmark," he said.

He added that he would be prouder to give recognition to players such as Zainal Abidin Hassan, Dollah Salleh, Santokh Singh, Amri Yahyah, Safiq Rahim, Aidil Zafuan, Safee Sali, Badrol Radzi, Indraputra, Khairul Fahmi and Hairuddin Omar as they have scored goals every season and achieved success at the clubs they have represented.

"Our football is still straggling and our world ranking is still ranked very low. No one is making any initiative to raise the level of football management for our nation's football or raising the standards of our league," he said, adding that everyone should work together to end favouritism, corruption and raise the level of the national team.

"All of you are overly proud of an individual, but choose not to address more important elements such as our integrity and the current reputation of our national football which I'm sure everyone is aware of," he said."