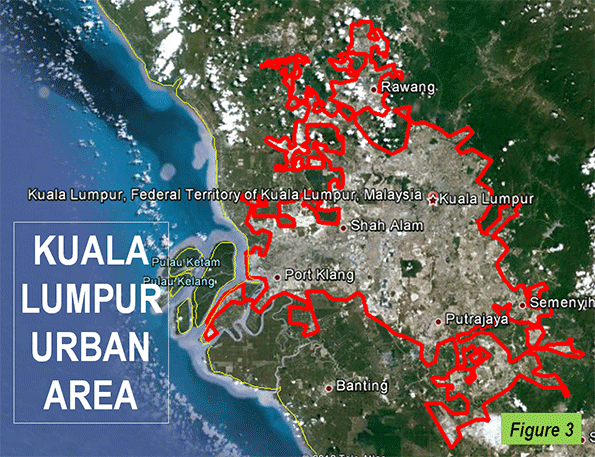 It is envisaged that 80% of Malaysia will be urban by 2030 and that federal capital Kuala Lumpur will have a population of almost 10 million.

Some will see that as economic progress while others will ask if it really means positive progress for Malaysians.

“Whatever you opine, there is one very major concern. Is Malaysia prepared to face the socio-political revolution and changes that come along with such a domestic demographic transformation?” Gerakan Deputy Speaker Syed Abdul Razak Alsagoff said.

He said such a demographic growth and changes in communities and societies would certainly affect the socio-political sphere of Malaysians and Malaysia.

“Are our education policies adequate to cope with the needs of such a massive growth? Are the socio-economic policies of the government of the day competent to cope with such a transformation?

“There are certainly many questions to ask with such a massive transformation that will naturally and generally affect Malaysians and Malaysia.

“The point is the government of the day must lead and prepare the rakyat (people) with socio-economic policies that promote national unity and nation-building activities.

“This is crucial for a country that wants to increase productivity and raise quality human capital capacity. That can only come with a solid national unity policy,” he added. 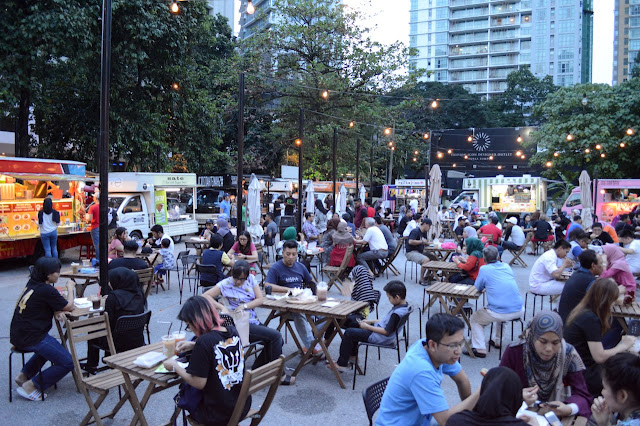 Syed Razak, who is Gerakan’s nominee to contest N.37 Bukit Lanjan in the coming 14th General Election (GE14), said: “I had in my previous blog postings stressed the need for Malaysians, especially politicians and elected representatives from both sides of the political divide, to stop excessive politicking after a general election.

“We have arguably been politicking non-stop since GE12 in 2008 until today. That’s utterly unproductive and certainly not what governance is about.

“After a general election, Malaysians should set aside their political differences, put on their thinking caps and think out of the box to propose and discuss policies that can promote productive results.

“Malaysians and Malaysia certainly need to change their mindset to help forward the nation to progress and prosperity,” he added.

Here are two Free Malaysia Today articles related to the above issues:

Kuala Lumpur, with RM765 million in total economic output, generates more than half of Malaysia’s GDP and is a bigger economy than Stuttgart or Stockholm, says study by the Martin Prosperity Institute. 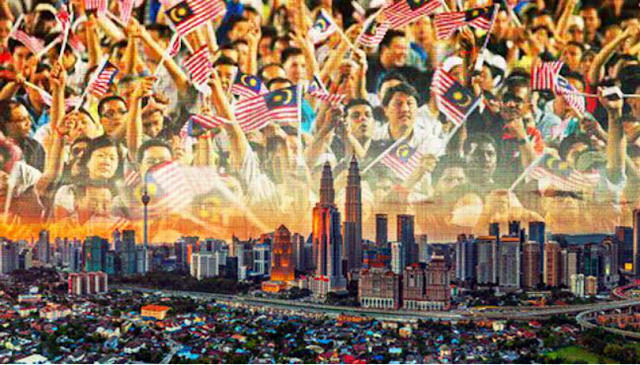 KUALA LUMPUR: A new study shows that by 2030, Malaysia will be as urbanised as today’s Canada and the United States.

The report by the Martin Prosperity Institute, housed at the University of Toronto’s Rotman School of Management, also says that Kuala Lumpur will have a population of almost 10 million by 2030.

The study examines the intersection of urbanisation and the rise of the middle class, or what it calls the “new creative” class, in Southeast Asia.

However, it says, the level of economic development across the region and its cities is highly uneven.

It says: “By 2030, Malaysia is projected to have an urban share of more than 80%, similar to the current level or urbanisation in Canada and the United States.”

Saying that Southeast Asian nations fall into four tiers of economic development, the report puts Malaysia on the second tier, together with the Philippines.

“The creative class makes up a quarter of Malaysia’s workforce and a fifth of that of the Philippines, approaching the levels of advanced nations.

“They rank among the top 50 or so of the world’s nations both in terms of their share of creative class workers and their performance on the global creativity index.

“Malaysia has a level of economic output per capita (US$9,748 or RM43,393) which places it among the world’s “upper-middle income” nations. Roughly three-quarters of its population is urbanised, not far off from that of the United States and other advanced nations.”

“Singapore generates US$51,149 in economic output per person, making it one of the richest and most developed nations in the world — ahead of Canada and the United States.”

Thailand and Vietnam are placed in the third tier of development, while Indonesia and Cambodia occupy the fourth tier.

“It ranks as the fourth most advanced global city in the world behind only New York, London and Tokyo and one of the most prosperous and advanced cities on the planet, ranking just below New York City with more than US$66,000 in economic output per capita, greater than Tokyo, Toronto, Seoul and Hong Kong.”

Kuala Lumpur, the report says, occupies the second tier with economic output per capita of US$28,000, considerably greater than either Shanghai or Beijing.

“With US$172 million in total economic output, it generates more than half of Malaysia’s GDP and is a bigger economy than Stuttgart or Stockholm.”

When it comes to excessive politicking, the government is as guilty as the opposition, says an official of Ideas. 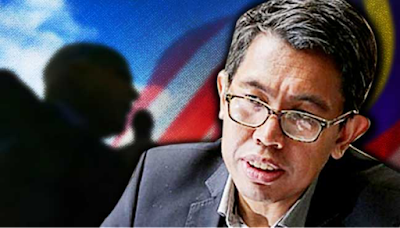 PETALING JAYA: The Institute for Democracy and Economic Affairs (Ideas) has urged politicians on both sides of the fence to raise the standard of their work to a level worthy of being called “world class”.

The think tank’s external relations manager, Azrul Mohd Khalib, said too much politicking interfered with the discussion of real issues.

“The portrayal of the opposition parties as being unconstructive and detrimental to the country must stop,” he said in an interview with FMT.

“What must also cease is the portrayal of the government as the source of all things gone wrong.”

He said debate on any policy needed to be based on evidence and clear rules of accountability and transparency.

“There are always two sides to an argument and it is necessary for this to be understood and accepted. The practice of debate and argumentation is not negative, and is the bedrock of our democracy.”

Both opposition and ruling politicians must meet the challenge of being world class in their arguments, politics and policies, he said.

“They are, after all, both serving the people. Let’s not forget that. We must hold them to that standard.”

Political analyst James Chin of the University of Tasmania’s Asia Institute said it wasn’t possible to change the nature of political discourse because race and religion were still the main issues in Malaysian politics.

“It’s talk about race and religion that make headlines,” he told FMT. “For the Malay community, you have to talk about Islam. For the Chinese, it is vernacular education.

“Everything in Malaysia, sooner or later, will be tied to race and religion.”

On Tuesday, Rahman called on the opposition to clearly state its stand on the economy, foreign policy and various other issues. He said political discourse in the country left “much to be desired”."