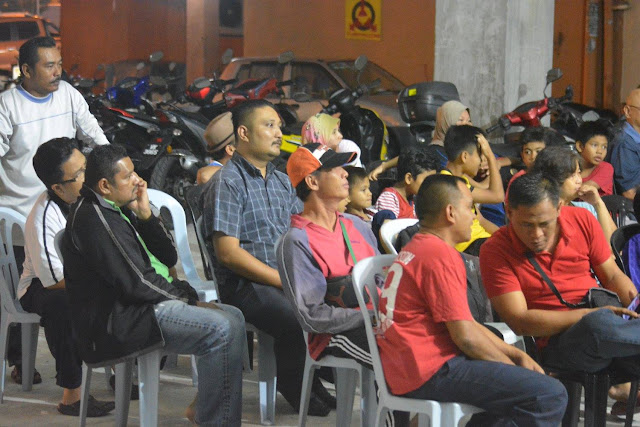 Nestled in Bandar Damansara Perdana are eight blocks of low and medium-cost flats or apartments where some 4,000 families call home.

Named Flora Damansara (near Empire Damansara) and constructed by Emkay about 11 years ago, the dwellers have been struggling to commute without a bus service.


They also have to contend with the extremely narrow Jalan PJU 8/9 leading to their homes and acute or lack of parking space.

“I really wonder how the developer planned and constructed the flats and apartments. Also, how did the authorities approved the project plan and clear it for occupation?” Gerakan Deputy Speaker Syed Abdul Razak Alsagoff said.

“JMB Flora Damansara A & B, the low-cost flat dwellers, is the worst affected. And, why is Rapid Bus not serving Bandar Damansara Perdana?

“Imagine the plight of the aged and those who don’t have their own transport,” he added.

Syed Razak said he had been told that many locals had also moved out and rented out their low-cost flats to foreigners comprising Indonesians, Nepalese, Vietnamese, Myanmars, Bangladeshis, Africans and Middle-East communities. 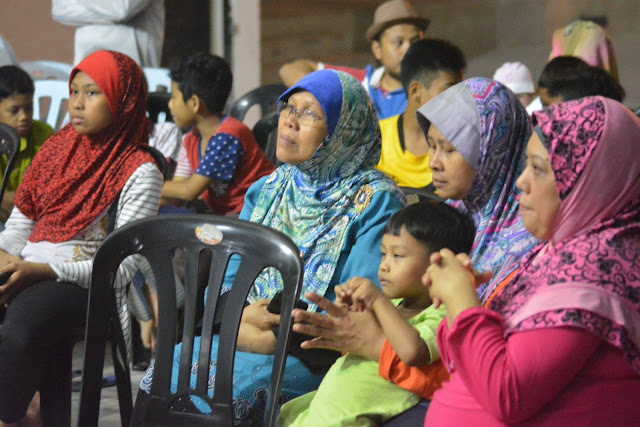 Syed Razak, who is Gerakan’s nominee to contest N.37 Bukit Lanjan in the coming 14th General Election (GE14), urged the relevant authorities to investigate the plight of the local residents.

“To me, YB stands for Yang Berkhidmat (At Your Service). I will use my 11 years of experience in charity fund raising as a Parent-Teacher Association chairman to help communities in Bukit Lanjan, if elected as your representative in GE14.

“I only ask for your support to give me a chance to serve honestly. My responsibility, if elected as an ADUN (assemblyman), is to look into the welfare of all communities in Bukit Lanjan.

“The issues range from neigbourhood security to public health and cleanliness. My aim is to forge unity among Malaysians via community programmes, forums and projects.

“I fear no one but Allah. If something is not right, I will be your voice. You are my boss or employer, if elected in GE14,” he added. 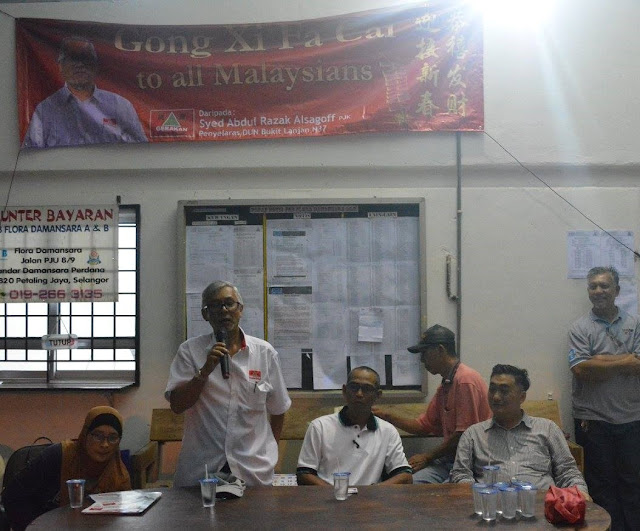 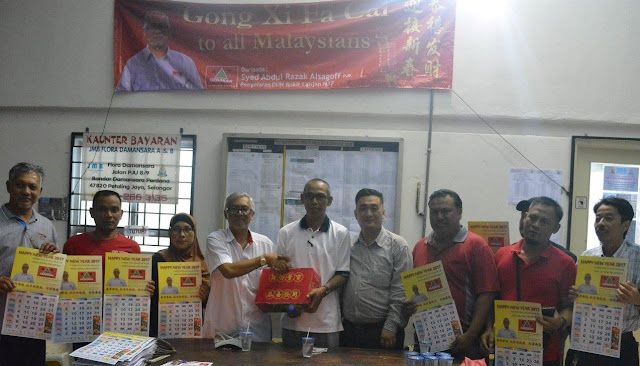 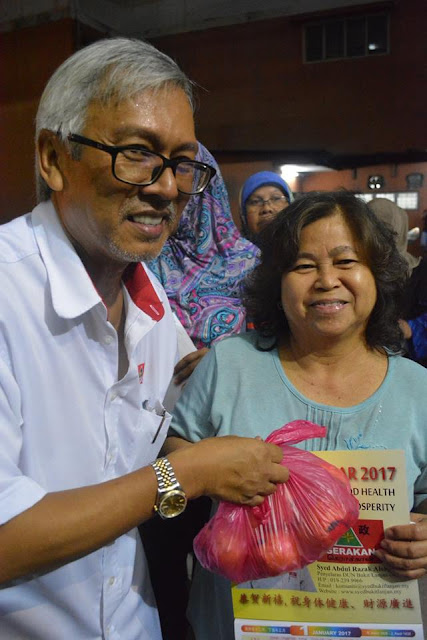 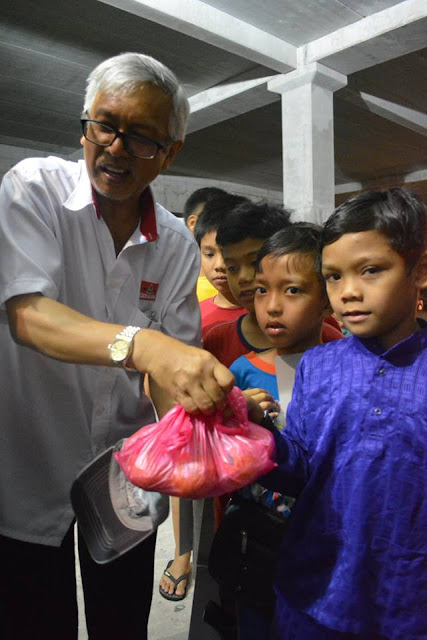 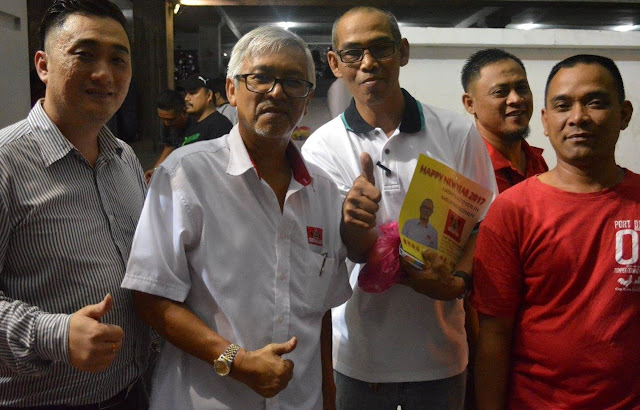 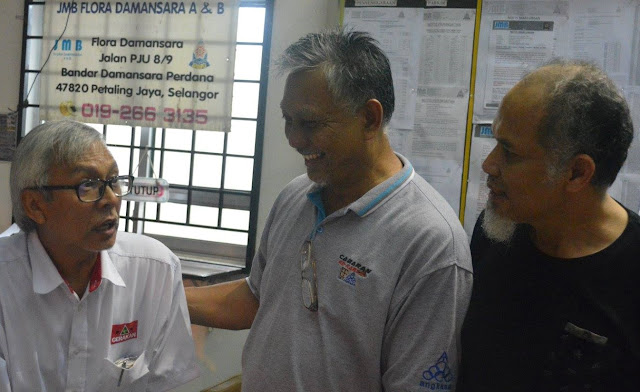