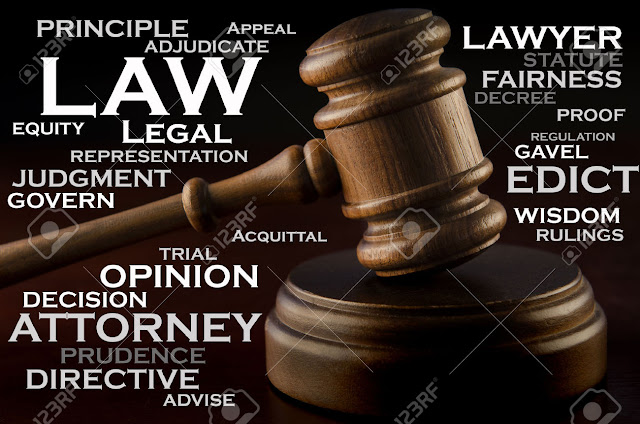 Sadly, in this real world, even lawyers cannot be trusted with both eyes closed.


Of course there are trustworthy lawyers out there but in every profession, business or whatever, there are bound to be bad apples.

“It is so heartening to note that the High Court in Ipoh has found lawyers and a law firm guilty of misappropriating RM20.7 million belonging to 78 Orang Asli.

“However, their nightmare may not be over yet. The news report did not mention whether the lawyers and the law firm will appeal against the High Court decision,” Gerakan Deputy Speaker Syed Abdul Razak Alsagoff said.

Syed Razak said: “Malaysians must always be extremely alert and careful when dealing with lawyers, developers and bankers. Read the fine print and never take anything for granted.

“I even have a friend who bought a house more than 10 years ago. And in the sale and purchase agreement that she signed with the developer, it stated the land status as 99+99 years lease hold!

“This contravenes the housing industry guidelines as the developer cannot claim such a land status. There is no such thing as the developer is in no authority to promise another 99 years of lease hold.

“She has spent tens of thousands in legal fees to fight the case and it is still ongoing.” 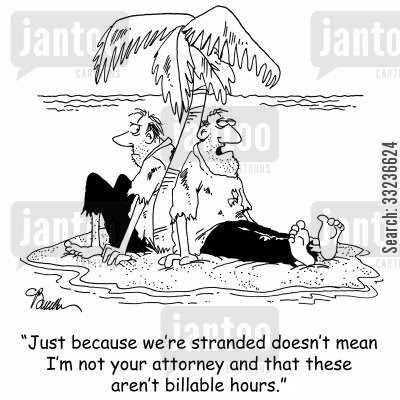 Syed Razak, who is Gerakan’s nominee to contest N.37 Bukit Lanjan in the coming 14th General Election (GE14), said unfortunately for mankind, “the bad apples are growing in numbers and tarnishing the image of the trustworthy”.

“To the majority of Malaysians, buying a house is a life time investment. The roof is a necessity for our loved ones.

“When a transaction goes awry, it is a life time frustration and nightmare. We have read too many stories of Malaysians running into trouble with lawyers, developers and bankers.

“Malaysians have also seen many cases of abandoned housing projects. But those responsible for running away with the buyers’ money (progress payments) are almost always still financially well off.

“They exploit the weaknesses and loopholes of company laws to get off scot-free with the millions in progress payments collected from the life savings of house buyers.

“This is why the federal government must treat the problem of abandoned housing problems seriously by enforcing the build-and-sell system on developers,” he added.

Syed Razak said the Bar Council must also be more alert so as to protect the profession from being tarnished.

As for those dealing with banks, Syed Razak said credit card users “are almost always at risk to fall prey to fraudulent or misleading transactions from unscrupulous merchants”.

“They must always be especially and extremely careful when conducting online credit card transactions. In short, be extremely alert and careful when dealing with lawyers, developers and bankers.

“It is better to be cautious than to be sorry later,” he added.

Court finds lawyers and law firm had misappropriated the money awarded by another court for purchase of 27 apartments, costing RM20.7 million, in Kuala Lumpur. 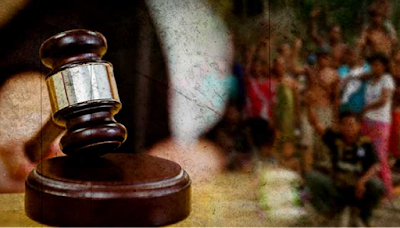 IPOH: It was worth the long wait for 78 Orang Asli from the Jakun tribe in three villages in Kota Tinggi, Johor, when the High Court here today ruled in their favour.

High Court judge Samsudin Hasan, who presided over the case at the Johor High Court prior to his transfer here, ruled that the Orang Asli and the Linggui Valley Orang Asli (Jakuns) Trust should be compensated and ordered them to be paid RM37 million.

The amount included RM5 million in exemplary damages and RM1 million in cost required to be paid by the defendants to the plaintiffs and the court.

On June 5, 2000, the Johor Bahru High Court had ordered the Johor government to pay RM38,554,111.92 in compensation to the Orang Asli for land involved in the construction of the Linggui Dam.

The court ordered the money to be handed over to Messrs Khana & Co to be paid to the Orang Asli after deducting the legal cost for consultation and other expenses in the filing of the suit.

However, the plaintiffs were not aware of the court order until 2004 when their attempts to get the legal firm to return the money were futile, resulting in them having to appoint a lawyer in 2009 to file an application for the return of the money.

In the judgment, Samsudin said the defendants, as the trustees, had abused and misappropriated the money.

He said the court found that the defendants had used the money, among others, for purchase of 27 apartments, costing RM20.7 million, in Kuala Lumpur under Kanawagi’s name.

The apartments were leased out, and the proceeds were used for the 30 apartments under Dinesh’s name.

All the 57 apartments were ordered to be returned to Linggui Valley Orang Asli (Jakuns) Trust.

The Orang Asli were represented by lawyer G Ragumaren, while lawyer Shopna Rani represented the defendants."