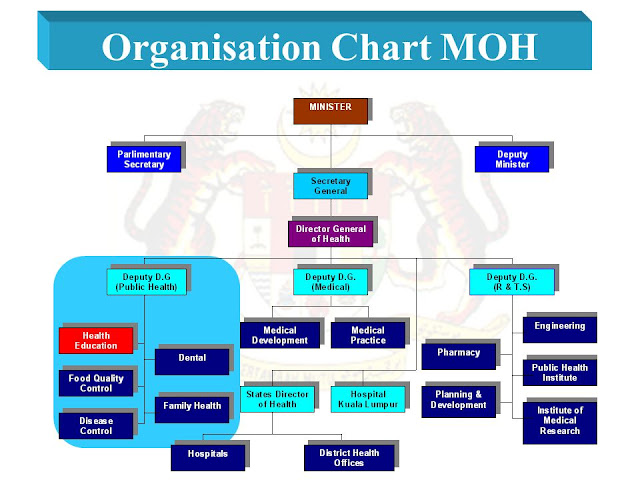 Can a doctor legally open a clinic in Malaysia without registering with the Health Ministry?

If not, how did an unregistered clinic in Taman Cheras Utama operate for 15 years without any detection from state and federal health enforcement officers?


“And it took a 10-year-old boy losing his penis in a botched laser circumcision to expose the clinic. Certainly, there must be a serious weakness in health enforcement and monitoring of general practitioners in private clinics in Malaysia,” Gerakan Deputy Speaker Syed Abdul Razak Alsagoff said.

“I pray and hope there are no such unregistered clinics in Bukit Lanjan. Residents seeking medical consultation and treatment from clinics are advised to give some attention to the credentials of doctors in attendance.

“It is better to be safe than sorry later. With the cyberspace era, it is possible to run a background check on doctors or with the Health Ministry,” he added. 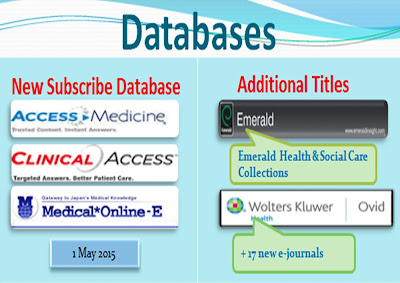 Syed Razak, who is Gerakan’s nominee to contest N.37 Bukit Lanjan in the coming 14th General Election (GE14), said “it will do well for state and federal health enforcement officers to seriously review their monitoring system”.

“The painful experience of the 10-year-old boy is a matter that should not be taken lightly. It has exposed weaknesses that must be plugged.

“Public health is not a matter to be taken lightly by any government, be it local, state or federal,” he added.

Syed Razak said the health authorities should treat the case as a “wake-up call” for them to urgently beef up the effectiveness of their enforcement and monitoring SOP (Standard Operating Procedure).

The boy’s painful nightmare was reported by The Star Online: 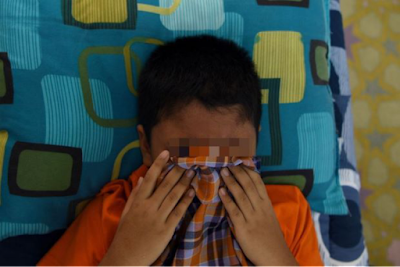 A file picture of a boy undergoing a traditional circumcision ceremony. - AFP

KAJANG: A routine circumcision for a 10-year-old boy went horribly wrong when his penis was severed during a laser-based procedure at a clinic in Taman Cheras Utama here.

It is learnt that the incident occurred at about 8.15pm on Dec 20 at the clinic during the surgery, which was performed using a laser scalpel.

Soon after the procedure, the doctor told the father of the boy that he had accidentally cut off the head of his son's penis.

The boy was rushed to the Universiti Kebangsaan Malaysia Hospital (HUKM), which then referred him to the Kuala Lumpur Hospital (HKL) for surgery to reattach the head of his penis.

The father of the boy lodged a police report at HKL upon advice from a doctor there.

It is learnt that the doctor who performed the initial surgery has 21 years of experience and is a graduate from the University of Karachi in Pakistan.

It is learnt that the clinic, which has been operating for 15 years, is not registered with the Health Ministry.

The doctor has since lodged a report over the incident, admitting that an accident had occurred during the procedure.