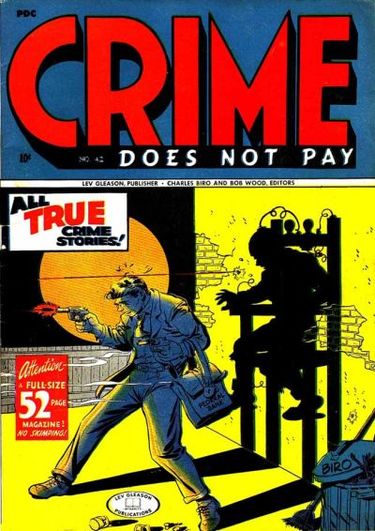 Police have confirmed that the 32-year-old Datuk who was shot dead by his bodyguard in Penang is a Gang 24 underworld chieftain.

It is, therefore, most baffling that senior police officers have tried to defend the integrity of the gangster Datuk that he was just a former Emergency Order (EO) restricted residence who had yet to be charged or convicted for any crime.


The police were also quick to make seemingly a premature statement that the gunman who shot the Datuk had mental health history.

“Isn’t that a bit too premature a statement to make? Making such a statement even before the gunman had been sent for a mental health evaluation of medical check-up?

“Just what is going on in this case? Is it the tip of the iceberg of some links between the underworld and the police?” Gerakan Deputy Speaker Syed Abdul Razak Alsagoff said.

“In terms of wealth accumulation and title status, the Datuk can be considered successful for his family members. In that sense crime does pay in Malaysia?

“But, obviously his life has been compromised for whatever reasons that are still unclear. Do we, Bukit Lanjan residents and Malaysians, want such a Datuk to be in our society,” said Syed Razak who is Gerakan’s nominee to contest N.37 Bukit Lanjan in the coming 14th General Election (GE14). 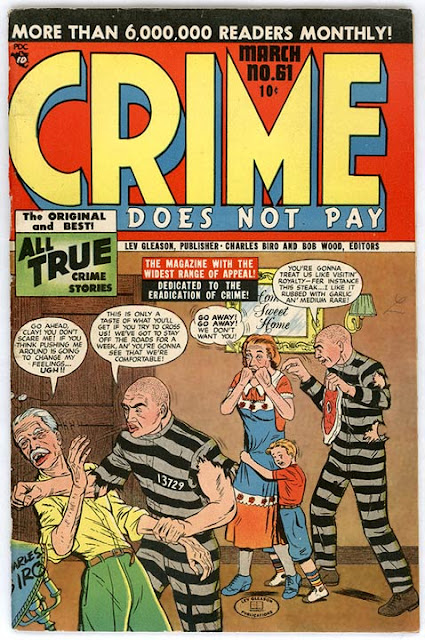 He said: “ It is high time that the authorities review and tighten their security or criminal records vetting system to check the rot. There have been too many embarrassing actions and behaviours in the past linking to Malaysians who have been bestowed with honorific awards and titles.

“Police checks on the criminal records of nominees for the Datukship had also obviously failed. Dubious and tainted Malaysians must be left out of any nomination for honorific awards and titles.”

Here’s what Mariam posted in her blog: 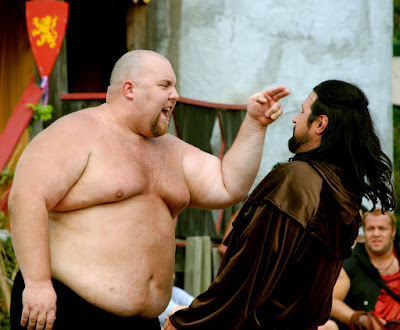 When will the few genuine Datuks defend their dignity, protect the sanctity of the “Datuk” award and fight off the “Latuks” of society?

The “Cash-for-Datuks” fiasco has been brewing for decades, but last week’s shooting in Penang, has propelled the debate into overdrive, on social media.

Last Thursday, businessman, Ong Teik Kwong, was shot dead, in his car, near the Penang bridge. His alleged murderer, who was seated in the passenger seat, had drawn a revolver and shot Ong in the neck.

The police confirmed that Ong was the head of “Gang 24” and had been under police surveillance. “Gang 24”, and 13 other secret societies, ran protection rackets.

On being conferred his Datukship, Ong’s peers paid RM150,000 for 50 full page adverts, in the local Chinese paper, to congratulate him.

Whilst it is not shocking to discover that Ong’s Datukship was from Pahang, it is sad that the vetting system, for these awards, had failed.

Should the Sultan’s advisers be sacked for shoddy preparatory work? Is the Sultan not privy to what goes on in the royal household? The age of the recipient is a dead give-away.

Thugs like Ong sully the few genuine Datuks, tarnish the songkok which they wear for the investiture ceremony and render meaningless the award system. In other words, having criminals as Datuks, cheapens the award.

Worse still, police checks on the criminal records of nominees for the Datukship, had also failed. What sort of message is being passed to the rakyat, when a known criminal prides himself on being called a Datuk?

Were the character checks conducted by the police, less than thorough? Was Ong vetted? Indeed, are any of the “Datuks-duit” vetted?

The underlying suggestion is that crime does pay, because Ong’s notorious past was no secret.

Ordinary Malaysians try to be model citizens. When they read reports of Ong’s death, in the local dailies, they become enraged, because of his award and the fact that the police knew about his brutal and murderous past.

Last Thursday, the alleged murderer, having shot Ong, took aim at a person in the back seat of the car, but despite being shot, this man escaped, and fled. Two innocent bystanders were also killed, whilst two more were injured by a volley of stray bullets.

Initially, some people felt sorrow for Ong, who had died a brutal death. He was only 32.

Their sadness was replaced with rage, on discovering that the alleged murderer was the businessman’s own bodyguard.

A young man, who needs an armed bodyguard, cannot be of unblemished character.
DATUK M

Ong had prided himself at being called “Datuk M” or “Datuk Muda”, because he was one of the youngest men, to have become a Datuk.

Gone are the days, when the nominee for a Datukship, had to be an upright citizen, without so much as a parking ticket issued to him.

The nominee would have dedicated his whole life to public service, like retired judges or ageing civil servants. Perhaps, in the private sector, the nominee’s life’s work, might have been to help less fortunate Malaysians.

If the police and the royal households want to continue to be respected, they must pull their fingers out, and do something to clean up their acts. Tensions are simmering, and the rakyat is beginning to think that crime does pay.

The youth are unhappy, whilst the old hark back to yesteryear, when money did not corrupt morals. Today’s irresponsible leaders do not care for the environment. They rape the countryside of its riches, to fuel their greed.

Nothing fills the rakyat with more contempt, than knowing that a Datuk who lived amongst them, is a criminal gang leader, an alleged murderer and someone who had been under police surveillance.

It is alleged that a sycophantic junior MAS employee, who also runs his own cargo firm, at London’s Heathrow Airport, was conferred a Datukship, because he is skilled at paying homage to one particular VVIP, who often flies from Heathrow. The Latuk turns up, to service the VVIP, even when he is off-duty, or on holiday.

A Datuk who has a whiff of scandal about him, should be stripped of his title. A complete list of newly-minted Datuks, from each state, should be made available on the net. Their ages should also be listed, and their good deeds recorded.

On the other hand, it is time the Datukships are scrapped. The abuse of power, makes a mockery of the honorific. The rakyat are not blind."