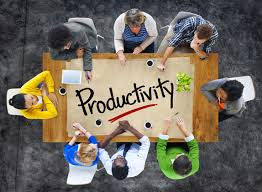 Like what this blog had posted previously, the only way forward for Malaysia is raising productivity.

And the only way for this to happen is to stop politicking when a general election if over and to focus all energy and attention on national unity and nation-building. (Read this for context: http://bukitlanjan.blogspot.my/2016/12/bukit-lanjan-there-are-good-and-bad.html)

“Now the World Bank, in its latest Malaysia Economic Monitor, says productivity will be the main driver of economic development.

“There can be no economic development if there is no unity, creative and innovative micro and macro nation-building initiatives,” Gerakan Deputy Speaker Syed Abdul Razak Alsagoff said. 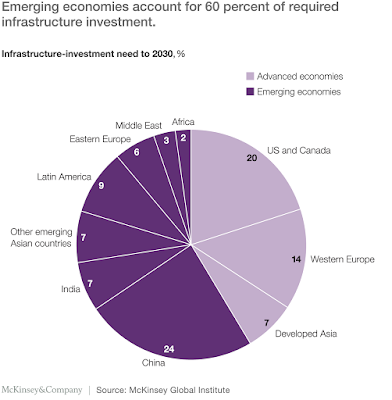 Syed Razak stressed that “no initiative is too small to contribute to nation-building”.

“Also, how can there be national unity when politicians from both sides of the political divide continue to argue over racial and religious issues all year round.

“Race and religion should be left out of politics. Politicians are elected to serve their constituents and are expected to contribute to nation-building via wise governance.

“They are not elected to just play politics all year round,” said Syed Razak who is Gerakan’s nominee to contest N.37 Bukit Lanjan in the coming 14th General Election (GE14).

“And it is sad that many continue to criticise this blog’s postings based on the past mistakes of politicians from both sides of the political divide.

“I do not need to lament further. Just judge for yourselves what I am advocating by reading the details of what has been posted in this blog,” he added. 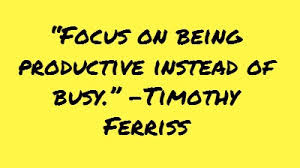 Although saying the economy remains resilient, the latest World Bank report notes the problems facing the economy, and suggests some solutions.

KUALA LUMPUR: The World Bank expects the Malaysian economy to be resilient in the face of the current economic slowdown and drop in prices of crude oil and commodities.

In its latest Malaysia Economic Monitor, it says productivity will be the main driver of economic development.

However, private investment growth is expected to be moderate, as commodity prices and global economic activity remain subdued.

As capital and labour are expected to slow down, rising productivity growth, greater female labour-force participation, and continued investment in physical and human capital will be necessary for Malaysia to achieve high-income status.

It notes that Malaysia has performed relatively well on key aspects of productivity, such as in the quality of infrastructure, and non-technical innovations.

Saying Malaysia’s existing institutional architecture has sustained consistent productivity growth for more than two decades, the report says challenges in the skills gap, quality of infrastructure, and research and development system need to be addressed in order to refocus attention on productivity growth.

Rising productivity, the report says, will become the main engine of economic and income growth in Malaysia in the future.

It notes that traditional drivers of growth are expected to moderate, with capital accumulation facing headwinds and the labour force growth gradually slowing down as the Malaysian population ages.

“Malaysia has an opportunity to reach high income country status and catch up with the advanced economies with a combination of policies and investments that focus on productivity – including policies to upgrade skills, promote innovation, further strengthen competition and trade to increase firm level efficiency, and support women in the workforce,” he adds.

The Malaysia Economic Monitor series provides an analytical perspective on the policy challenges facing Malaysia as it grows into a high-income economy."