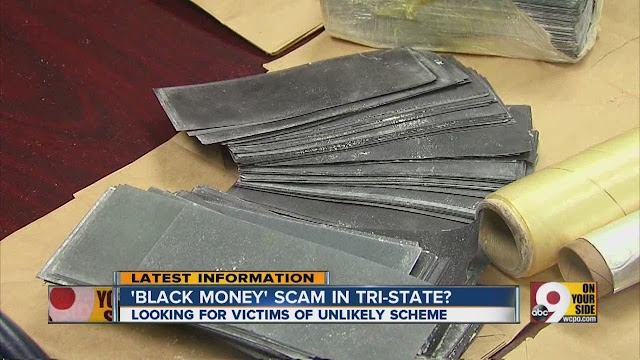 We have all read or heard so often how people are cheated of their hard-earned savings and earnings but yet the scams and con jobs continue to be successful.

“As both domestic and global economies continue to grow weak, more and more people will be hard pressed or desperate to put food on the table daily for their loved ones.

“Others will want to quench their continuous thirst for the good life to maintain either their status or live beyond their means,” he added.

Syed Razak said: “Whatever the reasons, let me say this. There is no short cut to success and riches. Only honest and sincere hard work will pay.

Syed Razak, who is Gerakan’s nominee to contest N.37 Bukit Lanjan, said “the safest and most wholesome guide to survive the trials, tribulations and challenges in life is to live within your means and live prudently”.

He said communities and a nation would fail if the majority lose sight of sanity, not only become victims of greed, but start resorting to illegal activities and crime to survive.

“We all can contribute to positive socio-developement and nation-building by educating our young to uphold high moral values and the need to walk the path of righteousness.

“We can also remind our friends and neighbours this, so that our communities remain united and progressive,” he added. 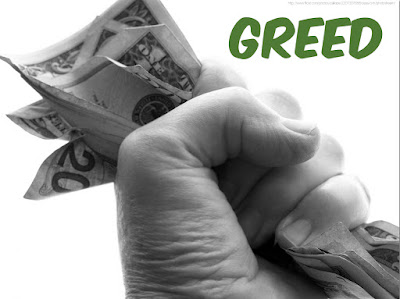 Read this story from The Star Online that prompted this blog posting:

JOHOR BARU: At least seven foreigners were arrested for conning a businesswoman of RM500,000 in a black money scam.

The six Nigerians and a Liberian were arrested in a series of raids in Kuala Lumpur over the past few days. Police are now investigating whether these culprits were involved in other cases in the Klang Valley and Johor.

It is learnt that the businesswoman, in her 30s, was introduced to a supposedly new business venture several weeks ago without knowing that a syndicate was behind it.

She was asked to attend a special preview at a posh hotel in Kuala Lumpur where the syndicate members used special chemicals to turn blank paper into US$100 notes.

“The suspects were very convincing. They even gave her several notes so that she could change them at a money changer as a way to ve rify the authenticity,” a source said.

The woman was convinced when a money changer accepted the US$100 notes.