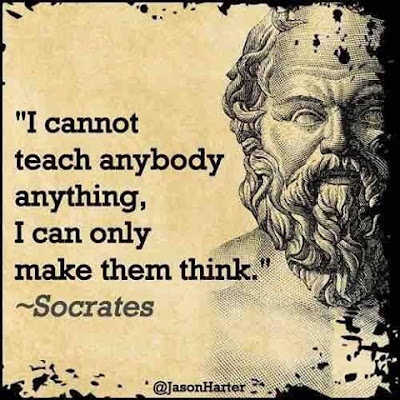 “This is a very noble display by the girl to humanity and humaneness,” Gerakan Deputy Speaker Syed Abdul Razak Alsagoff said.

“She is selfless. If all of us can emulate her in every aspect of contributing to humanity and nation-building efforts, Bukit Lanjan communities and neighbourhoods will no doubt be a role-model to all others to emulate,” he added.


Syed Abdul Razak, who is Gerakan’s nominee to contest N.37 Bukit Lanjan in the coming 14th General Election (GE14), reiterated his stand that Malaysian politicians from both sides of the political divide should cut down on politics of hate and personal confrontation.

“We must start promoting the politics of national unity and nation-building. These two, I strongly believe, are the pillars or foundation for Malaysia to forward progressively and positively socially and economically.

“Only by uniting truly as 1Malaysians, focusing our energy on coming up with creative and innovative nation-building efforts together, can we hope for a prosperous Malaysia.

“This applies to both state and federal governments, and both sides of the political divide.”

Read about this German student in China: 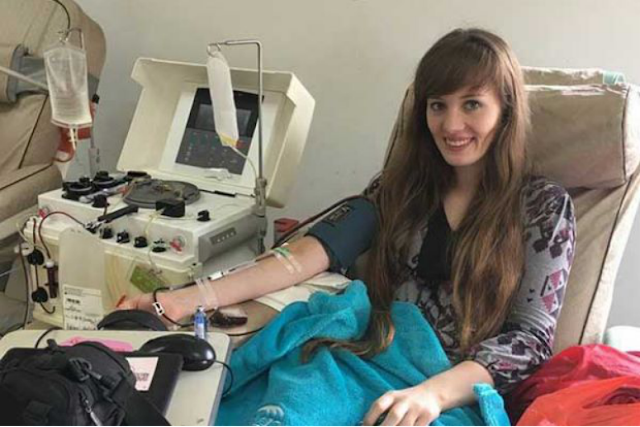 BEIJING: A 21-year-old German girl recently donated her "panda blood", or Rh-negative blood, on two occasions to save a 75-year-old woman in Wenzhou, Zhejiang province.

Christa Maria Idel, a language student at Zhejiang University, came to China to study for one semester, adopting the Chinese name Gao Xiongmao.

When she found out that her blood type is Rh-negative, she called herself Xiongmao, the Chinese name for panda.

She is 1.75 meters tall, so she surnamed herself Gao, which means tall in Chinese.

"I was told that only 0.3 percent of the population in China have 'panda blood'. The proportion in some Western countries is as high as 6 percent or higher. This was news to me," she said.

Out of curiosity, Gao searched on Weibo to find out more information about the blood type.

She found a post asking for help from the family of an old woman who suffers from aplastic anemia and fainted in October.

She left a message on the post and a doctor contacted her a couple of days later. 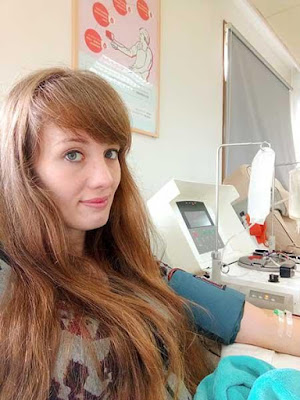 The old woman, Kong Qinmei, has merely one-fiftieth of the normal platelet level and requires blood transfusions to keep her alive.

There are 4,000 "panda blood" carriers registered at the provincial blood center, but only tens of carriers are in Wenzhou and can be contacted, and the hospital was unable to find enough blood for one transfusion.

In the middle of last month, Gao skipped class and took a high-speed train to Wenzhou, a southern city she had never heard of about four hours from Hangzhou, the capital of Zhejiang province.

"I met the family. They said 'thank you' to me many times, but I don't think it is a big deal," she said.

Born in Krefeld, Germany, Gao studied at the University of Goettingen, majoring in Chinese and sports. She had been learning Chinese for two years and came to Zhejiang University as an exchange student to improve her Chinese ability.

"My father is a doctor and always tells me to help those in need. On the train back to the university, I felt great happiness," she said.

However, after finding out on the weekend that Kong had failed to find enough donors for her latest transfusion, Gao went to Wenzhou on Tuesday and volunteered to donate her blood again, without hesitation.

"I feel that I have a special connection with Wenzhou and the family now," she said. – China Daily/Asia News Network"