When a company makes RM73.32 million and has the audacity to cite minimum wage as a reason for a decline in profits, it is just plain disgusting.

It only shows Top Glove Corporation just don’t have any caring for its hard working employees who have helped the company make multi-millions every year.

“In fact, Top Glove should appreciate and sincerely thank its staff. Instead it blames the minimum wage factor as one of the reasons for a 1.83% decline in revenue,” Gerakan Deputy Speaker Syed Abdul Razak Alsagoff said.

He said no public listed company or corporation, making multi-millions of ringgit, can justify using the minimum wage factor as a reason for a decline in profits.

“The contributions of the hard working employees must be appreciated. Do you expect them to work like slaves with little or no rewards?” he added.

Syed Razak, who is Gerakan’s nominee to contest N.37 Bukit Lanjan in the coming 14th General Election (GE14), reminded employers that quality human capital is the key to not only a company’s success but Malaysia as well.

“Don’t use the minimum wage factor to blame your company’s business performance. It is just unacceptable and most uncaring,” he said. 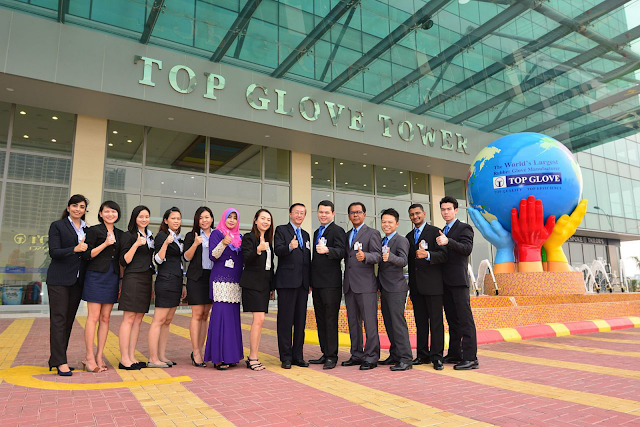 Syed Razak said Malaysia’s minimum wage was already among the lowest compared with many other developing countries.

“Look at what Singapore employers are paying. Don’t compare with those who are lower than us.

“Compare with those who are better than us, then only can we come up with policies to motivate our workforce to be more productive and forward Malaysia,” he added.

Here are the details of what Top Glove had to say about its decline in quarter one profits and a news report on the minimum wage:

World’s largest glove manufacturer unhappy with directive requiring exporters to convert 75% of their proceeds into ringgit, as it reports a 43% decline in quarter one profits. 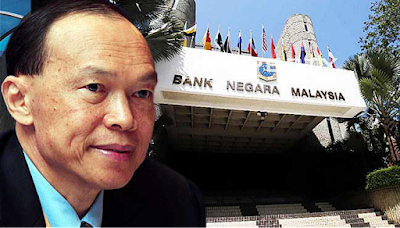 “We hope the Government will review this ruling and allow exporters to keep at least 50% of their proceeds in foreign currencies. We appreciate policies that facilitate business, not create obstacles that impede growth”, he added.

Meanwhile, the company reported that its net profit fell 42.87% year-on-year to RM73.32 million for the first quarter ended November, from RM128.3 million in the previous corresponding quarter.

Lim did not directly link the decline in net profit to BNM’s directive.

Top Glove, however, blamed the strong US dollar and the hikes in natural gas tariff and minimum wages.

It said: “Year-on-year, the group recorded a softer performance as profit before tax and sales revenue eased by 44.3% and 1.8% respectively, comparing less favourably with the 1QFY16, during which there was a marked strengthening of the US dollar, higher average selling prices coupled with lower raw material prices.

“The group also felt the full impact of the 24% hike in the natural gas tariff and 11% increase in minimum wage, which was not present in 1QFY16.”

However, it said, sales volume registered an increase of 7% versus the corresponding period in FY16.

As at Nov, 30, the group maintained a positive net cash position of RM259.5 million and a healthy balance sheet, the statement said.

As part of its growth, the statement added, Factory 6, in Thailand, had been expanded while a new facility, its 30th factory, in Klang, was being constructed. It is expected to commence production by April 2017.

It also laid out other expansion plans, adding that by May 2018, the group would have a total of 600 production lines, from 500 now, and a production capacity of 56.8 billion gloves per annum, from 46.6 billion now.

The statement said the group saw a “challenging business terrain ahead, characterised by change and uncertainty”.

Lim said: “We have started FY2017 on a firm note and set the tone for a good year ahead. Going forward, we will keep looking for areas in which we can do better and respond faster, so we can continue delivering a strong performance in the coming quarters.” 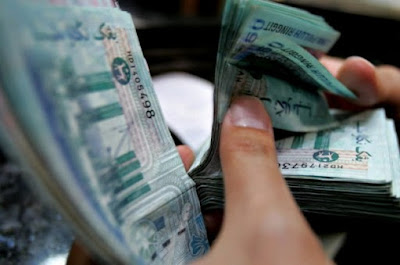 He said claims that employers did not have sufficient time to start paying the new minimum wage from the date, were unfounded.

Riot said allegations that the country’s current economic situation was not good, was also inaccurate, as various indicators such as the labour productivity growth for 2015 showed an increase to RM75,538, from RM73,091 in 2014.

“In setting the new minimum wage, the government had reviewed all the recommendations of the National Wages Consultative Council (NWCC) and adopted a ‘balanced approach’ to take into account the interests of both employers and workers, as well as the national economy,” he said in a statement here, today.

The new minimum wage was announced by Prime Minister Datuk Seri Najib Tun Razak when tabling Budget 2016 at the Dewan Rakyat on Oct 23, 2015.

Riot said the ministry had informed the public of the change through various channels, including via various engagement programmes held across the country throughout the month of June, to raise awareness among employers and trade unions about the matter.

He said the Labour Department would also ensure employers complied with the enforcement of the new minimum wage.

“Any party which fails to comply with the order, if convicted, can be fined up to RM10,000 for each offence and RM1,000 per day for a continuing offence under the National Wages Consultative Council Act 2011.

“Employers who are repeat offenders may face penalties of up to RM20,000 or five years’ jail, or both,” he said.

Riot said the implementation of the new minimum wage covered all employers including the hospitality sector, and their employers were required to pay a minimum base salary (without any element of service charge) of nott less than RM1,000 a month in the Peninsular

Malaysia and RM920 per month for Sabah, Sarawak and Labuan.

He said employers in labor intensive industries were also encouraged to move towards mechanisation and automation of production processes to improve productivity and reduce dependence on unskilled foreign workers.

“The government is confident that this minimum wage policy would boost labour income and help improve the economy in achieving the high-income developed nation status, by 2020,” he said. ― Bernama/malaymailonline"