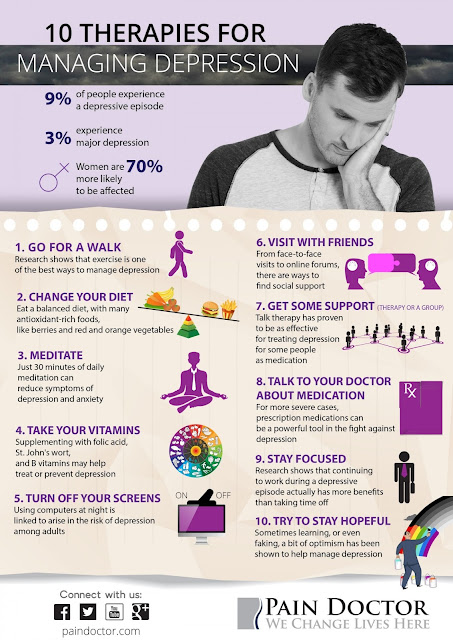 The Star Online today (Dec 12, 2016) had this news headline: “Depressed mother kills four daughters, wounds one after failing to give birth to son”.

The depressed-related tragedy is not unique. It has happened in the past in Malaysia and elsewhere in the world.

Syed Razak said a depressed person can be easily spotted or identified by his or her “abnormal” or “suspicious” behaviour, both in his or her family or in public.

“Even neighbours can tell whether their neighbours or friends are seriously suffering from depression. In such cases, take the trouble to find ways to calm and reassure the depressed.


“You just have to try and strike a conversation and lend a caring ear. Also, try and get them to get counselling from professionals, like doctors or even Befrienders,” he added.

Syed Razak said: “The pressure on families to ensure food is on the table for their loved ones daily will get more and more challenging as the domestic and world economy slows.

“This is why state and federal governments, especially elected representatives, must treat the problems of the depressed more seriously.

“Community education and counselling programmes can be carried out to help raise awareness on the dangers of overlooking or taking life’s depression for granted.

“This way, neighbours get to know one another better, help one another in any way they can and forge caring neigbourhoods in Bukit Lanjan,” he added. 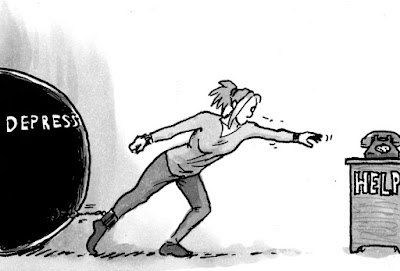 Syed Razak, who is Gerakan’s nominee to contest N.37 Bukit Lanjan, said such efforts need not cost much to organise, especially in villages or rural poor areas.

“I am not saying that the financially better off neigbourhoods don’t have depression-related woes. It is just that the poor communities have a higher risk with such problems,” he added.

This is just too tragic for anyone to fathom:

Depressed mother kills four daughters, wounds one after failing to give birth to son 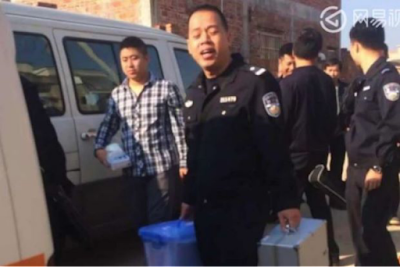 GUANDONG: A Chinese mother suffering from depression allegedly killed four of her children and wounded another after giving birth to her fifth daughter, Chinese media reported.

The 31-year-old woman, identified only by her surname Zhou, reportedly stabbed her five daughters in their village home in Zhanjiang, southern Guangdong province, on Friday, according to Guangdong Radio and Television.

Zhou, who had given birth to her fifth daughter just last month, was apprehended after villagers called the police.

The children – all aged below eight – were taken to hospital, but four of them died, the report quoted a statement released on Zhanjiang police’s Weibo account as saying.

Zhou told police that she stabbed her children with a kitchen knife because she was frustrated and depressed after giving birth to her fifth daughter last month, the report said.

It quoted her husband as saying that the couple had been praying for a son for many years but that Zhou gave birth to daughter after daughter.

One said the family was poor and that Zhou’s husband worked away from home, leaving his wife to care for the children and his disabled father.