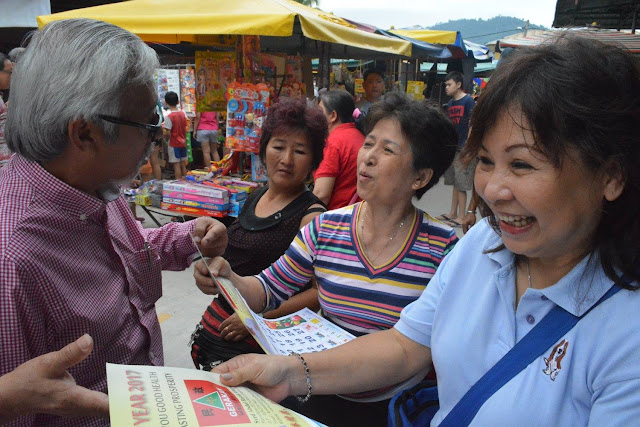 Being a Malay was not a weakness in his “campaign trail” walkabout in the Chinese-dominated Desa Jaya wet market.

On Dec 7, 2016, Syed Razak and his party Wanita supporter D.A. Grace did the same in a two-hour-long walkabout in Bandar Sri Damansara distributing calenders to traders and people having their breakfast.

The response of the people was equally warm and responsive.

Syed Razak, who is Gerakan’s nominee to contest N.37 Bukit Lanjan in the coming 14th General Election (GE14), said: “I am a newbie in politics. This is my maiden attempt at a public election.

“I joined Gerakan more than eight years ago because it is a multi-racial party. I believe Bukit Lanjan communities and neighbourhoods can prosper with unity.

“We must all be 1Malaysian, irrespective of race and religion. I am Malaysian First,” he added.


Syed Razak said being a first-timer in a GE, “I have to work that much harder to introduce myself to my constituents”. 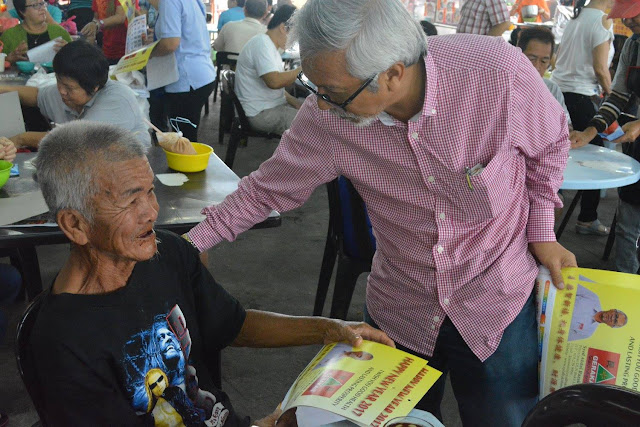 “In this regard, I must thank my party president and party (Gerakan) for nominating my candidacy early to give me a head start and that much more time for the constituents to know me, to judge my potential to serve them.

“My political convictions and honesty are all consistent. Just follow my two blogs (http://syedabdulrazakalsagoff.blogspot.my/ and
http://bukitlanjan.blogspot.my/) and Facebook (Closed Group): Bukit Lanjan Residents.

“I launched the blogs and Facebook to help serve and share my thoughts and proposals to both state and federal governments on how to forward Bukit Lanjan and Malaysia towards social and economic progress.

“To succeed, the effort needs two pillars or foundations which I will continue to stress and reiterate in my campaign. National Unity, which can be translated into neighbourhood unity for Bukit Lanjan, and Nation-Building.

“The details are already in my blogs and more and more of my hopes and actions will be posted regularly, if not daily,” he added.

Here’s the collection of pictures on today’s walkabout that saw warm mutual greetings of “Happy and Prosperous New Year”: 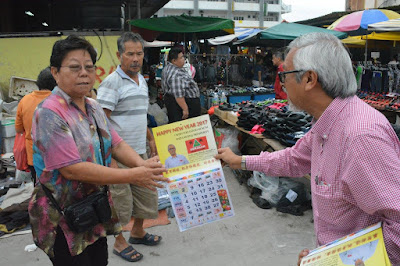 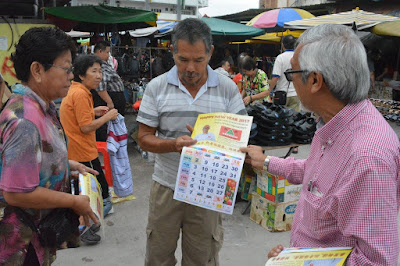 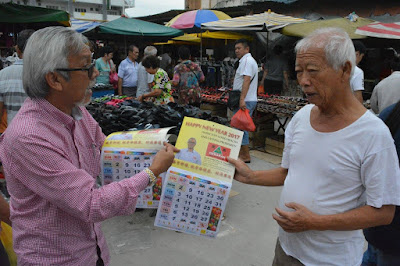 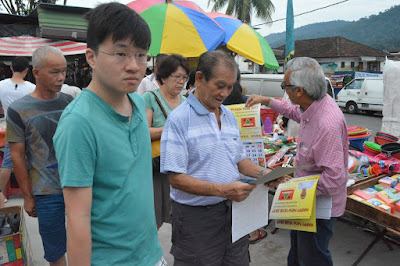 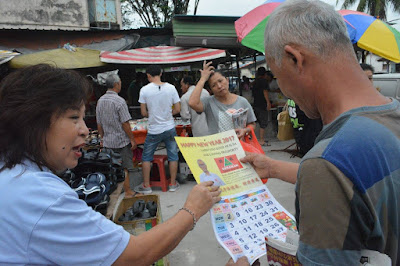 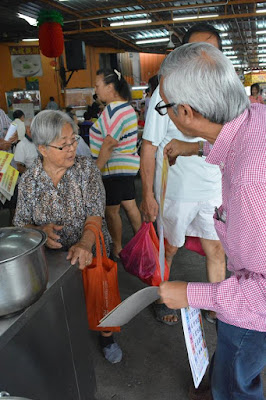 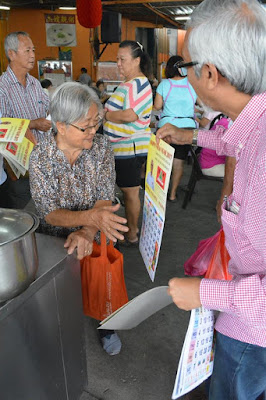 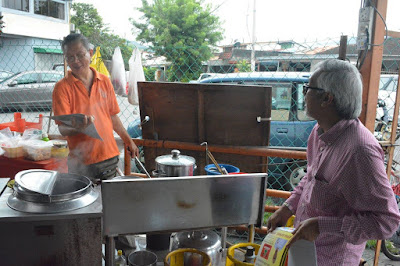 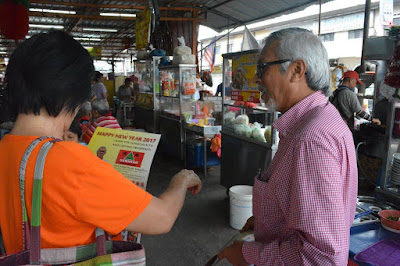 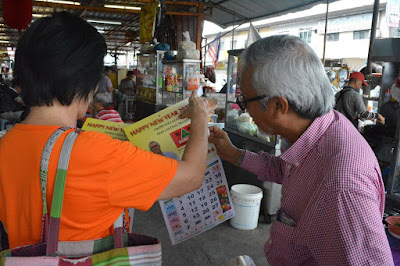 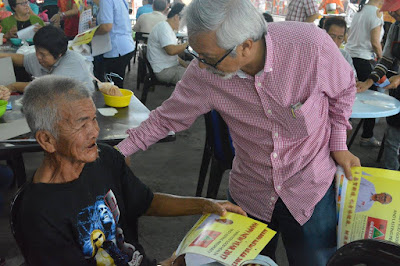 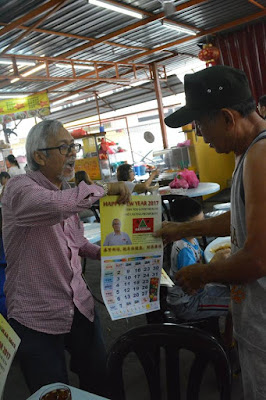 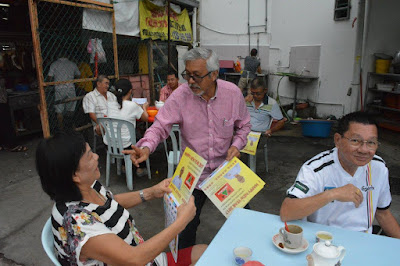 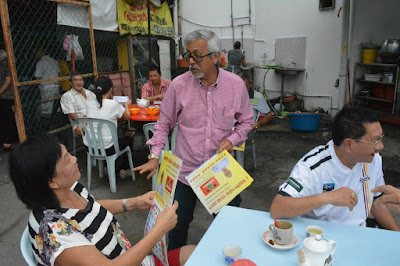 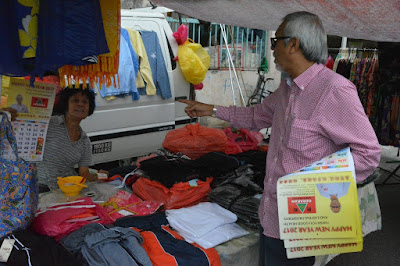 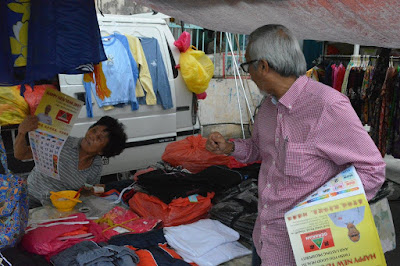 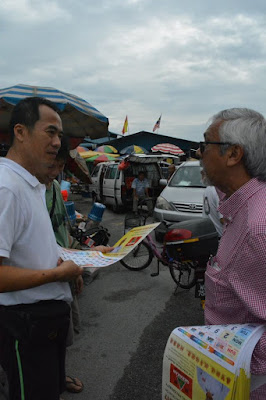 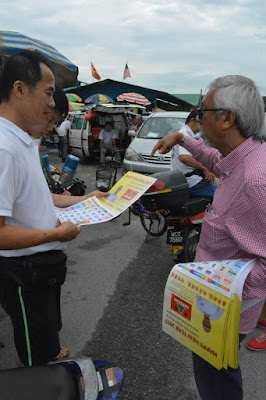 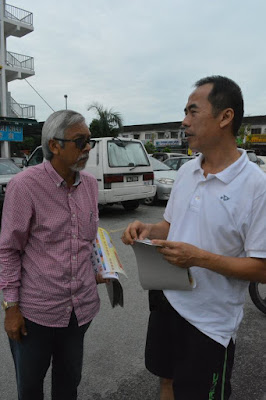 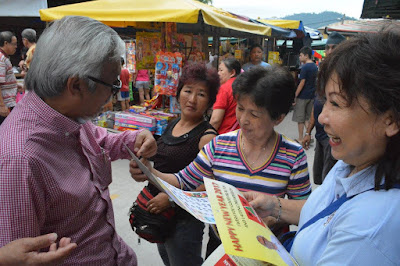 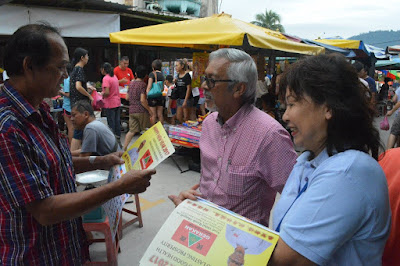 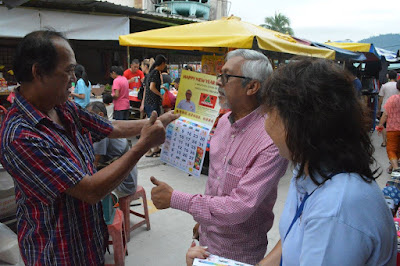 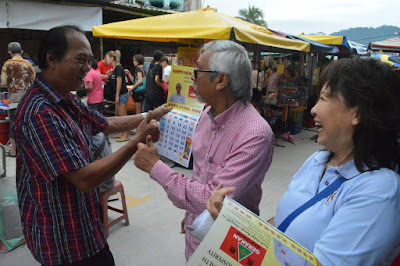