BUKIT LANJAN: Muslims reminded to return to the path of peace, love and tolerance 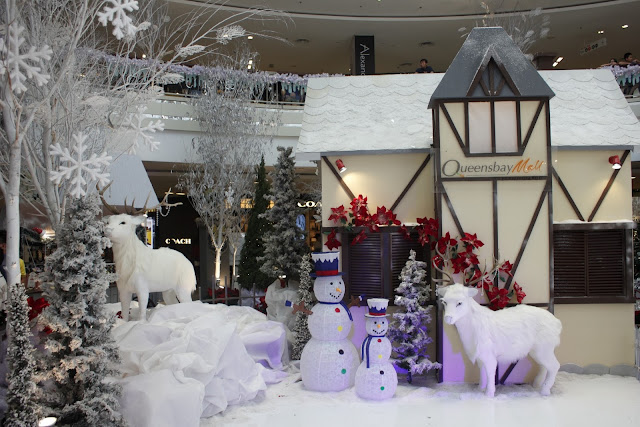 BUKIT LANJAN: Muslims reminded to return to the path of peace, love and tolerance

It is most most heartening to note that the Johor Sultanah, Raja Zarith Idris, has again reminded self-centred Muslims to return to the path of peace, love and tolerance.

She stressed that Malaysian Muslims extending festive greetings or wishes to the rakyat (people) of other faiths did not make them less Muslim.

Instead, Raja Zarith Idris said “what is most important is that we regard one another as fellow citizens and treat each other with respect, regardless of our race or religion”.

“This is what national unity is all about. It is about 1Malaysians and 1Malaysia,” Gerakan Deputy Speaker Syed Abdul Razak said.

“This blog has been consistent in its contents. And I say it again. I am Malaysian First,” he added.

Syed Razak reiterated that the only way for Malaysia to progress towards a happy, harmonious and prosperous developed nation “is for Malaysians to be united, focusing all their energy on consolidating national unity and nation-building”.

“And that is how, as I had previously stressed, that Bukit Lanjan communities must strive to achieve together and be a role model for other to emulate.

“And that is also how politicians from both sides of the political divide must behave and act to serve rakyat dan negara (people and country),” he added. 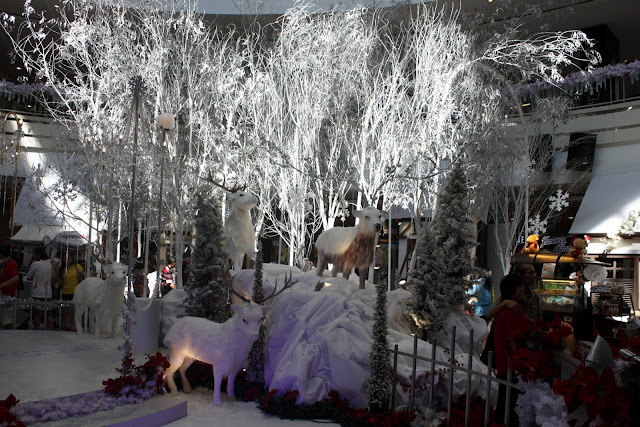 Syed Razak, who is Gerakan’s nominee to contest N.37 Bukit Lanjan, also reiterated that politicians from both sides of the political divide must stop politicking after every general election and focus all their attention and energy on consolidating national unity and nation-building activities and programmes.

“Politicians are elected to serve rakyat dan negara, not play politics everyday, throughout the year. And it will most certainly help unite Malaysians to work towards nation-building if we and leave racial and religious issues out of politics,” he added.

A call for a return to the days when saying 'Merry Christmas' offended no one. 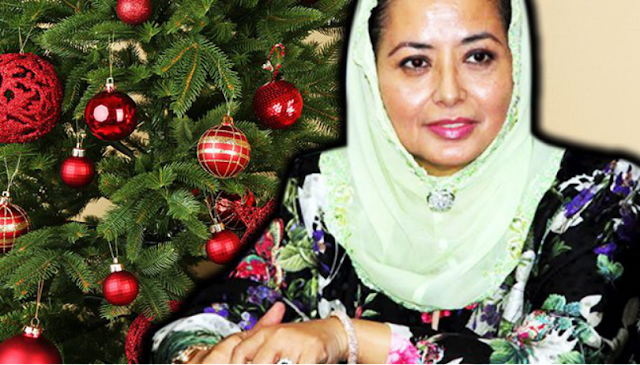 During the days before Christmas last year, I wished my friends who were celebrating it “Merry Christmas” in much the same way they would wish me “Selamat Hari Raya” or “Happy Eid”.

When I was at boarding school in England, I had to go to church every Sunday because it was part of the rules. My father advised me to consider it as part of my “education” and he had no doubt that the experience would strengthen, rather than weaken, my own faith.

I was able to see the similarities and differences between Christianity and Islam. I learned more than the average Malaysian-Muslim would about Christianity. I learnt that just as we Muslims categorise ourselves according to the four different schools of thought of the four Imams (Imam Malik, Imam Al Shafi, Imam Abu Hanifa and Imam Ahmad Abn Hambal) and are either Sunnis or Shias, so Christians too are divided into different sects or churches.

What I do not wish to forget, however, is that there are good, kind people who are not of the same faith as me.

As Harun Yahya, the Turkish writer (he was selected last year as one of the 500 most influential Muslims in the world by the Royal Islamic Strategic Studies Centre of Jordan) noted: “Islam is a religion of peace, love and tolerance.”

Today, however, some circles have been presenting a false image of Islam, as if there were conflict between Islam and the adherents of the two other monotheistic religions. Yet, Islam’s view of Jews and Christians, who are named “the People of the Book” in the Quran, is very friendly and tolerant.

“This attitude towards the People of the Book developed during the years of the birth of Islam. At that time, Muslims were a minority, struggling to protect their faith and suffering oppression and torture from the pagans of the city of Mecca. Due to this persecution, some Muslims decided to flee Mecca and shelter in a safe country with a just ruler. The Prophet Muhammad told them to take refuge with King Negus, the Christian king of Ethiopia.

“The Muslims who followed this advice found a very fair administration that embraced them with love and respect when they went to Ethiopia. King Negus refused the demands of the pagan messengers who asked him to surrender the Muslims to them, and announced that Muslims could live freely in his country.

“Such attitudes of Christian people that are based on the concepts of compassion, mercy, modesty and justice, constitute a fact that God has pointed out in the Quran.”

I do not wish to be a self-centred Muslim who expects friends of other faiths to wish me Selamat Hari Raya or, for those who are not Malaysians and therefore do not know about Hari Raya, a Happy Eid and yet do not return their goodwill when it is Christmas, Chinese New Year, Deepavali or Vesak Day.

Every year, friends who are Christians, Buddhists, Hindus, Sikhs or those without any faith come to our home to celebrate Hari Raya with us. They do so with sincerity and as a mark of respect for one of the most important days in the Muslim calendar. Why should we not reciprocate their kindness, show them the same mark of respect for their religion and wish them the same joy on their holy days of celebration?

An Islamic scholar and lecturer also reminded me that as Muslims we must remember the importance of both the five Pillars of Islam and in the six Pillars of Iman (Faith), which are:

Belief in the angels;

Belief in the revealed Books (which include the Bible, the Torah and the Holy Quran);

Belief in the Prophets (May Peace be Upon Them);

Belief in the Resurrection and the events of Kiamah, the Day of Judgement; and

Belief in the predestination (Qada’ and Qadar) by Allah in all things.

The prophets include not just Muhammad (May Peace Be Upon Him) as the last prophet and as the Messenger of Islam, but also in the 24 earlier ones who are mentioned in both the Bible and the Quran. Four of them are Ibrahim (Abraham), Musa (Moses), Daud (David), and Isa (Jesus).

So, if Christmas is the celebration of the birth of Isa (Jesus), a prophet respected and revered in Islam, is it so wrong to wish a blessed day for those who celebrate it?

We are now in the second decade of the 21st century. Surely, we should, now more than ever, be far more enlightened at a time when information of any sort and of all kinds are so readily available to us.

What is most important is that we regard one another as fellow citizens and treat each other with respect, regardless of our race or religion.

The writer is a Royal Fellow, School of Language Studies and Linguistics, Universiti Kebangsaan Malaysia (UKM), and holds a BA (Honours) degree in Chinese Studies, University of Oxford. The writer is also the Permaisuri of Johor."