BUKIT LANJAN: So, Singaporeans not so goody-goody after all 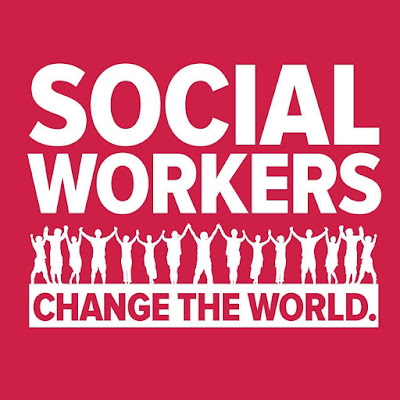 BUKIT LANJAN: So, Singaporeans not so goody-goody after all

Such greedy and dishonest social workers have also been exposed in Malaysia in the past, but there could be many who have yet to be caught or exposed.

“Governments should subject such disgraceful and dishonest citizens to the full brunt of the law,” Gerakan Deputy Speaker Syed Abdul Razak Alsagoff said.

He said to steal money meant for the needy or less fortunate “is just unforgivable”.


Syed Razak said those doing social work in communities or neighbourhood must remain honest and not steal funds not meant for them.


“It is not only a sin but they also disgrace their communities, neigbourhoods and country,” he added. 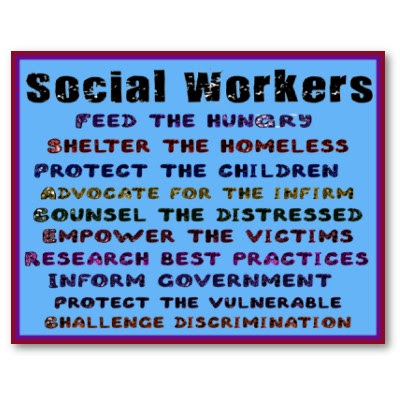 “Malaysians have become too busy with their work to put food on the table for their loved ones daily that they have forgotten about the need to inculcate good morals through education or community and civic forums.

“State and federal governments can play a big role on this matter. Funds can be allocated to elected representatives, on application, to run such forms for the benefit of promoting unity in communities and neigbourhoods,” he added.

Here’s the news report posted by The Star Online on the social worker turned thief in Singapore: 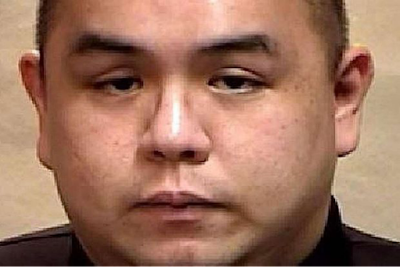 SINGAPORE: For stealing money meant for the poor and spending it on the rich lifestyle he wanted, Chia Kwang Hwee was sentenced to five years and four months in jail on Thursday.

The poor were counting on the money for basic necessities, but Chia spent $110,000 (RM340,611) on expensive spa and hair salon packages, pricey meals, holidays and branded goods.

Another 107 similar counts were taken into account in sentencing.

The cheques had been made out to "cash" as the beneficiaries did not have bank accounts.

In November 2012, as a team leader at South East CDC, Chia was granted access rights to a computer system used to administer ComCare funds to beneficiaries.

He also had system administrator rights and could reset the passwords of other account users.

Between December 2013 and August 2014, while at Geylang Serai SSO, Chia entered his bank account details into the system instead of the beneficiaries'.

He also misused his administrator rights to reset the passwords of 15 social service officers' accounts, and then used his colleagues' accounts to approve and transfer $67,100 (RM207,772) in beneficiaries' payouts into his own account.

In a press statement sent out immediately after Chia was charged on Aug 3 this year, the Ministry of Social and Family Development said it was contacted by a beneficiary who had not been getting his payouts.

Chia was suspended from his duties on Aug 19, 2014, after his crimes were discovered. - The Straits Times/Asia News Network"