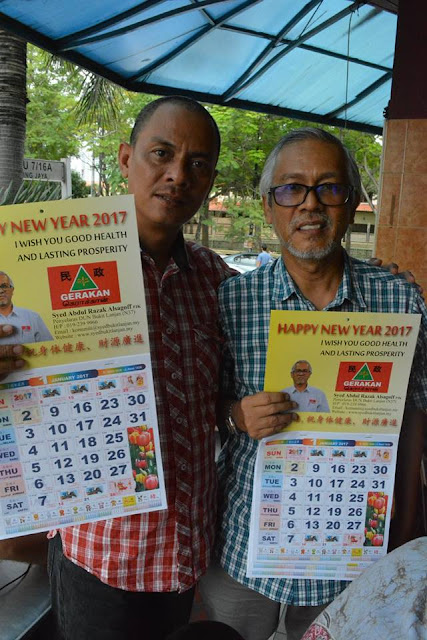 
“For 13 years we have not seen any politician walking here. Not even during a general election. As a community leader, the feedback from many residents is that we will not take the trouble to cast our ballots in GE14.

“Why should we if those contesting don’t have us in their thoughts,” the resident lamented.

“I am thus rather surprised to see you (Syed Razak) walking about distributing New Year calendars to us here today. And it is not even election time,” the resident added.

When asked when was GE14, Syed Razak said it could be as early as April or before the end of the year.

“However, Prime Minister Najib Razak can also go the full five-year term and then call for a fresh mandate from the rakyat (people), latest June next year.

“This is my maiden shot at public elections. That is why it is important for me to start early to introduce myself to the Bukit Lanjan folk.

“They must be given enough time to judge me by my words and action so that they are familiar with my political convictions. And that is to serve Bukit Lanjan tirelessly and sincerely by focusing on productive national or neighbourhood unity and nation-building activities and programmes.

“Those are promises that I can fulfill with whatever limited funds that I am able to source for community programmes and campaigns if I am elected,” he added. 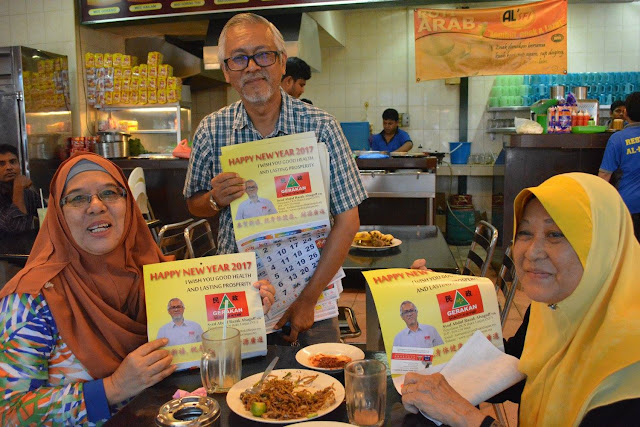 Syed Razak, who is Gerakan’s nominee to contest N.37 Bukit Lanjan in the coming GE14, said should the rakyat return BN to federal power after GE14, and that “I am also elected to serve Bukit Lanjan, I will work extremely hard to source for funds to help forward Bukit Lanjan”.

“This will be a win-win situation for the Bukit Lanjan folk even if Selangor is retained by the Opposition,” he added.

He said the rakyat should refrain from electing candidates just based on party affiliation.

“They should elect candidates with high integrity who are willing to serve sincerely and diligently to lead Bukit Lanjan to soar and be a role model neighbourhood or society,” he added.

Here’s a selection of Pek Moh’s walkabout in Damansara Mutiara: 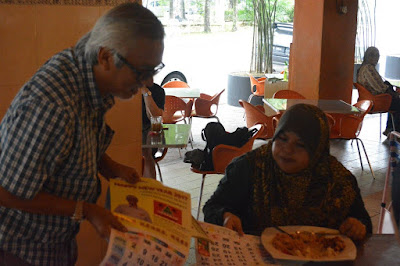 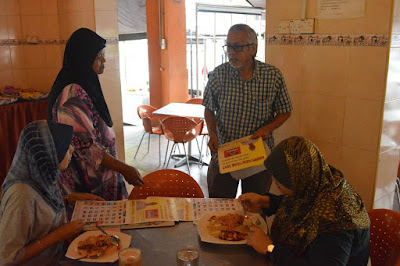 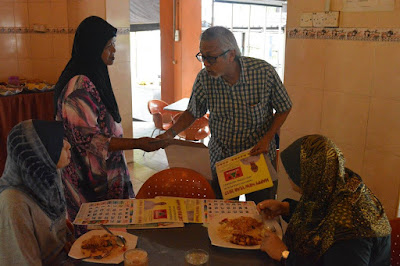 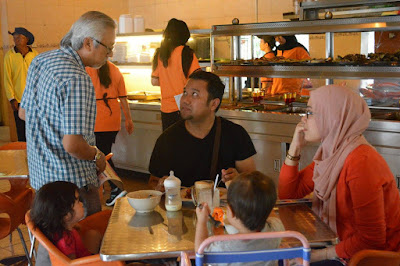 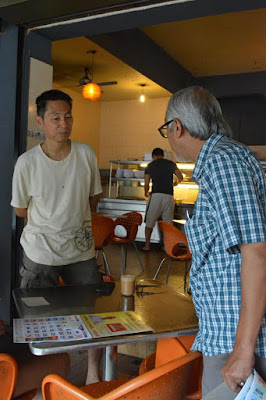 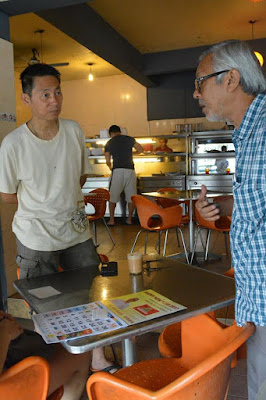 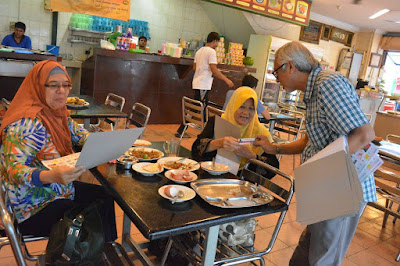 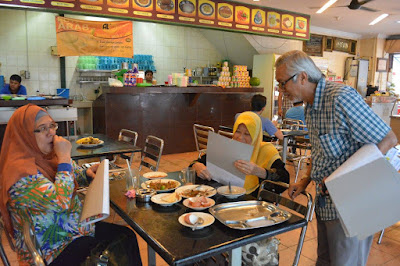 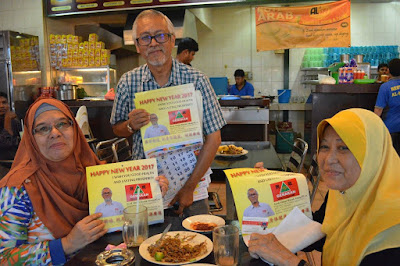 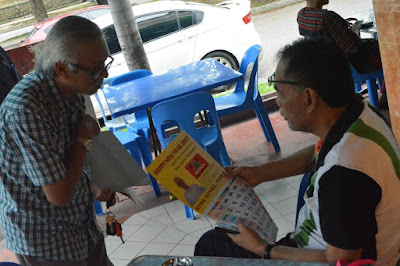 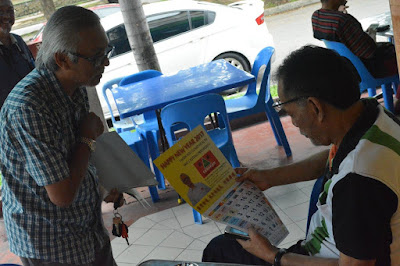 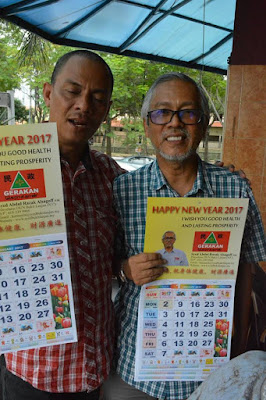 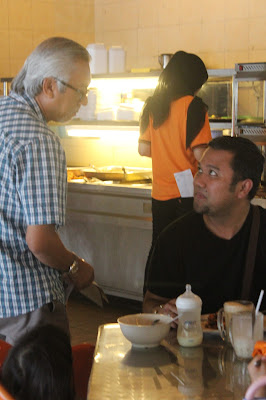 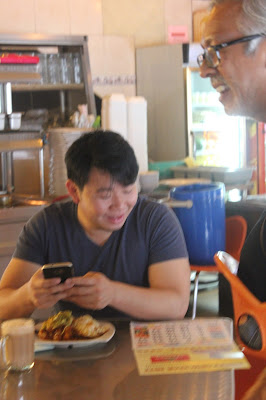 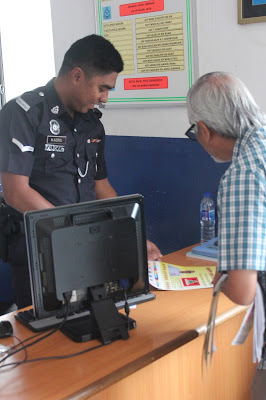 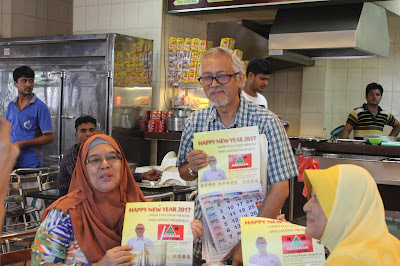 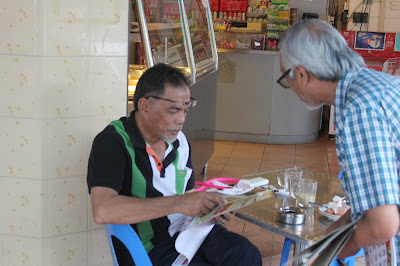 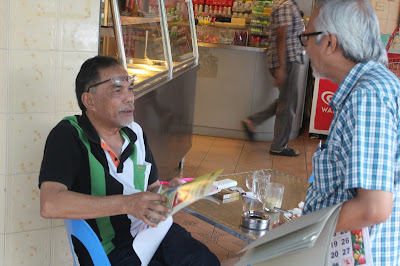 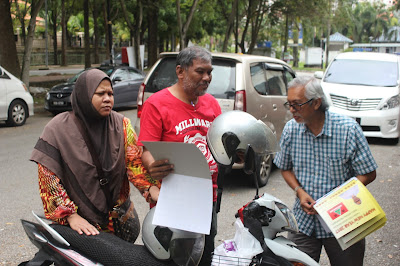 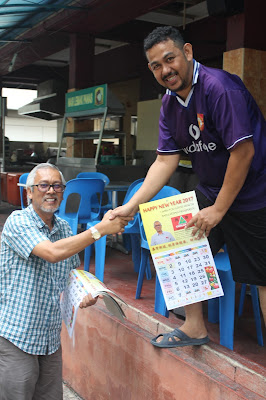 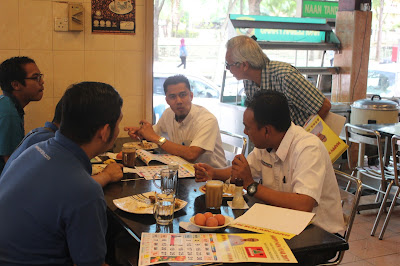 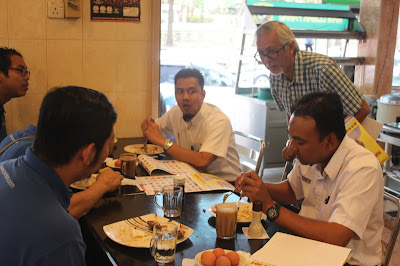 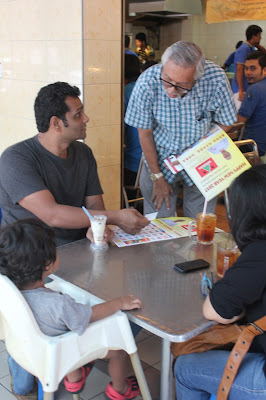 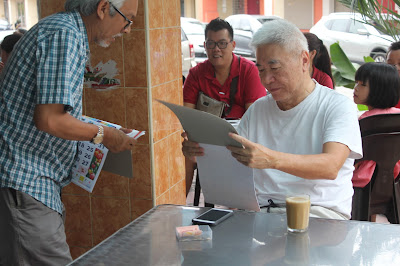 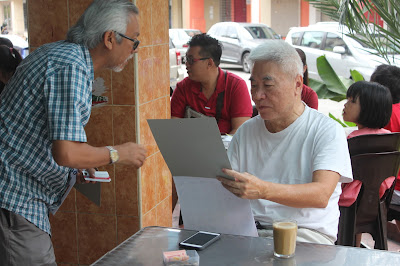