BUKIT LANJAN: No, it’s not just a religious problem! It’s about a lack of moral and civics education 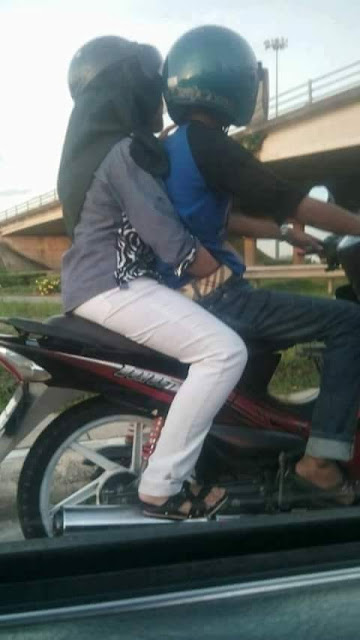 BUKIT LANJAN: No, it’s not just a religious problem! It’s about a lack of moral and civics education

The above picture is now being shared in Facebook and many, especially Muslims, have condemned the behaviour of the “couple”.


It is also sad that most Malaysians see the immoral behaviour of the couple from only a religious point of view.

“That should not be the case. No religion approves such behaviour,” Gerakan Deputy Speaker Syed Abdul Razak Alsagoff said.

He said such licentious behaviour was due to the couple’s personal lack of discipline and shame.

“And this can be due to a lack of moral and civics education when they were in school,” he added.

Syed Razak said: “I have already mentioned many times in previous blog postings that due to the Information Communications Technology (ICT) era, the government or country’s moral and civics education curriculum and policy must be reviewed to suit the times.

“Parents are only interested in wanting their children to achieve academic excellence, placing all importance on how many A’s they score in their examinations.” 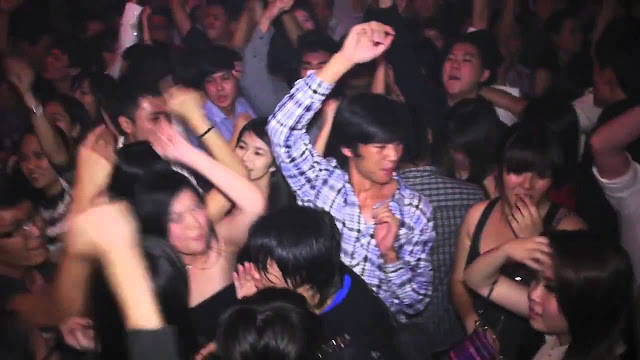 Syed Razak, who is Gerakan’s nominee to contest N.37 Bukit Lanjan in the coming 14th General Election (GE14), said the Education Ministry must review the importance of moral and civics education in schools.

“Professionals, like psychiatrists, must be roped in to help review and come up with a totally new moral and civics education syllabus that is more suitable and effective, given the massive influence on the growth of our children in the ICT era.

“They must be taught to understand and differentiate between what is morally right and what is wrong, what is legal and illegal. They must understand there are laws in the country and why they must grow up as mature adults with high moral values and full of respect for the laws of the country,” he added. 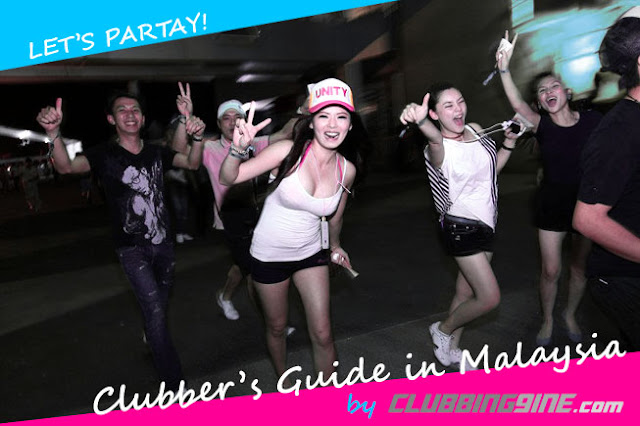 Syed Razak said this would not only help the country grow a pool of quality and productive workforce, it would also help forge national unity or good neigbourliness.

“As I have also reiterated in previous blog postings, we are all responsible for raising our children to become mature and responsible adults.

“But it does not stop at just school classrooms. Community programmes and projects aimed at forging neighbourhood unity should also be organised regularly by community leaders and elected representatives, both assemblymen and MPs,” he added.