BUKIT LANJAN: Please always remind ourselves to be safe than sorry when toddlers are in our care 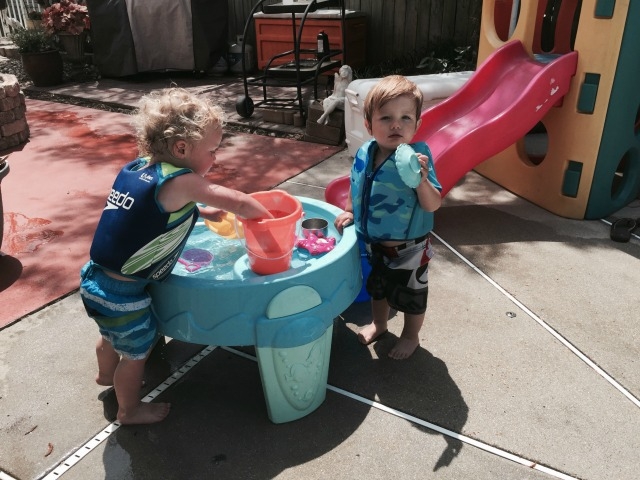 BUKIT LANJAN: Please always remind ourselves to be safe than sorry when toddlers are in our care

A bucketful of water is harmless to adults in a bathroom or in a house but it can drown babies and toddlers.

“Such mishaps can be avoided if maids, guardians and parents of toddlers are more alert about child safety, even when at home,” Gerakan Deputy Speaker Syed Abdul Razak lsagoff said.

He said maids, guardians and parents should be wary of the dangers that toddlers face everywhere, even at home.

“When they begin to walk, they are most curious, active and playful. That bucket or pail of water should not have been left in the toilet where the toddler had access.

“It should have been emptied or the toilet door locked, if toddlers still don’t have the ability to open doors. This is plain carelessness or child safety apathy,” he added. 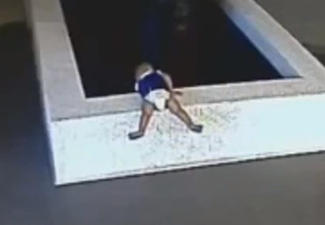 Syed Razak, who is Gerakan’s nominee to contest N.37 Bukit Lanjan, said “it is so sad and frustrating to read so many avoidable tragedies involving babies and toddlers in the media”.

“Just like leaving babies, toddlers and children in cars under the blazing hot sun unattended … such tragedies must stop.

“I believe through regular community forums on child safety will help remind everyone to be more alert and wary of the dangers that babies and toddlers face daily, especially at home.

“Toddlers must not be left unattended for too long. Every second or minute counts … electrical power points too are another killer for toddlers at home.

“The case of the toddler in Sungai Buloh has happened too close to Bukit Lanjan for comfort. And that is why I have been advocating in this blog that there is a serious need for state and federal governments to allocate funds to community leaders or elected law-makers to help organise regular community programmes.

“Such programmes are not only educational and keep everyone alert, they also help forge unity or neighbourhood unity,” he added.

Here’s what The Star Online posted, a translation from a Harian Metro news report:

Home > News > In Other Media

Toddler with head submerged in bucketful of water in ICU 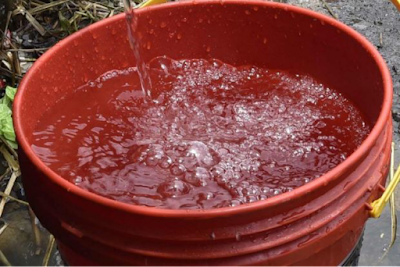 An 18-month-old girl was found unconscious with her head in a bucket filled with water at home in Lorong Kelapa Batu in Sungai Piong near Sungai Buloh. Her five-year-old brother found her in the toilet and shouted for their mother who was cooking in the kitchen. It is understood that the two siblings were playing in the kitchen before the incident. When the girl was missing, the boy went and searched for her. According to a source, the girl was found with her legs outside the bucket. The father performed cardiopulmonary resuscitation (CPR) on the girl before rushing her to the clinic. She was transferred to Hospital Sungai Buloh and was reported to be warded in the Intensive Care Unit (ICU)."