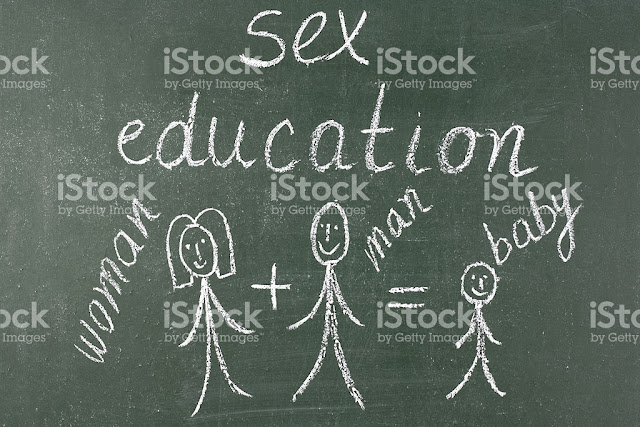 For nine long years Richard Huckle was able to satisfy his paedophilia needs.

How did a community in the federal capital (Kuala Lumpur) not know or detect his nefarious ways for so long?

Social writer/columnist Mariam Mokhtar was spot on in her Free Malaysia Today (FMT) article titled “The shame that we try to hide”.

“ I agree with her totally that education and information sharing are important in tackling paedophilia,” Gerakan Deputy Speaker Syed Abdul Razal Alsagoff said.

Syed Razak said the Information Communications Technology (ICT) era “has made it impossible for any information or visual to be hidden from the public”.

“The more you try to hide the more they will try to expose via cyberspace. So, in a way, our education system must also change to suit the times.

“Failing to change will render our education syllabus and curriculum ineffective to raise our children to become mature and knowledgeable adults,” he added.

Syed Razak said “it is time for Malaysians to stop treating sex education and child sex abuse as taboo”.

“As for Muslims and many other religions, sex is God's gift only for married couples. Premarital sex is still taboo and not acceptable to many religions.


"This must be made clear to our children. They must be taught to understand why they should be disciplined when sex is demanded in a relationship before marriage.


"But for those not governed by their religious convictions, they must practice safe sex to prevent unwanted babies, illegal abortions and baby dumping, as well as the spread of sexually transmitted diseases (STD), the most dangerous and deadly is HIV/AIDS.

“Our children must be given proper sex education so that they understand what it is really about. And it is about building families and mankind.

“Professionals, like psychiatrists, should be roped in by the Education Ministry to come up with a proper sex education syllabus for our school children.

“That includes educating them on their rights and what constitutes molest, rape, etc. Children must be educated at a young age what is a good touch and a bad touch,” he said. 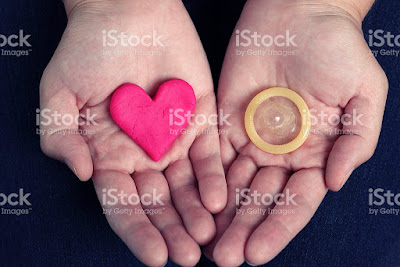 Syed Razak, who is Gerakan’s nominee to contest N.37 Bukit Lanjan in the coming 14th General Election (GE14), said organising regular community programmes and forums related to sex education would also help ease such problems, if not eradicate them.

“Community programmes and forums will also help people to interact and forge neighbourliness and unity. We just cannot continue to be in a denial mode and pretend that sex education is not a public problem.


“To quote Mariam, do we want to continue to be uncaring, look away in disgust, shame or disinterest?

Here’s what Mariam penned in FMT:


"The shame that we try to hide 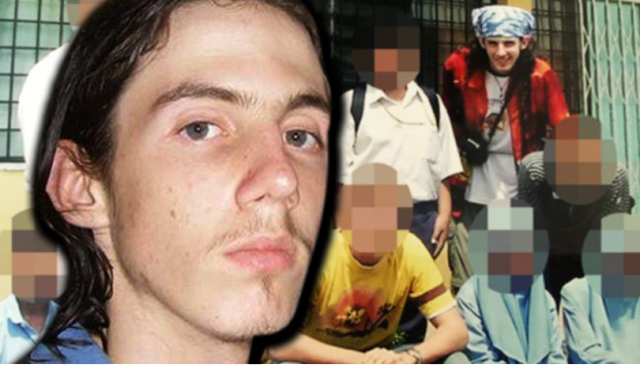 To many people in the poor parts of Kuala Lumpur, Richard Huckle was a friend, a benefactor, a teacher, a keen photographer and a devout Christian.

He wormed his way into the families he came into contact with by integrating himself into their communities. He won their trust and abused it.

Some Malaysians think all westerners are rich and Huckle probably worked his way into their hearts by handing out a RM10 note here and there to present himself as a philanthropist. He had no airs and mixed well with the locals.

This week, a Reuters article, quoting police officials, said families that Huckle associated with were in denial about his abuse of their children. Many victims and their families have refused the counselling and therapy offered to them. Very few victims have lodged police reports about Huckle.

Huckle was smart. He manipulated people and took advantage of the Malaysian taboo against talking about child sexual abuse. This allowed him to continue his depraved activities for nine years before he was discovered.

These families probably told themselves, “Child sexual abuse happens to other families, not ours” or “There’s nothing we can do about it. It is God’s will.”

The denial syndrome has many facets, but first and foremost, especially among Malaysians, it is associated with personal shame. The victims and their families will have to bear the humiliation of sexual abuse. Malaysians live in close knit communities. Many fear that neighbours and friends would cease contact with them if they find out something shameful has happened.

In the poor communities in which Huckle roamed freely, he probably paid for his victims’ silence or used the name of God to threaten them.

Huckle was good at networking in the world of paedophiles. He probably learnt the techniques from other paedophiles. He sold the images of children to those who had told him how to find and groom his victims.

The victims’ denial is also a reflection of the failure of our system to deal with child sexual abuse. Some people refuse to make police reports because they are not confident that their allegations will be treated in confidence. We do not need strangers looking at the victims and their families with pity.

Are we well versed in treating child victims of sexual abuse? Child victims must be handled differently from adult victims.

How adequate are our laws against sexual offenders? How many reported paedophiles are taken to court? Many NGOs and doctors who deal with child rapes are frustrated by the length of time it takes to prosecute the rapists and are angry that the judges give lenient sentences.

The victims and their families are not the only ones in denial. Many of us show that we are not interested in matters involving child sexual abuse. “It does not concern me” is a typical reaction. “It does not happen in my community” is another response. We bury our heads in the sand and, because of this, people like Huckle continue to abuse us.

Education and information sharing are important in highlighting paedophilia. Or will you, like the uncaring general public, look away in disgust, shame or disinterest?

Mariam Mokhtar is an FMT columnist

With a firm belief in freedom of expression and without prejudice, FMT tries its best to share reliable content from third parties. Such articles are strictly the writer’s (or organisation’s) personal opinion. FMT does not necessarily endorse the views or opinions given by any third party content provider."