BUKIT LANJAN: Thank you MBPJ for turning BSD into a truly festive township!

Chinese New Year banners have sprouted in N.37 Bukit Lanjan. Even lanterns have been strung up in Bandar Sri Damansara (BSD).


This has not only given BSD a heightened festivity atmosphere but also a pre-14th General Election (GE14) “banner war” feel to residents and visitors.

“It is good that both sides of the political divide have gone all out to promote the festivity and a harmonious and united neighbourhood,” Gerakan Deputy Speaker Syed Abdul Razak a.k.a Pek Moh (White Haired) Bukit Lanjan said.

He said: “I hope all politicians and political parties are sincere in wanting to forge national unity via festivities. In the spirit of the festivities, political animosity should be set aside for a harmonious Malaysia.

“It is hoped that Malaysians, especially politicians and their parties, will therefore set aside their political differences and not sabotage one another, like defacing or destroying the banners aimed at greeting all Malaysians.”

However, Syed Razak said: “ I am rather surprised that lanterns have also been put up in BSD where I reside. I assume that it is the work of the Majlis Bandaraya Petaling Jaya (MBPJ) and I wish to congratulate and thank them in doing so.

“This (putting up of street lanterns) has not happened in BSD for many, many previous Chinese New Years.” 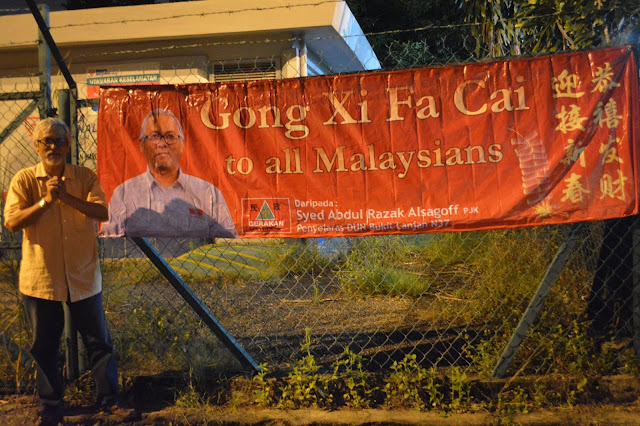 Syed Razak, who is Gerakan’s nominee to contest N.37 Bukit Lanjan in the coming 14th General Election (GE14), said he had spent some 10 hours to personally put up banners in Bukit Lanjan today (Jan 16, 2017).

“No, I am not bossy but I am fussy. I did not want to just leave the task of putting up banners to a team of supporters.

“I needed to give the effort my personal touch, selecting the best locations to reach out to as many Bukit Lanjan residents as possible. This is an important time to help forge national or neighbourhood unity.

“And, that is why my banner reads, Gong Xi Fa Cai to all Malaysians. The unique Malaysian tradition of all races coming together to celebrate festivals and holding open houses must be maintained or sustained for a continuous harmonious nation,” he added. 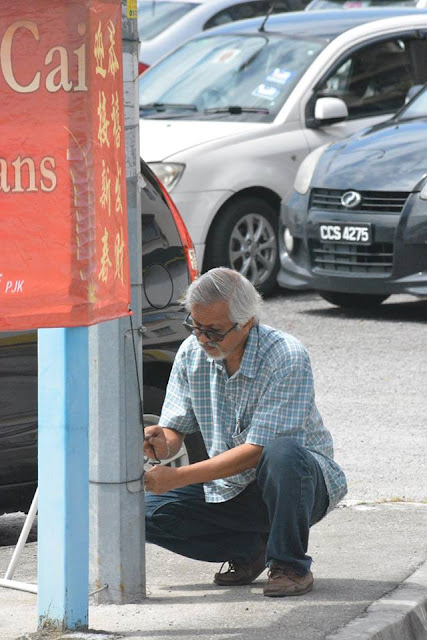 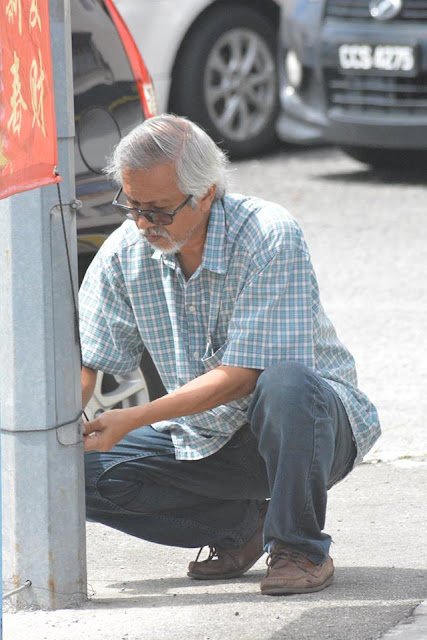 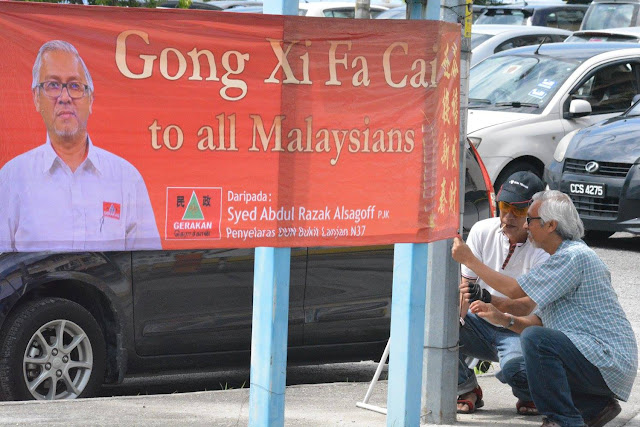 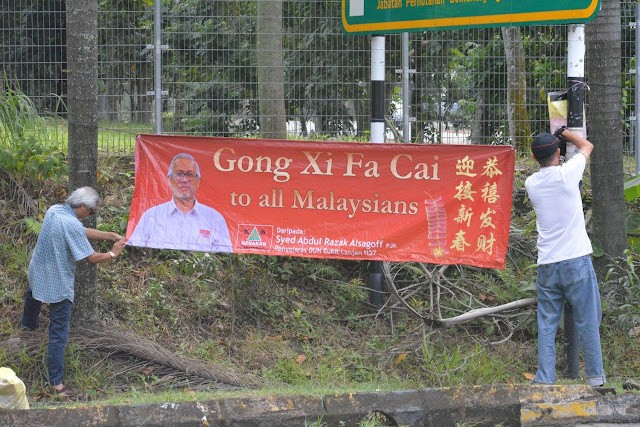 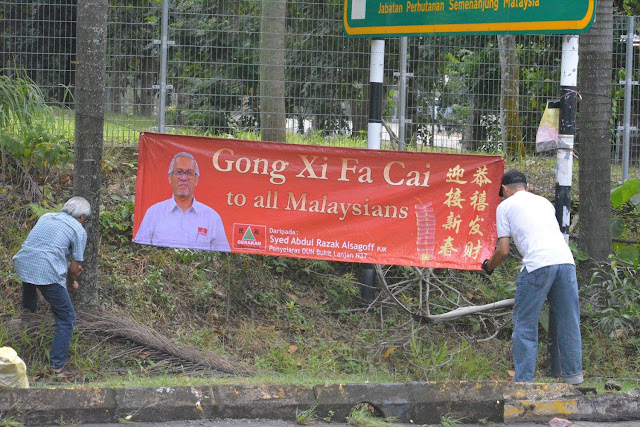 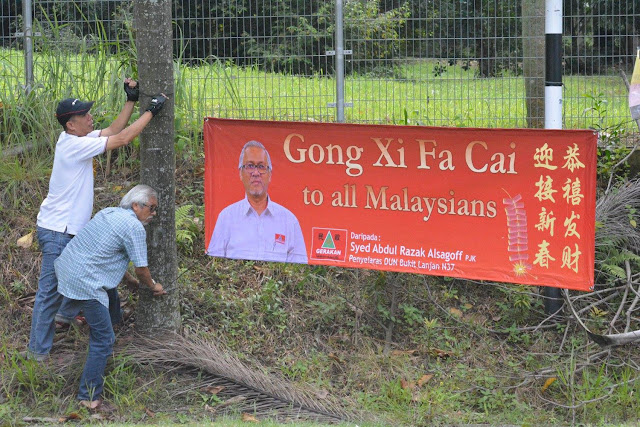 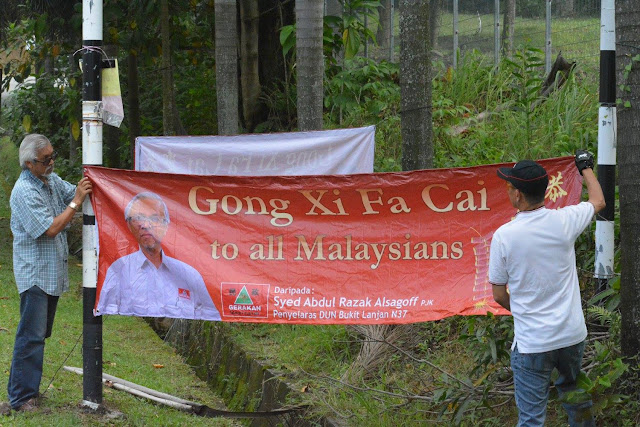 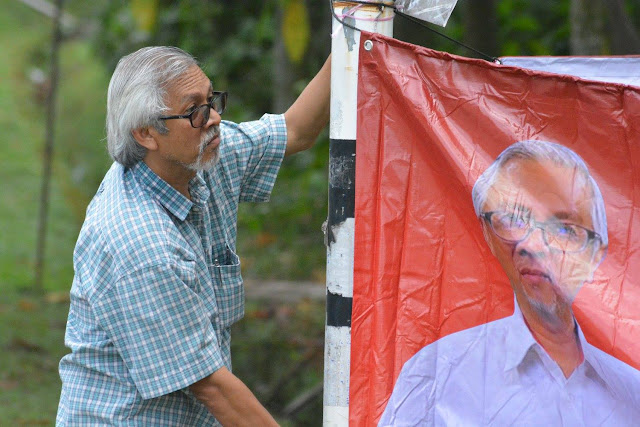 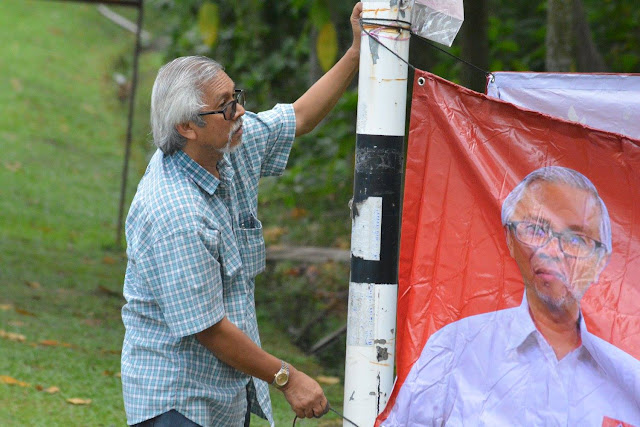 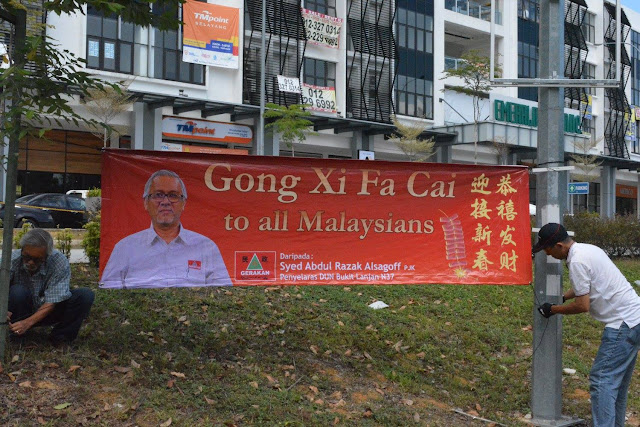 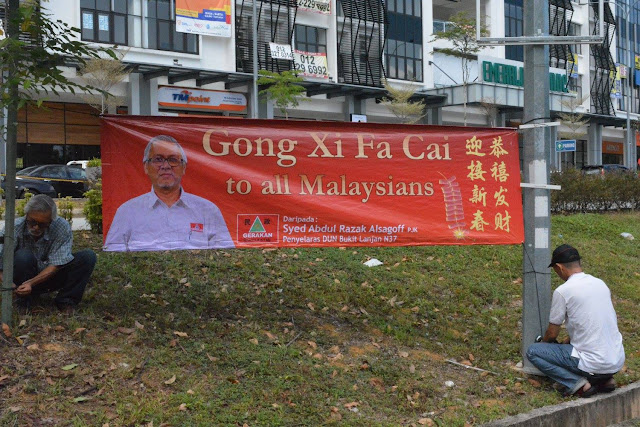 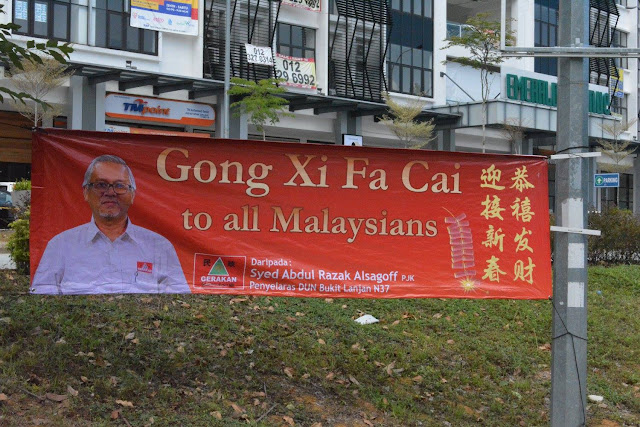 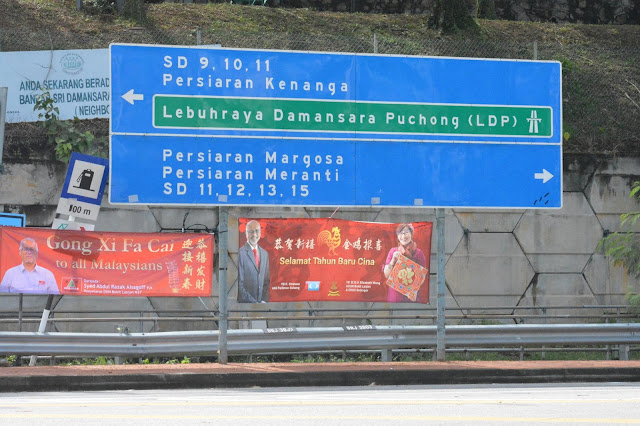 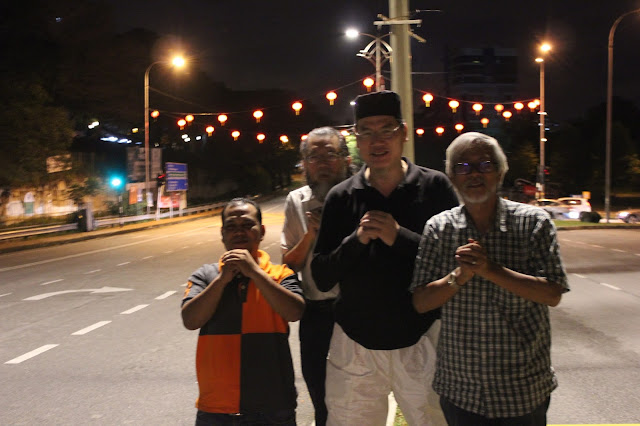 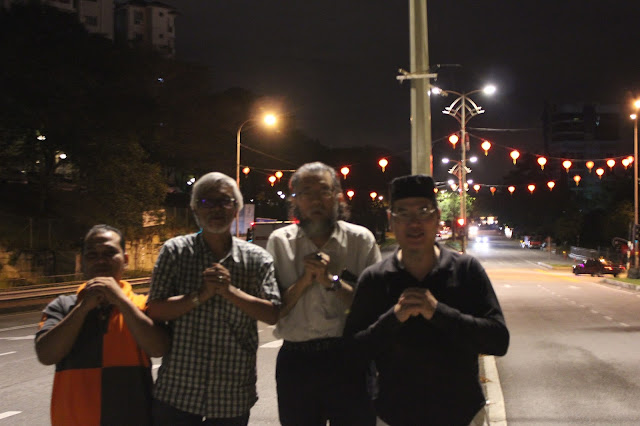 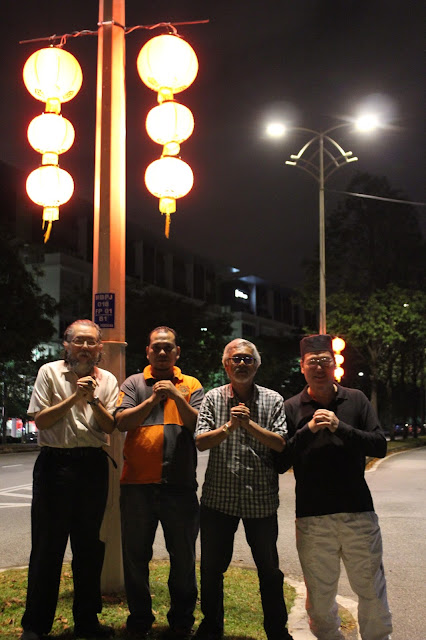 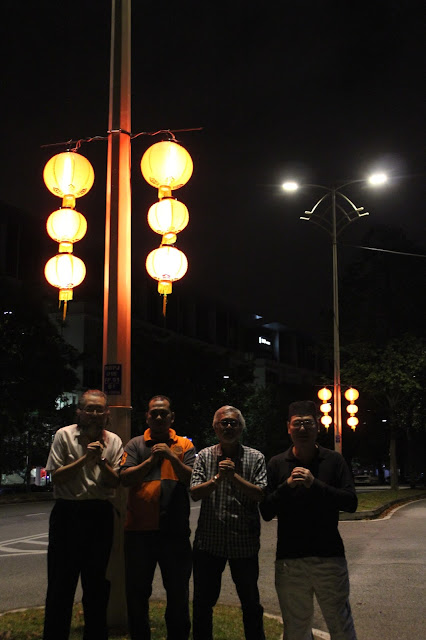 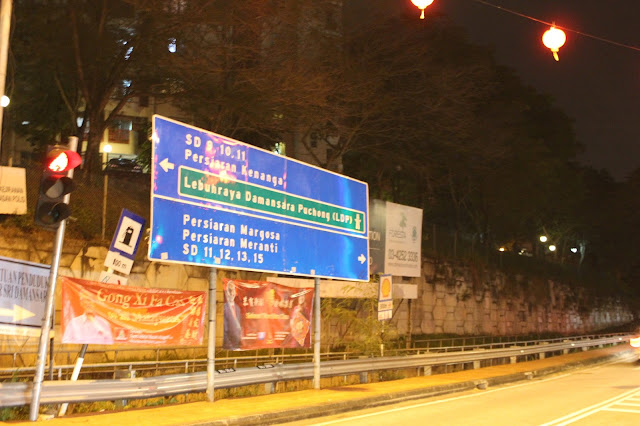 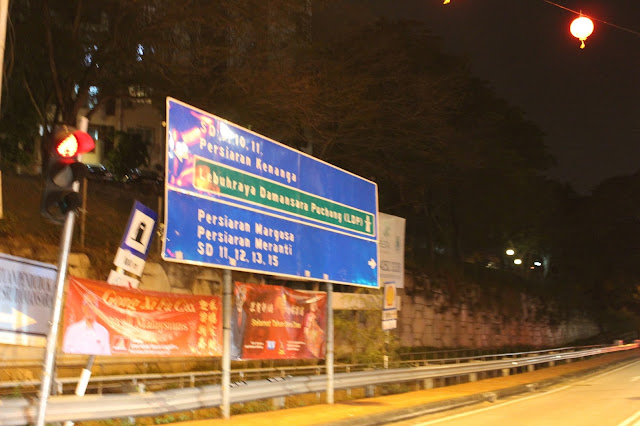