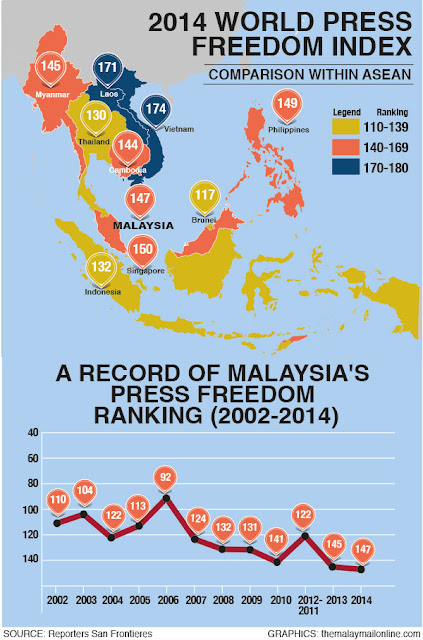 Information Communications Technology (ICT) has made the media industry, both domestic and global, extremely challenging to journalists in the traditional mainstream print and electronic media.

The sharing and spreading of news, visuals, information and even misinformation are today not only borderless, it is also lightning fast.

“It is therefore extremely important that professional journalists are sharp and accurate in their writing or reports. Editors too must at all times be wary of this as the integrity of their publication or organisation is at stake,” Gerakan Deputy Speaker Syed Abdul Razak Alsagoff said.

Speaking on the sidelines at the Gerakan Pre-Chinese New Year Media Night 2017, Syed Razak said “gone were the days when the rakyat (people) had no choice but to rely on the mainstream media”.

“The people and the world have access to limitless news and information in cyberspace to compare and make their own conclusions.

“There is absolutely no room for fake or inaccurate news. Such news are bound to be exposed, perhaps even with visuals and video clip recordings as evidence,” he added.
Syed Razak, who is Gerakan’s nominee to contest N.37 Bukit Lanjan in the coming 14th General Election (GE14), said “all news organisations, therefore, have no choice but to review their policies to adapt to or suit the ICT era”.

“Failing to change with the times is likely to lead to failure or mass rejection by readers. And the most important aspects of journalism are to be fair, democratic and independent.

“Give room to people or any quarter to voice their views no matter from which platform they stand. However, this does not mean blatant freedom to defame or libel,” he added. 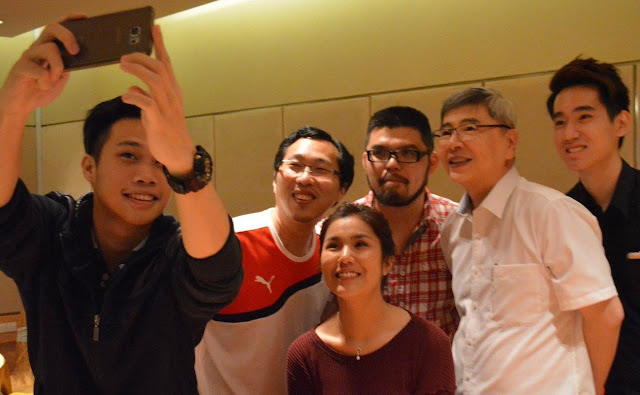 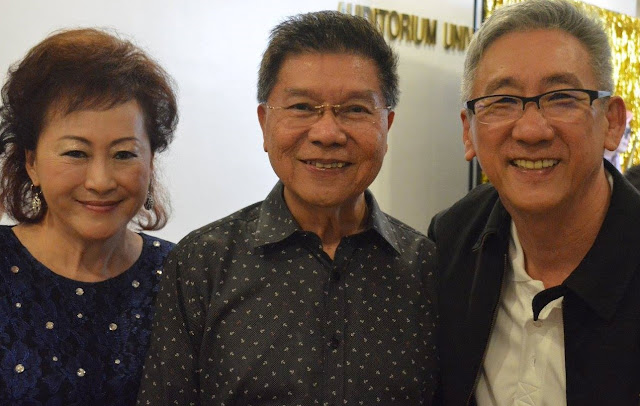 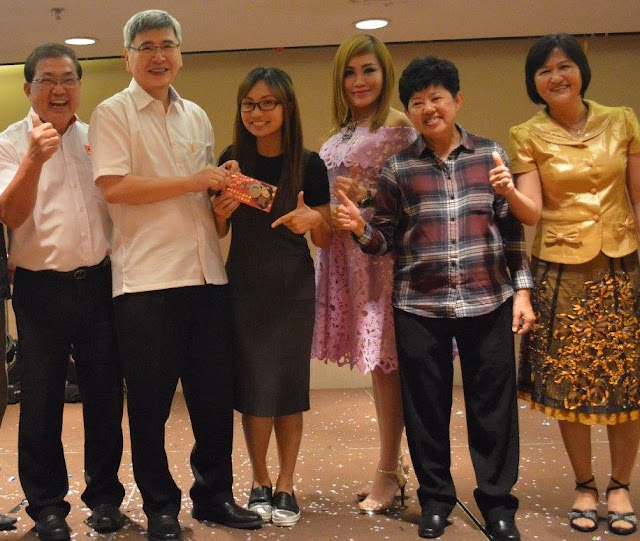 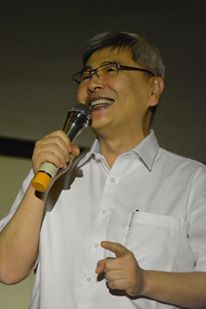 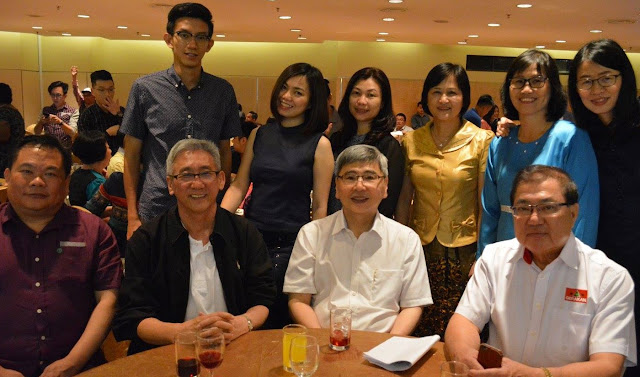 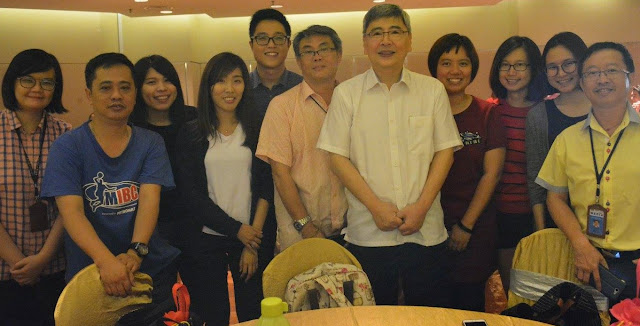 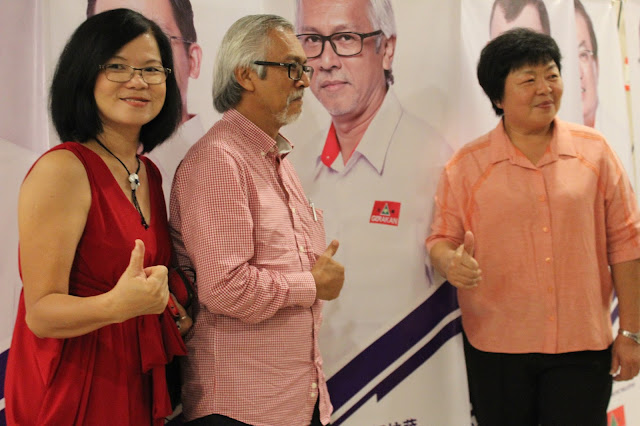