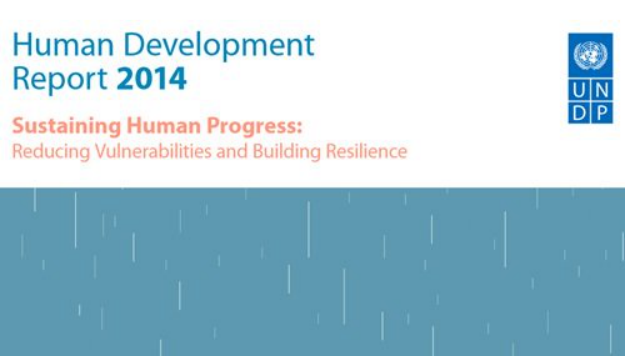 The Asian Strategy and Leadership Institute (Asli) predicts that there may be more foreign workers than ethic Chinese in Malaysia by 2030.

That may be worrying to those who don’t think of themselves as “I Am Malaysian First” but race first.

“What I find really more worrying is the World Bank 2011 study highlighting the serious brain drain amongst Malaysian Chinese.

“In fact, the devastating effects of the country’s brain drain is not only confined to just the Chinese but all Malaysians, irrespective of race and religion,” Gerakan Deputy Speaker Syed Abdul Razak Alsagoff said.

He said Malaysia’s socio-economic progress and march to achieve developed-nation status would be impeded if the brain drain problem was not checked.

“The federal government must seriously look into the problem and put the brakes on the country’s brain drain dilemma. We have to really stop the rot because the quality and competency of our human capital and skills development efforts are being undermined,” he added.

Syed Razak, who is Gerakan’s nominee to contest N.37 Bukit Lanjan in the coming 14th General Election, said the United Nations Development Programme (UNDP) in 2014 reported hard times had befallen the bottom 40% of Malaysian society, with inequality in the country “high or rising”.

“The Human Development Report 2014 that was released in Tokyo placed Malaysia on the high end of the inequality spectrum. This is despite the country ranking 62 out of the 168 countries studied, making Malaysia a country with high human development,” he added.

Syed Razak said the report also pointed out that growth in consumption for the poorest 40% in Malaysia was much slower compared with the general population.

“This is worse than China and Uganda, which the report said also have high and rising inequality,” he added.

"‘More foreign workers than Malaysian-Chinese by 2030’

More than half-a-million have already left permanently for Singapore. 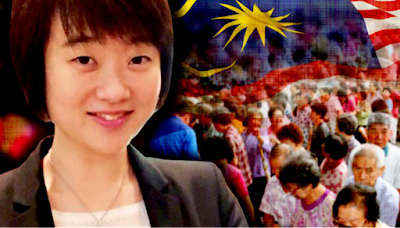 KUALA LUMPUR: If the trend for Malaysian-Chinese to migrate out of here continues, those remaining may be less than one-fifth of the population by 2030, predicts a think tank.

It also noted that World Bank numbers show that more than half of the local Chinese who leave permanently, end up in Singapore.

“If the migration trend continues to 2030, Malaysian Chinese would account for only 19.6% of the population,” predicted Ng.

She added that if the trend of rising numbers of foreign workers also continues, then they may outnumber Malaysian-Chinese in 2030.

She noted that the hollowing out of the Malaysian-Chinese population is more sharp in the rural areas as more were moving to urban areas.

“Those who leave rural areas will leave a vacuum in those areas, in terms of the local economy and workforce, while those leaving Malaysia will contribute to the brain drain in the country.

“A World Bank study in 2011 highlighted the serious situation of brain drain amongst Malaysian Chinese, with almost a million migrating to other countries up till 2010, with 57% of them moving to Singapore.”

The concentration of certain races in certain areas, Ng said, wasn’t good for a multicultural country like Malaysia as people wouldn’t be able to learn to live alongside other races and religions.

Ng said this is why the government’s development of economic regions outside of Klang Valley was so important.

“Putrajaya’s push to develop the Iskandar region, build the East Coast Rail Link, Pan-Borneo Highway and East Coast Economic Region are vital, as it will stimulate economies there and create opportunities for all. - Free Malaysia Today"