The DBKL officials were led by their board member Lau Hoi Keong, who is Gerakan’s Public Complaints Bureau chairman, and Syed Razak is Gerakan’s nominee to contest N.37 Bukit Lanjan in the coming 14th General Election (GE14).

Zakaria assured the RAs that DUKE will immediately:

> SEEK Petaling Jaya police help to control traffic in key interchanges during peak hours or place DUKE personnel to help where traffic police is not available;

> TEMPORARY widen junctions on feeder roads leading out to Jalan Kepong and Sungai Buloh wherever possible;

> CREATE temporary access on feeder roads for alternative routes to complement the road closures; and

> PUT up more clearer sign boards to help motorists manoeuvre out of roads that had been closed.
Zakaria also assured the RAs that DUKE would continue to monitor the traffic dispersal status and take whatever remedial measures necessary to help ease congestion and smoothen traffic flow.

Syed Razak said the route from Kepong to Sri Damansara/Sungai Buloh was facing severe traffic congestion that lasts throughout the morning and day due to bottlenecks.

Syed Razak said: “Bukit Lanjan residents are thankful that DUKE had responded positively and swiftly to their complaints of the nightmarish traffic congestion woes.

“We do hope DUKE will honour their assurance to take the remedial actions that had been discussed,” he added. 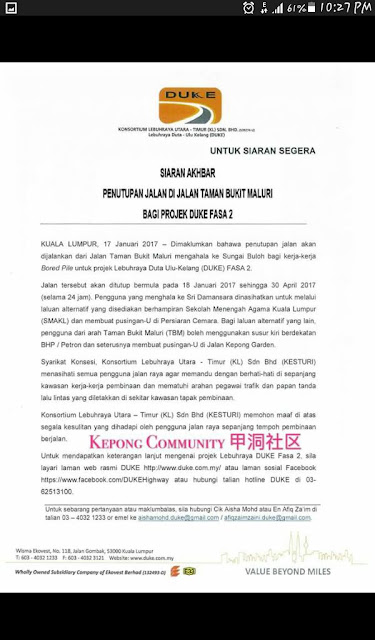 Road closures and diversions have caused a domino effect in traffic dispersion, turning all roads in and out of Jinjang, Kepong, Damansara and Sungai Buloh into a nightmare for motorists.


Traffic has been reduced to a crawl or bumper-to-bumper and even at a standstill throughout the day since Jan 18, 2017.

The chaotic situation is caused by 24-hour road closures from Jalan Taman Maluri to Sungai Buloh. And the closures will be from Jan 18 to April 30!

DUKE (Duta Ulu Kelang Expressway) had only issued a media statement dated Jan 17, 2017, on the road closures and diversions, giving almost no time for motorists to be prepared or adjust to the traffic diversions.

“How can DUKE be so irresponsible to the public. Why did it not give motorists more time by informing them earlier of the changes.

“For the past four days, motorists had to endure the traffic crawls throughout the day. I wonder when traffic flow will become smoother,” Gerakan Deputy Speaker Syed Abdul Razak Alsagoff said.

He said even those familiar with the areas had a torrid time figuring out how to reach their destinations when they run into a road closure or diversion.

“For those unfamiliar with the areas around the road closures and diversions, they feel very, very lost in trying to get to their destinations,” he added.

“I have received complaints and requests to raise the problem with the authorities. The residents and motorists are finding it extremely difficult to get out of their housing estates to get to work every morning,” he added.

Syed Razak urged DUKE to put up more and clearer signboards to help motorists to manoeuvre their way to their destinations.

“DUKE should also engage Rela personnel to help in traffic control at all congested junctions if the traffic police are not available,” he added. 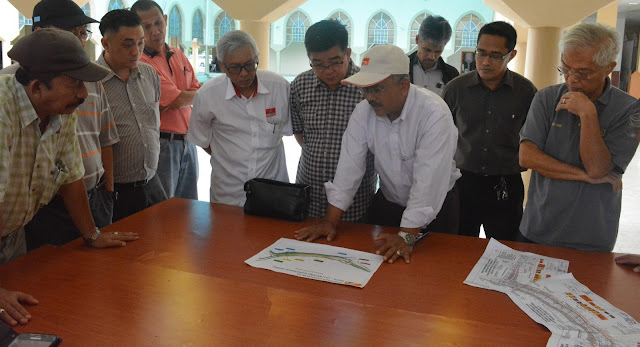 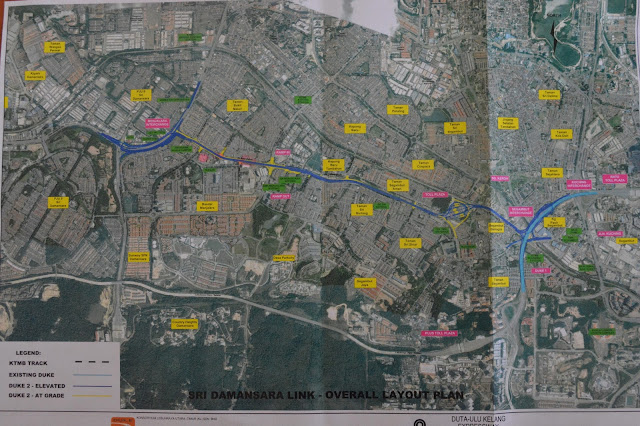 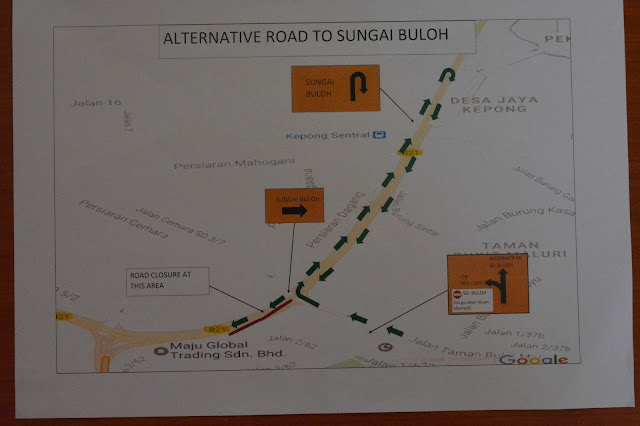 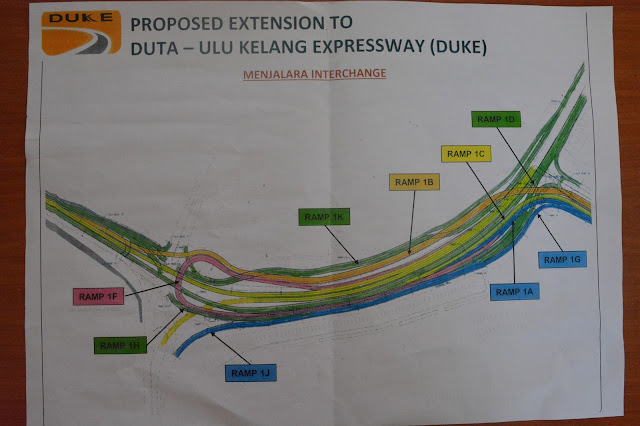 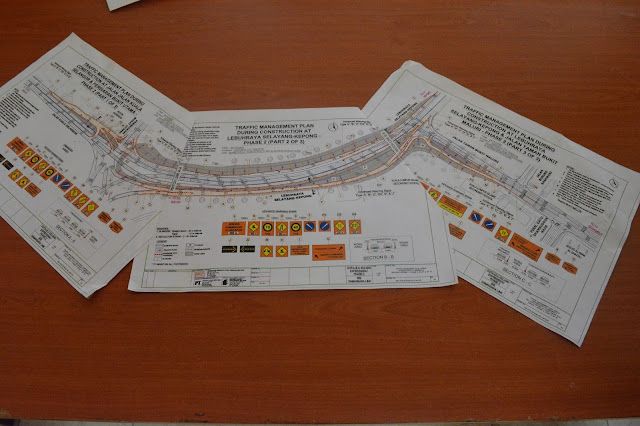 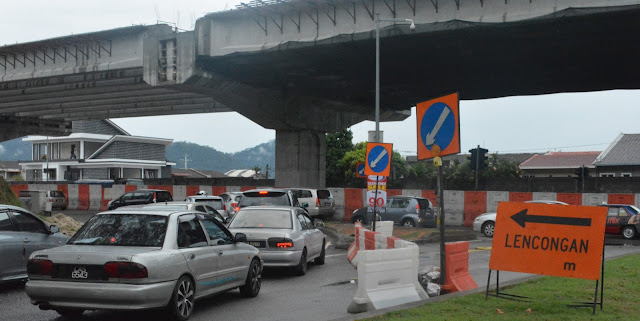 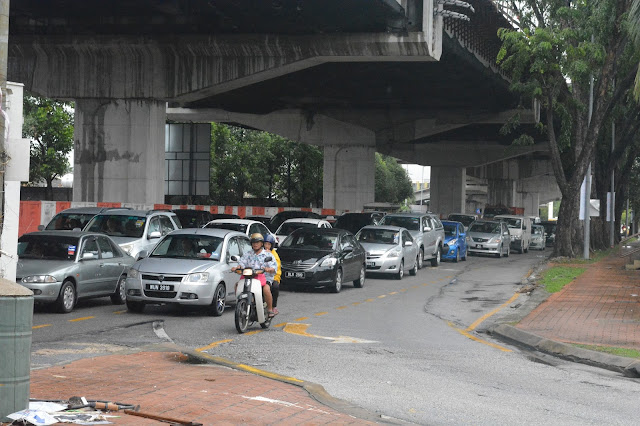