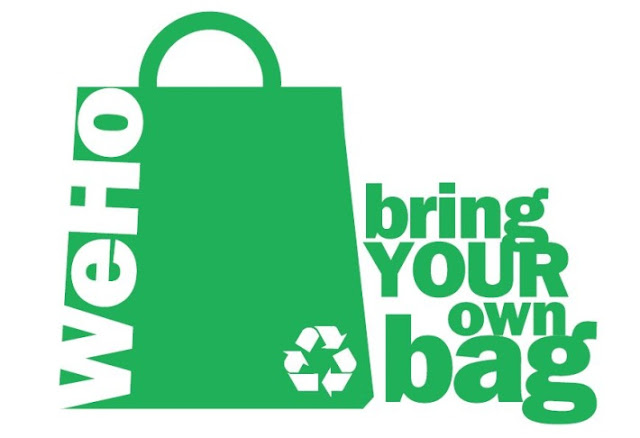 The Selangor government should be lauded for enforcing a ban on plastic bags to support global greening initiatives.


But it must also listen to rakyat (people of) Selangor, especially businesses, for a moratorium before full enforcement.

“Listen to the rakyat and businesses. They are not against or objecting the initiative.

“All they want is some time to enable them to get used to the ban and the state government to run an awareness campaign to help educate everyone on the need to stop using plastic bags,” Gerakan Deputy Speaker Syed Abdul Razak Alsagoff said.

He said the Penang government had taken the lead in the “no plastic bags” initiative and “I believe other state governments will also initiate the same”.

“But, Penang had launched it in stages. They started the ban on weekends and then daily after a year. That is what the Selangor people and businesses are asking.

“Why can’t the state government, particularly the state exco in charge (Elizabeth Wong), listen to the people. Also, stop passing the buck.

“Don’t make a worthy and good initiative hated because of lack of effort from the authorities to run an awareness publicity campaign before enforcement,” he added.

Syed Razak, who is Gerakan’s nominee to contest N.37 Bukit Lanjan in the coming 14th General Election (GE14), said the state should not just “Go Green” just for the sake of gaining political mileage.

“Ban and enforcement should be planned carefully so as not to inconvenience the people. Give them time to adapt, not seize the opportunity to enforce and punish,” he added.

Syed Razak said the Selangor people, particularly those in Bukit Lanjan, deserved the best governance but “it must come with a caring attitude and willingness to listen to the people’s woes, especially those who raise relevant concerns and issues”.

BY VINCENT TAN AND 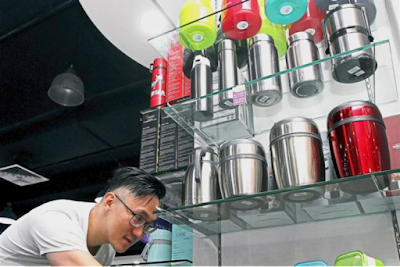 PETALING JAYA: Selangor’s ban on plastic bags is just into its second day and it is clear there needs to be more education on the policy.

Although wet market chicken seller Tan Yew Leong is technically exempted from the “no plastic bag” rule, he felt the education process could have been done much better.

He said if city council or state government officers went to the ground to educate consumers, he and his colleagues could save RM100 a week by not buying plastic bags for customers.

He said official posters or banners explaining the ban in detail would be helpful.

“Right now, even if we explain the ban to customers, we do not have anything to point to except the newspaper announcements, which people may have missed,” he said.

He added that when fewer plastic bags go into a landfill, its lifespan is extended.

For Kuala Lumpur resident Kuee Su San, Selangor’s ban on plastic bags was a good one.

“I knew about the upcoming ban, so I have been bringing a reusable shopping bag,” said Kuee, who admitted that even so she still needed reminders to bring her own container to pack takeaways.

In Johor Baru, the state government said it hoped to reduce some 131,400 tonnes of polystyrene and plastic waste annually once it enforced the use of biodegradable food containers in 2018.

State Health and Environment Committee chairman Datuk Ayub Rahmat said they were in the middle of educating and creating awareness.