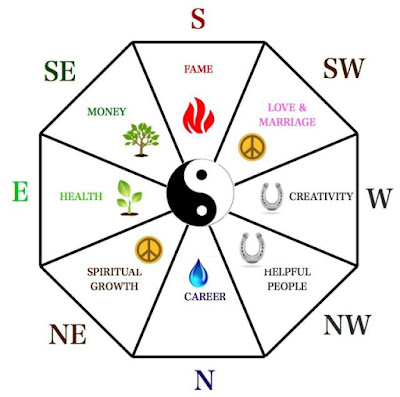 Irrespective of race and religion, be it feng shui master, sinseh, bomoh or whatever witch doctor, there are always bad apples out to no good.

The sad part is that many fall prey to trickery and cons easily.

“They are easily duped because they do not use their head to rationalise a situation. They are overwhelmed by emotions, feelings, and perhaps also greed.

The Star Online, in a news report translated from Guang Ming Daily, claims that a woman has been accused of seducing a feng shui master for his money.

The woman has counter accused the feng shui master of misleading her into having sex for luck.

“Who is telling the truth? The fact is that a relationship has gone sour or awry and it’s time for washing dirty linen in the public. Embarrassing as it gets, there is no turning back for the ‘warring’ parties,” he added.

“Having sex for luck? If you believe that, I believe pigs can fly,” Syed Razak said.

He said the crux of the problem “is not who is right or who is wrong”.

“It is just plain shocking that we have such pea-brain Malaysians. If only such Malaysians have been better educated and more alert, then they won’t be easily duped or taken advantage of,” he added. 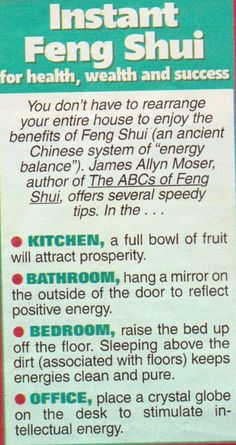 Syed Razak, who is Gerakan’s nominee to contest N.37 Bukit Lanjan in the coming 14th General Election (GE14), said “only the weak-minded will fall prey to such tricks”.

“Stronger and more effective moral education will definitely help individuals to be more rational in their mind,” he added.

Syed Razak said if regular educational community and social programmes and forums could be organised by leaders, “perhaps society will be more alert to trickery and con jobs”.

“I believe a role model community or neigbourhood is one that is united, caring and helping and reminding each other to be alert of trickery and con jobs.

“It is my sincere hope to help promote all types of social programmes and forums in Bukit Lanjan so as to forge quality neighbourhoods or communities,” he added.

‘My feng shui master misled me into having sex for luck’

A WOMAN has been accused of seducing a feng shui master for his money, but she denies it, Guang Ming Daily reported.

The woman, known as Lim, was believed to have had an affair with Tei, a 63-year-old feng shui master who is also her godfather.

The daily quoted Tei’s relative as claiming that Lim, 37, had cheated the man of his money.

However, Lim lodged a police report claiming that her godfather misled her into “having sex to change luck”.

She also claimed that he secretly recorded their sexual activities and that his family members asked her to pay them RM2,000 monthly until 2018.

In a press conference, Lim, who was accompanied by her husband and lawyer, claimed that she got to know her godfather between 2008 and 2009.

She also claimed that they had exchanged their undergarments for luck.

Lim said her family faced problems in 2014 when her father’s business failed and her brother was involved in a legal case.

“My godfather told me that as our eight characters matched well, we can have sex nine times to change our luck, and at the same time increase our wealth,” she claimed.

Tei, in a separate interview, said that there was no trickery in his relationship with Lim.

“Some outsiders said I was cheated of RM400,000 by Lim, but that is untrue. I willingly provided all forms of aid to Lim, including money,” he said.

> Sin Chew Daily reported that a centenarian has become the first person to become a member of the Pai Teik Alumni Association this year.

Kee said after dropping out of school, he helped his mother at a farm, and later worked in a sundry shop. He was a farmer until his 80s.

Kee has seven children, aged between 63 and 82, and 138 grandchildren and great-grandchildren.

Found in translation is compiled from the vernacular newspapers (Bahasa Malaysia, Chinese and Tamil dailies). As such, stories are grouped according to the respective language/medium. Where a paragraph begins with a >, it denotes a separate news item."