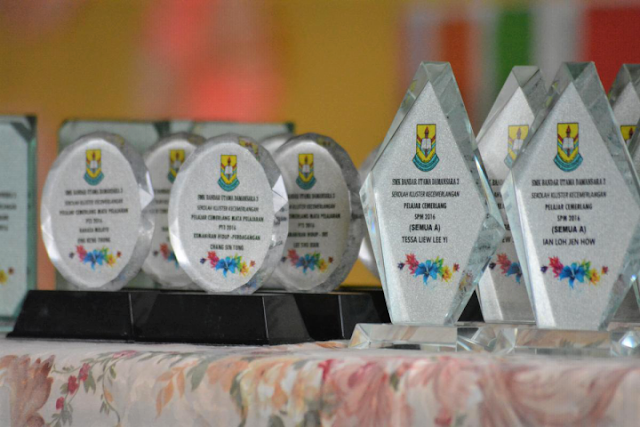 In his address at the excellence cluster school in Bandar Utama, Syed Razak said: “You are not a failure if your aptitude is not into academics …”. (Click the video clip link to see and hear more)

Here's a selection of pictures snapped at the school: 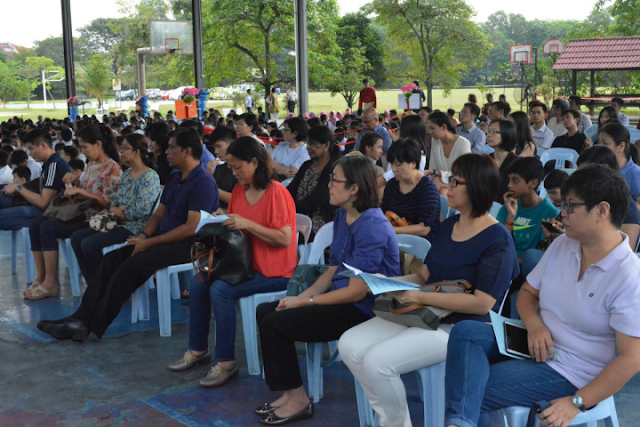 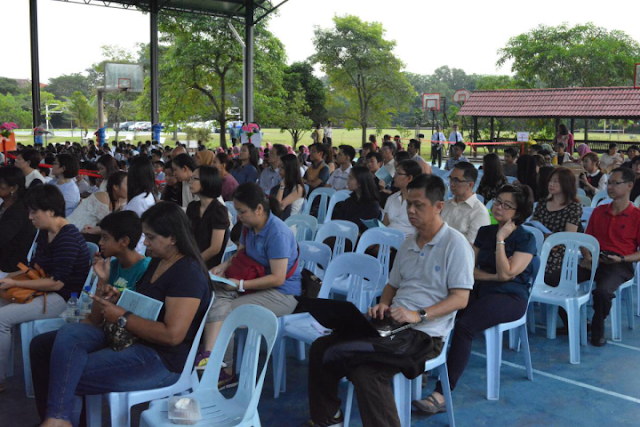 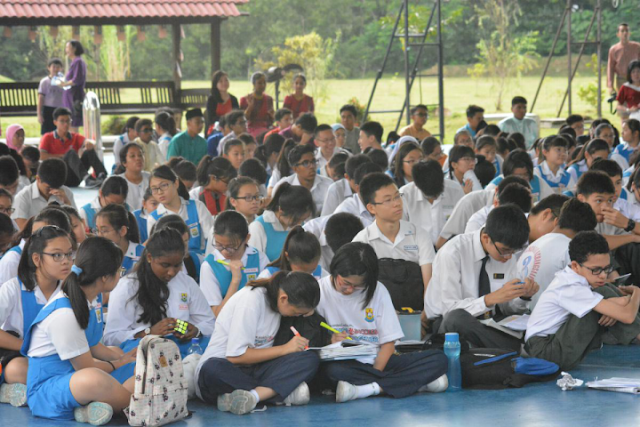 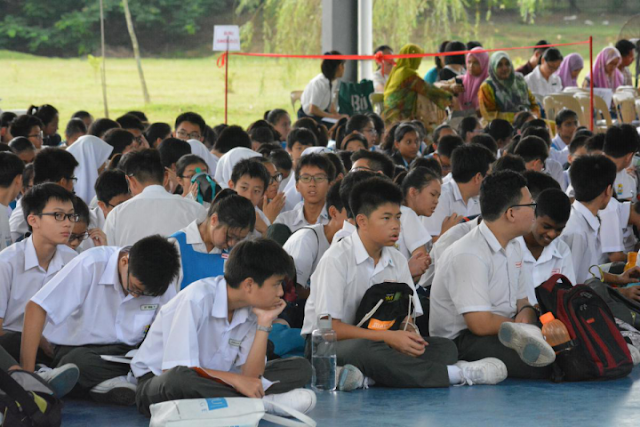 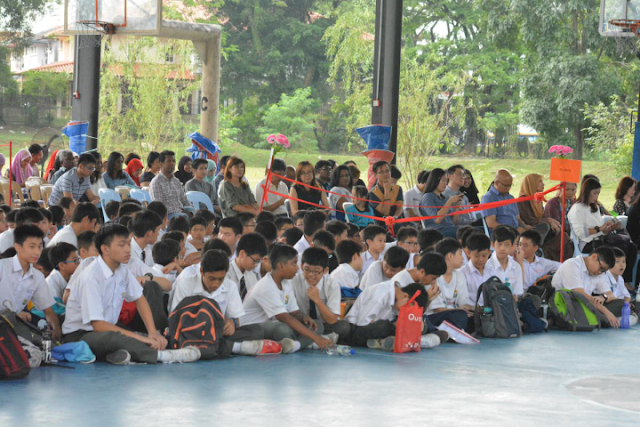 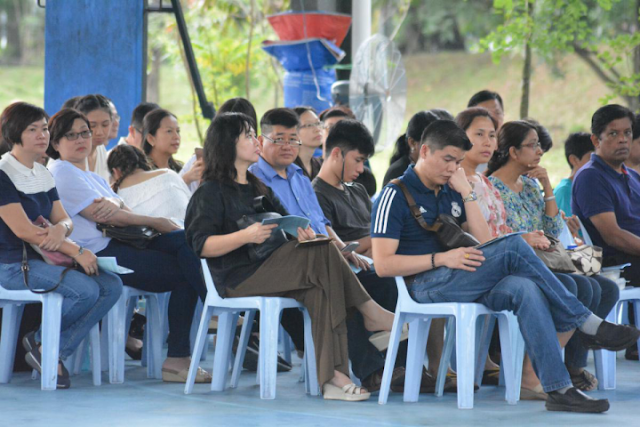 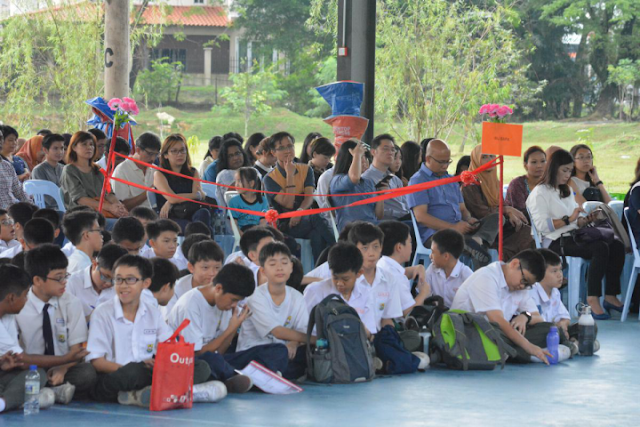 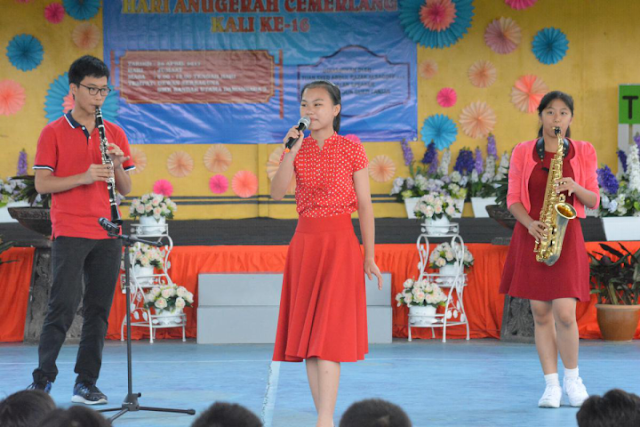 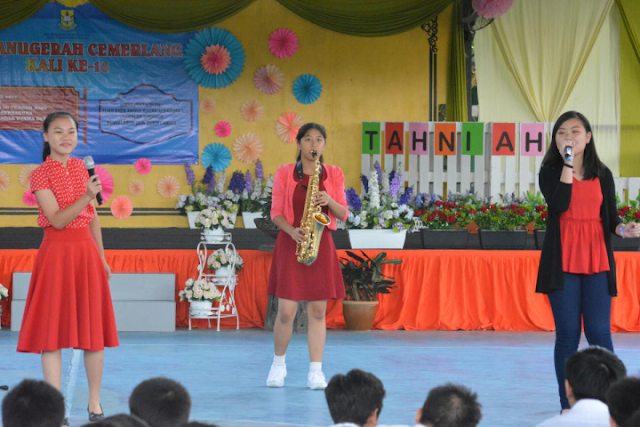 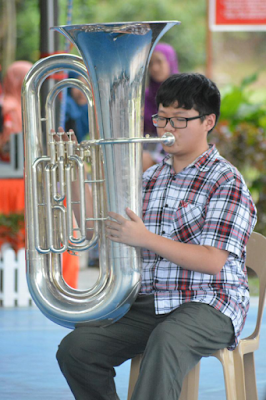 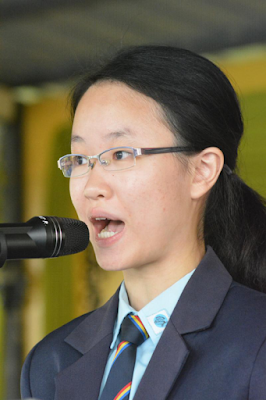 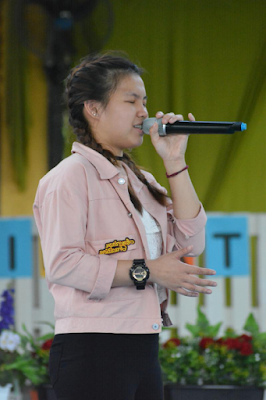 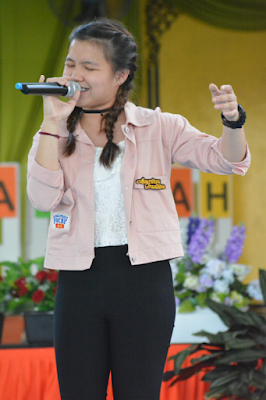 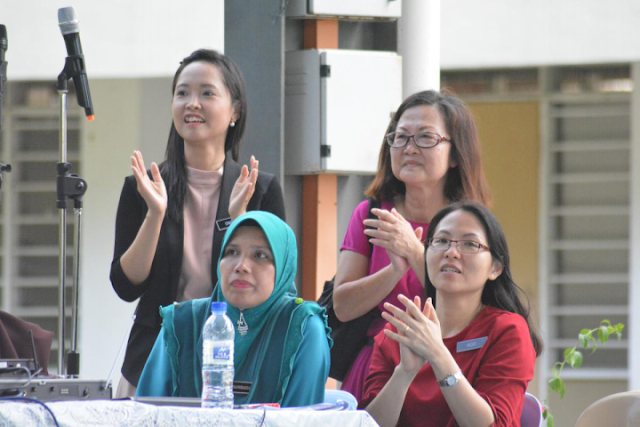 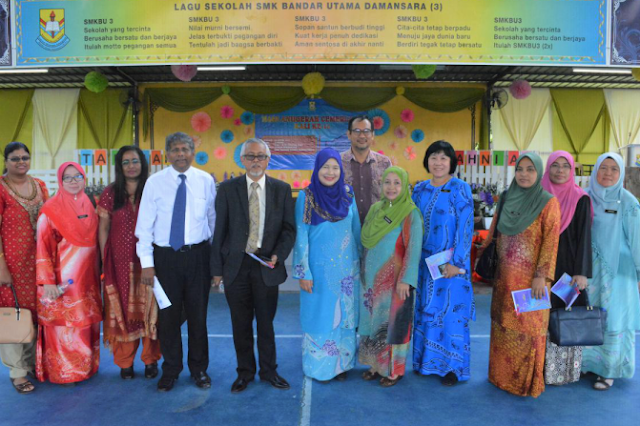 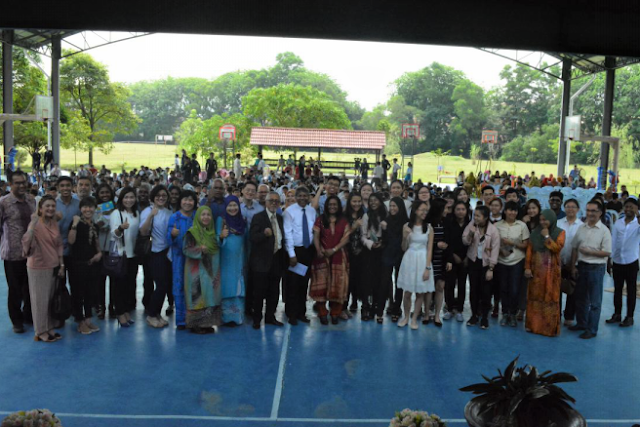