BUKIT LANJAN: Malaysians have no fear for anything?

April 26, 2017
BUKIT LANJAN: Malaysians have no fear for anything?

What do Malaysians fear? Are they fearful of anything at all?

They are not fearful of the death penalty for drug trafficking and continue to take risks.

They are also not fearful of any form of road traffic enforcement and continue to flout the rules and pick up summonses.

They are not fearful of losing their driving licence following the enforcement of the Automated Awareness Safety System (Awas) and the Demerit Points System (Kejara).

The Dewan Negara was told that 10,000 road users were booked for various road traffic offences in the first three days of enforcement from April 15 to 17, 2017. 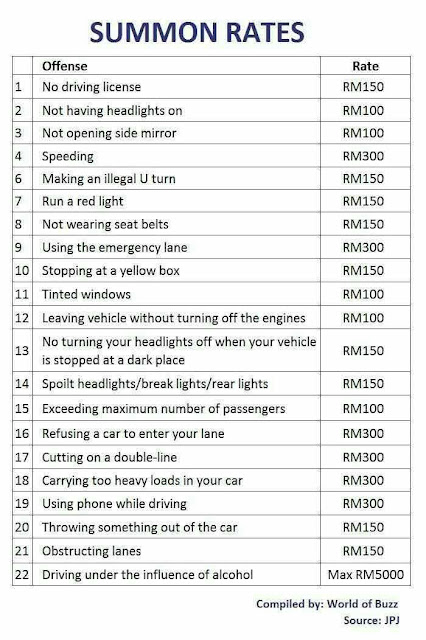 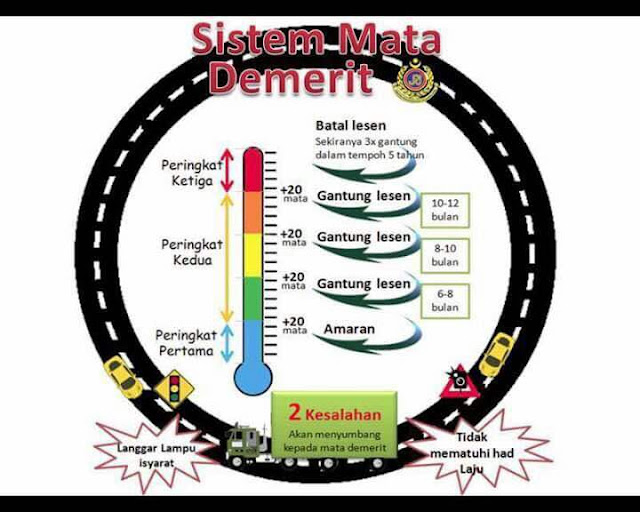 “It is really a wonder what is in the mind of Malaysian road users. Are they just too rich and can afford to pay for the fines?

“But, it doesn’t make any sense for them to continue to behave the way they are behaving on the roads because they will be ‘crippled’ if they lose or have their driving licence suspended or cancelled.

“Or are they too arrogant or too stupid to look further, that is collecting enough demerit points to have their driving licence either suspended or cancelled,” Gerakan Deputy Speaker Syed Abdul Razak Alsagoff said.

He said even though Awas and Kejara had visibly reduced the number of speedsters, “there are still overwhelmingly too many of them”.

And, Syed Razak said, the speedsters continue to harass motorists who have slowed down to observe the speed limit by tailgating others.

“The speedsters also weave in and out to overtake others who are observing the speed limit, making it extremely difficult for the slower vehicles to change lanes to allow tailgaters and others to overtake,” he added.

Syed Razak, who is Gerakan’s nominee to contest N.37 Bukit Lanjan in the coming 14th General Election (GE14), said the traffic police and the Road Transport Department (JPJ) enforcement officers should step up operations to “punish those who continue to have no regard or respect for traffic rules and regulations”.

“They need to have their driving licence suspended or cancelled to jolt their senses,” he added.

Here’s what was reported by the New Straits Times at the Senate:

KUALA LUMPUR: Over 10,000 road users were issued summonses by the Road Transport Department (RTD) between Apr 15 and 17, since enforcement of the Automated Awareness Safety System (Awas) and the Demerit Points System (Kejara) commenced on April 15, the Dewan Negara was told today.

Deputy Transport Minister Datuk Abdul Aziz Kaprawi said 5,972 of the summonses were for running red lights, while 5,455 were for exceeding the speed limit.

"You can see for yourselves the high number of offences (detected) since we began enforcement on April 15," he said in his reply to a supplementary question from Senator Datuk Hanafi Mamat.

Hanafi had asked about the number of drivers whose licences had been suspended since the introduction of Awas on April 1, and the subsequent enforcement.

Abdul Aziz said to date, no licences have been suspended, and no one has paid their summonses.

In answering another question from Senator S. Bagiam Ayem Perumal, Abdul Aziz said between 2006 and Feb this year, 1,115 licences were suspended, and 246 others were cancelled.

The Awas system was introduced to catch habitual traffic offenders in the act and reduce the nation’s accident rate.

Under the system, offenders would not only get demerit points, but would also have their licences suspended or cancelled.

The RTD will add 23 new offences to the system in stages – and they include using a handphone while driving, failing to stop at police checkpoints, and overloading commercial vehicles."