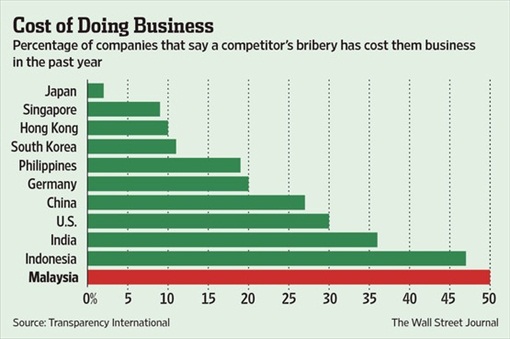 With 16% of students in institutions of higher education supporting corruption, just where are Malaysians and Malaysia heading towards to?

Why are we raising or breeding corrupt citizens? Who is to blame for the currently despicable situation or trend of our young?

“Most certainly something in our system of governance has gone very wrong for students to condone and support corruption.

“And they don’t even think it is a crime. There is no fear in them to accept and take bribes,” Gerakan Deputy Speaker Syed Abdul Razak Alsagoff said.

He said Malaysia’s education system and curriculum had obviously failed “to teach, guide and lead our children to grow up as mature and honest citizens”.

“Why is this happening? Weren’t they taught that accepting or offering bribes is a crime? Or, the civics lessons in schools did not cover corruption as a topic?

“If not, why are our educators or so-called education experts still sitting on their fat ... not doing anything about this for years?” he asked. 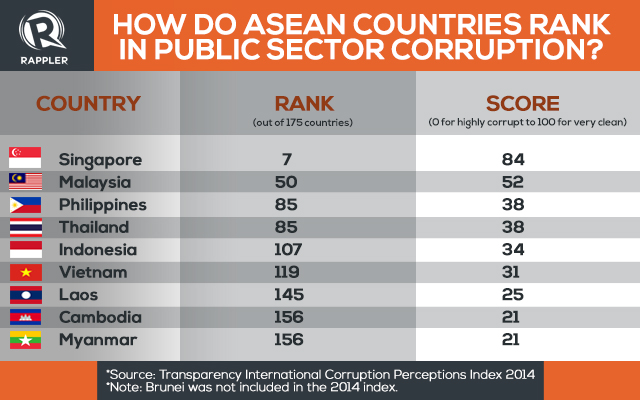 Syed Razak, who is Gerakan’s nominee to contest N.37 Bukit Lanjan in the coming 14th General Election (GE14), said: “If this growing trend of our young to favour corruption is not checked, Malaysia’s strive towards achieving developed nation status will be jeopardised.”

He said parents, teachers, community leaders, politicians and the governments “are to blame for the growing trend of offering and accepting bribes”.

“It is time for all, including both state and federal governments, to look at and study the systems of the 10 countries that are the least corrupt in the world.

And, they are Denmark, New Zealand, Finland, Sweden, Norway, Switzerland, Singapore, The Netherlands, Luxembourg and Canada.

Here are two articles for the details:

This is a worrying increase from 10.7% in 2015, says MACC deputy chief commissioner. 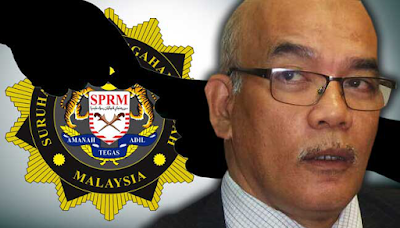 ARAU: About 16% of students at institutions of higher learning are willing to accept bribes if they have the opportunity and power to do so.

He said the figure was obtained from a Corruption Prevention Action Effectiveness Perception Study conducted among students by MACC last year.

“The figure is worrying because only 10.7% of the students in 2015 and 11.3% in 2014 had stated their willingness to receive bribes,” he told a media conference here today.

He said MACC data from 2011 until today showed that only 162 individuals dared to come forward and inform the agency about corruption cases. - Bernama/FMT" 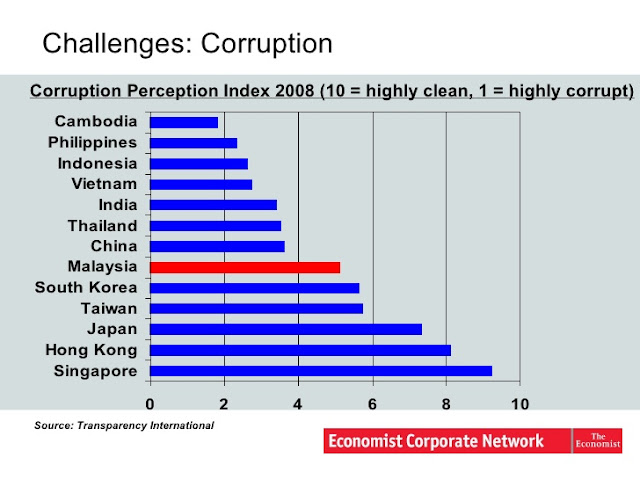 Corruption is one of the biggest threats in the world. Unfortunately this threat found in every country. This global issue establishes bad governance, stop development and undermines the law. Still, there are a number of countries where corruption is at very low level. Here the list of 10 least corrupt countries in the world, along with their corruption perception index score (CPI) published by transparency international.

The CPI score ranges from 0 to 100. The CPI score of ‘0’ indicates a highly corrupt country and a score of 100 signals a perfect country with absence of corruption. 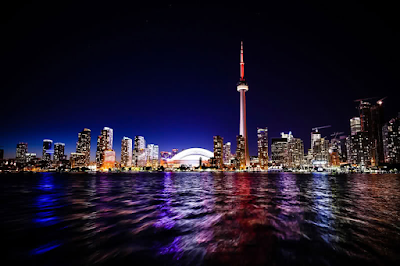 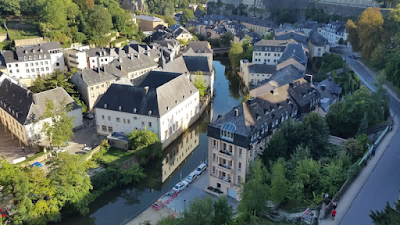 Luxembourg is the richest and one of the smallest countries in European Union. It is the only remaining sovereign Duchy in the world. The low corruption rate is the another great thing about Luxembourg. This country has a unitary parliamentary system with a constitutional monarchy. Luxembourg government is highly concern about the implementation of anti-corruption laws. The administration within judiciary is also very transparent in this country. 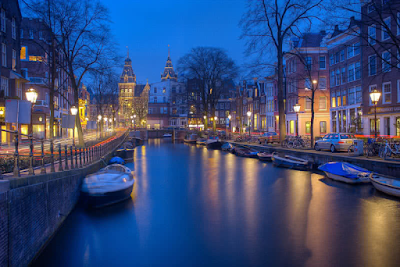 Netherlands is a constitutional monarchy with a unitary parliamentary system. The current head of the state is King Willem Alexander. The King is in charge of appointing the Mayors and Politicians to the government. The prime minister is the head of the Dutch government. To keep the corruption level as low as possible, the Dutch government follows a transparent judiciary and effective anti-corruption programs. 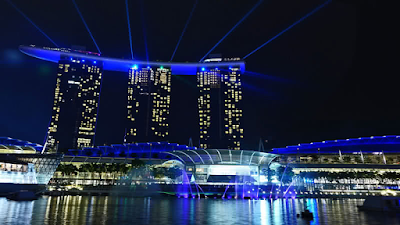 Singapore is the fifth least corrupt country in the world. The country has a unitary parliamentary system with Westminster system. There is special agency called CPIB ( Corrupt Practices Investigation Bureau ) in Singapore to investigate and to take legal actions against corruption. The powerful judicial system in Singapore is globally known for its legitimacy and impartiality in law. 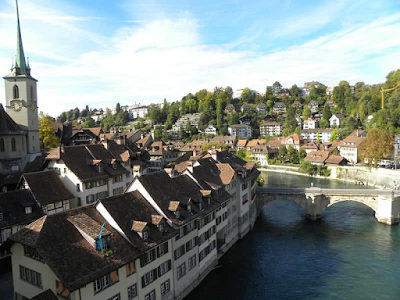 Switzerland has a federal directional democratic republic system for its government. Here, people have right to influence the activities of government through proper referanda. This direct democracy makes Swiss government as one of most stable democratic system in the world. The country also has a strong legal framework and effective anti-corruption laws. It helps the Swiss government to maintain a much clean system within their public sector. 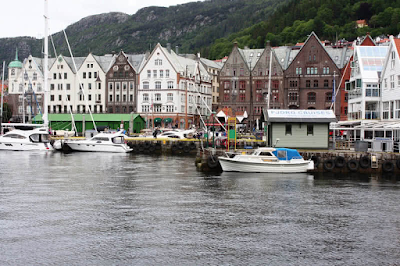 Norway is a constitutional monarchy with a parliamentary system. The monarchy is the head of the state and the government lead by the prime minister. The judiciary of Norway is completely independent from the executive and legislature branches. Norway also has a strict and efficient anti-corruption legislation. It helps to maintains the high standard within the public sector of Norway. 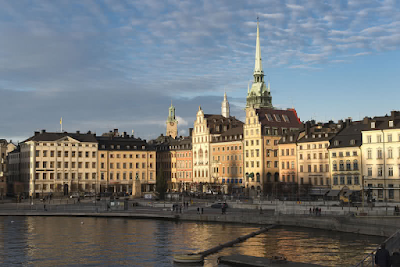 Sweden is a parliamentary democratic with a constitutional monarchy. This country globally known for its high quality life, equality, human development, education and health. The government system of Sweden is also transparent and stable. The government agencies of Sweden considered the corruption as ‘abuse of power’. There is also a efficient anti-corruption unit in Sweden to investigate and prosecute corruption. 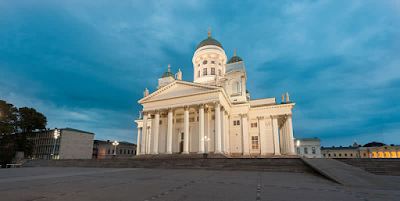 Finland is a parliamentary republic and the Prime Minister is the head of the government. The political leaders in Finland have a strong commitment against corruption. Finland government also maintains a much transparent mechanism and efficient integrity systems. The independent judiciary and strong legal framework also lower the chances of different forms of corruption in the country. 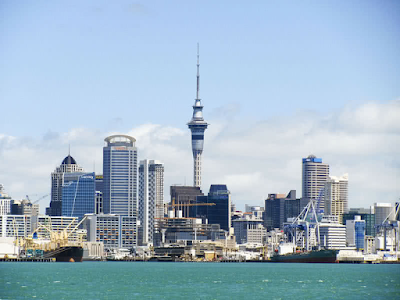 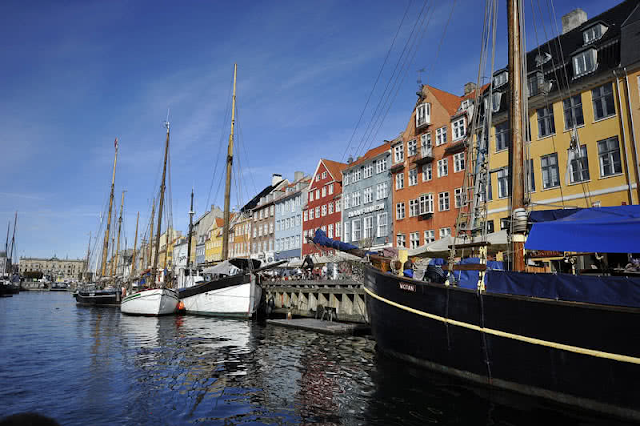 Denmark is the least corrupt country in the world with a CPI score of 92. The administrative corruption, business corruption and other form of corruption are very rare in Denmark. The country has a unitary parliamentary system with constitutional monarchy.

Transparent mechanism, integrity, independent judiciary, civic activism and social trust are the factors that make Denmark as the most transparent country in the world. The Danish penal code also forbids all forms of bribery in the country. In addition to lower level of corruption, Denmark also has a high standard of living, high social mobility, high literacy and equality. - TMW"