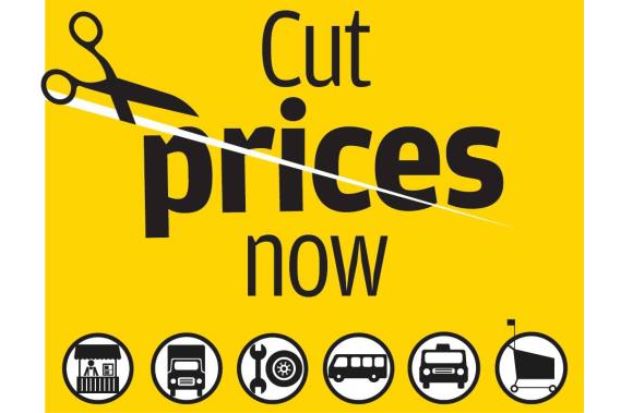 They say God helps those who help themselves. And, for Malaysian consumers, they will continue to be fleeced by profiteering goons if they don’t “fight back”.


And, “fight back” means to boycott the profiteers and report them to the authorities for action.

“Profiteering has become the norm for businesses, especially eateries, following the implementation of the Goods and Services Tax (GST) and the previous hike in petrol retail prices.

“But, when the retail prices of petrol dipped, did we see any reduction in prices. In Malaysia, what goes up does not come down for businesses,” Gerakan Deputy Speaker Syed Abdul Razak Alsagoff said.

He said the cuppa at eateries, especially coffee shops (forget about hotel coffee houses and Starbucks and the likes, because you need not patronise them), “is a good example of how profiteering works”.

“In some places, especially in coffee stalls and mamak shops, a cup of coffee or tea with milk can still cost only RM1 or RM1.20. At coffee shops, where the layman frequents, the price can vary from RM1.60 to RM2.

Syed Razak, who is Gerakan’s nominee to contest N.37 Bukit Lanjan in the coming 14th General Election (GE14), said solely relying on enforcement authorities to eradicate or stop profiteering “is not enough”.

“Malaysian consumers must unite and boycott the profiteering businesses to make it work. Once their daily revenue is hit badly, they will be forced to reduce their prices.

“And, if we eat at a coffee shop, I believe we are not obliged to order a drink. They cannot impose any surcharges because we are consuming food from the stalls who have the right to serve consumers,” he added.

“Report all coffee shops which try to bully you into ordering their expensive cuppa,” Syed Razak said, adding the Domestic Trade, Cooperatives and Consumerism Ministry must double-up its efforts to check profiteering.

As it is, Syed Razak said, the public’s perception on ministry’s performance “is poor”.

Here’s The Star Online report from Parliament on a 70 sen glass of water at a coffee shop in Jalan Alor, Kuala Lumpur. At most places, Chinese tea is going for between 50 sen and 80 see per glass: 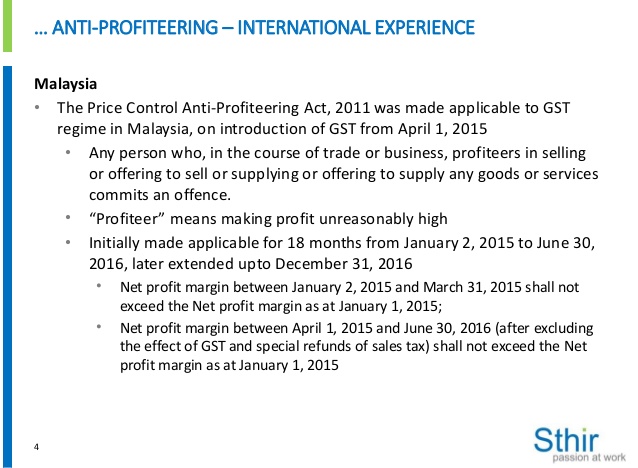 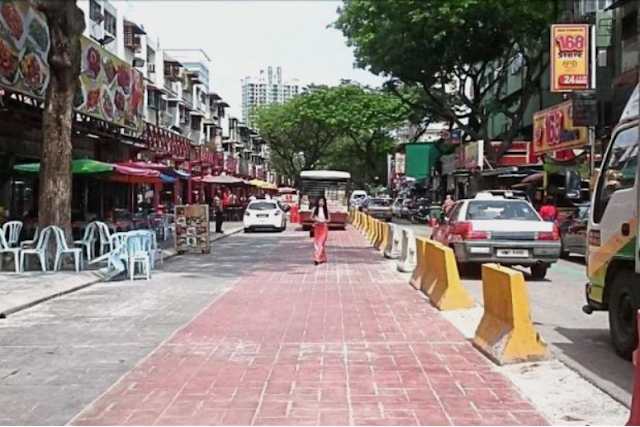 Food haven: A restaurant along Jalan Alor charging 70 sen for a glass of water led Liang to raise the matter in Parliament.

THE pricey glass of water at eateries in Kuala Lumpur’s well-known Jalan Alor irked a backbencher who spoke of his personal experience there.

Datuk Liang Teck Meng (BN-Simpang Renggam) asked the Domestic Trade, Cooperatives and Consumerism Ministry to explain what was being done about it.

“When I visited Jalan Alor recently, a restaurant charged me 70 sen for a glass of water.

“Other restaurants only charge 30 sen while some give it for free.

“At the restaurant, I was served by foreign workers and there was no air-conditioning or any big screen TV. The ministry must explain its weakness in taking enforcement action,” he said during question time.

“The ministry will extend the enforcement on two category of items including food and household items such as tissue, toothpaste and laundry detergent.

“These items are given priority as they have a direct impact on the household expenses and cost of living,” he said.

He said the reason behind the increase in prices of certain goods was due to the additional costs incurred by the industries and transport costs, among others."