BUKIT LANJAN: Student drug abusers just the tip of the iceberg in the war against drug abuse, trafficking

April 18, 2017
BUKIT LANJAN: Student drug abusers just the tip of the iceberg in the war against drug abuse, trafficking

The news heading is both worrying and annoying.

Worrying because drug abuse in schools is likely to be just the tip of the iceberg. What’s it like nationwide?

Annoying because drug abuse, especially in schools, is a long outstanding national social issue or woe.

“Enough laws and so-called strategic plans and policies have been bandied about now and then. Decisive action to seriously clampdown on drug abuse is long overdue,” he added.

Syed Razak said the police, National Anti-Drugs Agency (Nada) and the Education Ministry must now seriously brainstorm on how to synergise their efforts in the fight against drug abuse.

He reiterated that the war against drug abuse and trafficking “is not just about enforcement and punishments”. 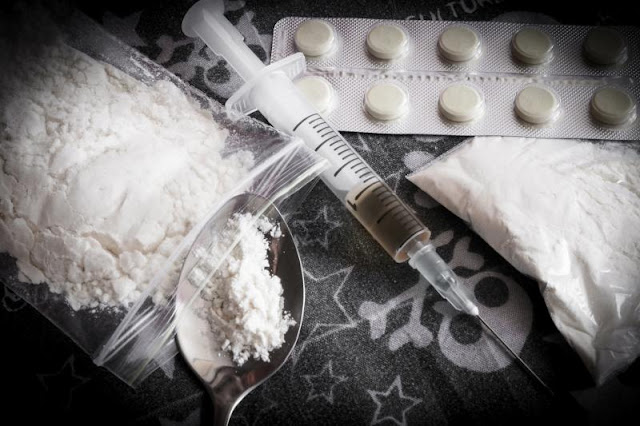 Syed Razak, who is Gerakan’s nominee to contest N.37 Bukit Lanjan in the coming 14th General Election (GE14), said “despite the death penalty for drug trafficking, the authorities seem to be losing out the protracted war against drug abuse at all levels and drug trafficking”.

“After six decades of independence (Merdeka), the war against drug abuse and trafficking is still a top national social problem? Why?

Syed Razak said: “We appear to be beating around the bush for decades. Now we even want to do away with the death penalty. Where are we heading to on drug abuse and trafficking?

“After some 60 years, Nada seemingly feels proud that drafting policies and plans is a job well done. Or a huge effort.

“They say coastal fishing communities as well as those living in Felda, Felcra and hardcore poor housing schemes will be targeted by anti-drug enforcement agencies because those living in such areas are considered high risk.

“Nada also revealed that 178 areas are of high risk and need to be cleaned up in the all-out war against drugs. We have heard enough of such cleaning up in the past.

“But, has Nada identified why such areas are considered high-risk? Why don’t Nada identify the root causes of such high-risk areas and tackle them, instead of just plain enforcement?” Syed Razak asked. 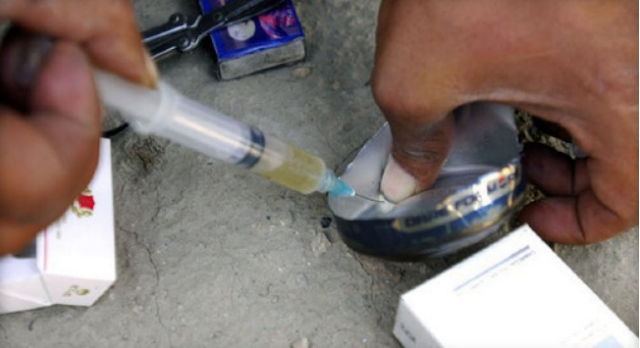 NST File Pic: A total of 131,841 drug addicts have been registered in Malaysia between January 2010 and February 2016

ALOR STAR: Kedah police have identified 15 schools in the state with some 100 students addicted to substances, mostly syabu and ketum juice.

Asri said the state police were working closely with the Education Ministry to focus on weeding out the drug addiction issue at the 15 schools.

“We view this matter very seriously and we will focus on the war against drug in schools to weed out addiction among students.

“Kedah is well known for ketum abuse and there have been cases reported, claiming these students bring along ketum juice to school, while others are doing syabu," he told reporters after attending a blood donation drive in conjunction with the 210th Police Day celebration at the Sultanah Bahiyah Hospital here today.

He added that some students are also being used to peddle drugs in schools and the trend is worrying.

Later, Asri visited Kedah policemen and their family members who are receiving treatment at the hospital.

On the blood donation drive, Asri said a total of 370 policemen in the state have done their part to help fill up the hospital's blood bank."