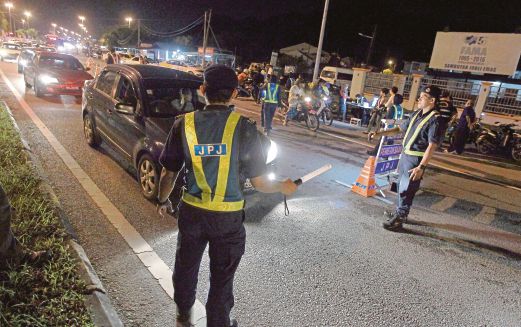 The setting up of working committees by the National Transport Council to better deliberate on transport issues is a right move and deserves to be lauded.

However, the perception among Malaysians is that “there has been too much talk, lack of concrete and effective action”.


“To be fair, public perception had been due to past failures by the police and Road Transport Department (JPJ) enforcement officers to rein in on road users who have a total lack of respect to traffic rules and regulations,” Gerakan Deputy Speaker Syed Abdul Razak Alsagoff said.

He said, for far too long, especially in the Klang Valley, road traffic offenders had been getting away with their “selfish and bullying” ways.

“Speeding, tailgating, running red traffic lights and queue jumping have been the order of the day on Malaysian roads. There appears to be some visible improvement, with many motorists slowing down, following the implementation of the Automated Awareness Safety System (Awas) and the Demerit Points System (Kejara) on April 15, 2017.

Despite the risk of having their driving licence suspended or revoked, the JPJ still booked more than 10,000 errant road users in three days (between April 15 and 17).
Of the total number of those booked, Syed Razak said 5,972 of the summonses were for running red lights and 5,455 were for exceeding the speed limit. 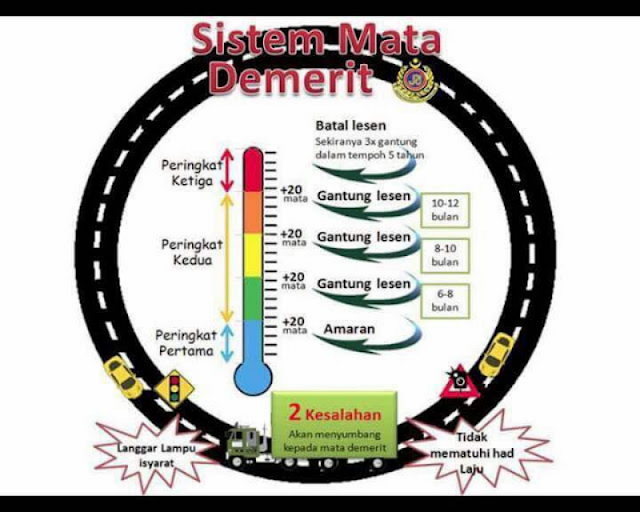 Syed Razak, who is Gerakan’s nominee to contest N.37 Bukit Lanjan in the coming 14th General Election (GE14), said the council’s working committee should be able to help identify and focus in detail the various issues related to road traffic management.

“But, it is still enforcement and targeting the right areas to nab stubborn motorists and road users who continue to disregard road traffic regulations and laws.

“If law enforcement is effective and operations are more regular, the attitude of many of these habitual road traffic offenders may change for the better,” he added.

Read this for context http://bukitlanjan.blogspot.my/2017/04/bukit-lanjan-malaysians-have-no-fear.html and the following for details on the council:

The National Transport Council is a platform to coordinate, discuss and resolve issues relating to transportation matters both at federal and state level with the involvement of various ministries and agencies nationwide.

Liow said the meeting was also briefed by the Land Public Transport Commission (SPAD) on current and future land transport plans as well as future initiatives.

“I am happy to note that the council agreed that SPAD will take into account and coordinate all state transport masterplans to ensure a comprehensive and holistic land transport development across the nation.

“This is to avoid redundancy and wastage of resources,” Liow said a statement today.

He expressed gratitude towards the undivided support and commitment from its members both at federal and state level.

“This is indeed a testament to our aspiration to ensure the nation’s transport system will be on par with that of advanced economies.

“I am pleased with the intensive dialogue on the subject of transportation system across Malaysia, as deep as it has been wide ranging, among the council members.

“The discussions and views shared have certainly been valuable and added to the free flow of insightful and informed discussions,” he said.

He hoped the council will continue to build upon the discussions initiated and the partnership created between federal and state governments as well as related agencies.

The council’s role include, among others, to advise the government on policy implementation relating to transport; regulatory issues on transport infrastructure development to ensure safe, secure and efficient transportation system; identify and resolve safety, security and efficiency issues on public transport including ports and aviation; and coordinate, align and resolve issues among stakeholders including regulatory bodies, private sector as well as related parties." 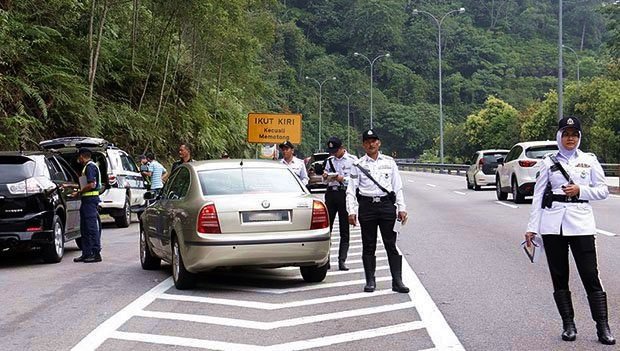