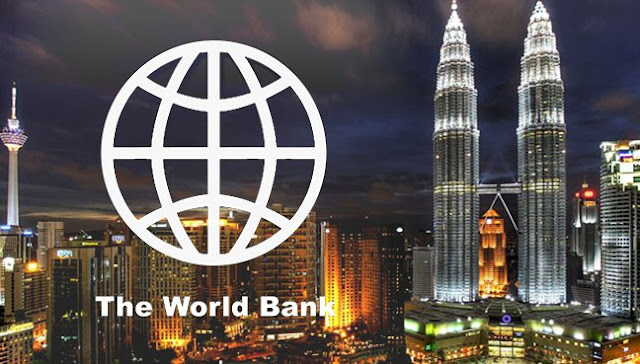 The confidence of investors, both local and foreign, in Malaysia should now be boosted with the World Bank giving the country a positive outlook.

Again, this must be another blow for political doomsayers who have in the past two years been warning that Malaysia is set to go bust, financially and economically. (Read this for context: http://bukitlanjan.blogspot.my/2017/04/bukit-lanjan-malaysia-to-go-bankrupt.html)

Gerakan Deputy Speaker Syed Abdul Razak Alsagoff said the World Bank’s assessment that Malaysia’s gross domestic product (GDP) this year would improve to 4.3%, up from 4.2% in 2016, should allay fears of an economic nightmare”.

“The growth is expected to be driven by private consumption. This means Malaysians will continue to earn and survive through the current sluggish global economy.

“Even the World Bank acknowledges that it had taken account of the global environment in assessing Malaysia’s GDP growth. It has also projected the GDP to accelerate in 2018 and 2019,” he added.

“This can only mean Malaysia’s fiscal and economic policies and roadmap in attracting foreign investments, especially from China and India, are spot on.

“What Malaysia needs now are loyal citizens working extremely hard to earn and, directly or indirectly, contribute to nation-building. Not blindly condemning and criticising all and sundry,” he added.

Syed Razak said there was no reason for Malaysia not to progress valiantly economically if they unite and spend all their time on positive nation-building activities.

The bank sees the country recording a modest GDP growth this year, driven by private consumption. 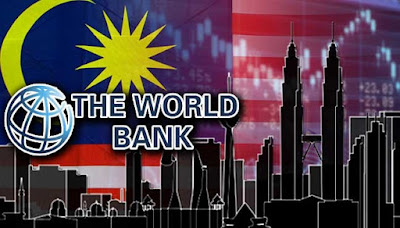 KUALA LUMPUR: The World Bank expects Malaysia’s to record a modest gross domestic product (GDP) growth of 4.3% this year from 4.2% in 2016, driven by private consumption.

Higher government subsidies, more infrastructure spending and rising exports are the factors capable of pushing up Malaysia’s economy in 2017 and improving next year to up to 4.5%.

World Bank Country Manager/Representative to Malaysia Faris Hadad-Zervos said: “We know the global environment is such that there is a lot of uncertainty and the economy also depends on the trade environment and trade protectionism.

“It also depends on how the US economy is going to fare and any potential US Federal Reserve rate hike impact, and Malaysia being an open economy is susceptible to all these risks.”

He said this after a briefing by the World Bank on the East Asia and Pacific Economic Update, the bank’s semi-annual review of the region’s developing economies, here today."