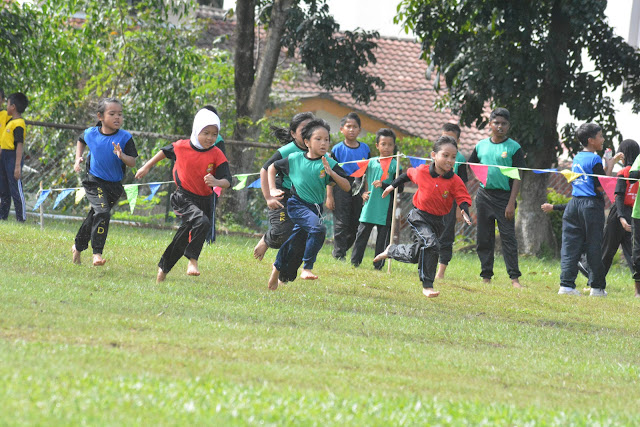 Education matters is his passion and Syed Razak wants to use his 11 years of experience as Parent-Teacher Association (PTA) to contribute to nation-building directly and indirectly as an elected representative. 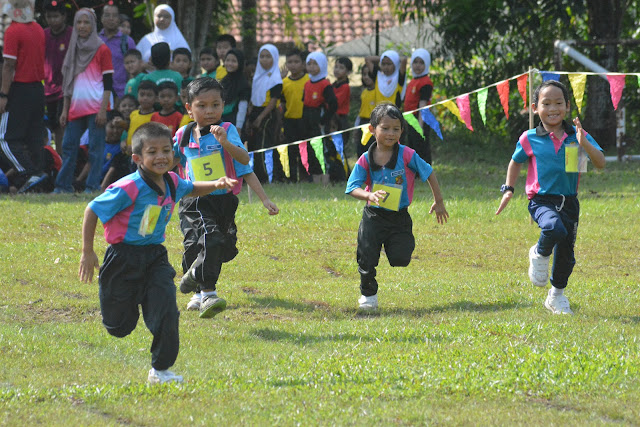 In his address at the school’s Sports Day, Syed Razak revealed his struggles when he was young, coming from a poor family, and how determination and education led to his success as an adult.

He told parents and pupils:

> Reading is the key to knowledge, and knowledge is power …

> How his three-year-old daughter could read New Straits Times …

Click the above video link to view and for details.

And here is a collection of pictures shot at the school sports day: 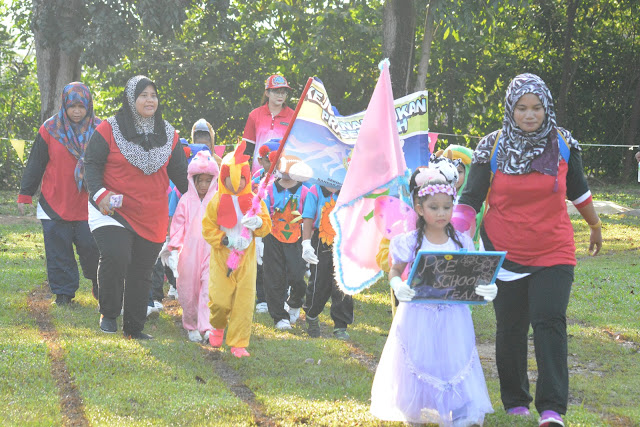 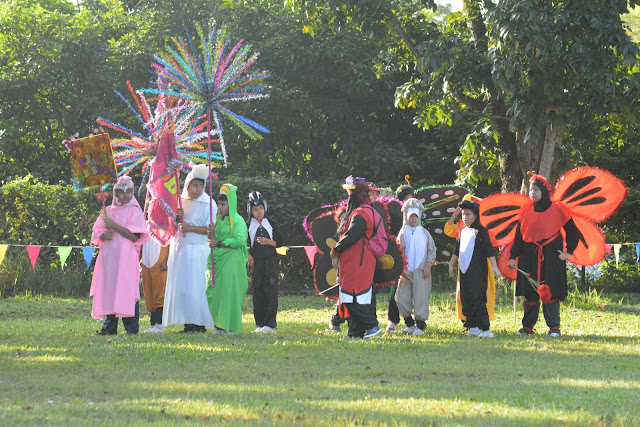 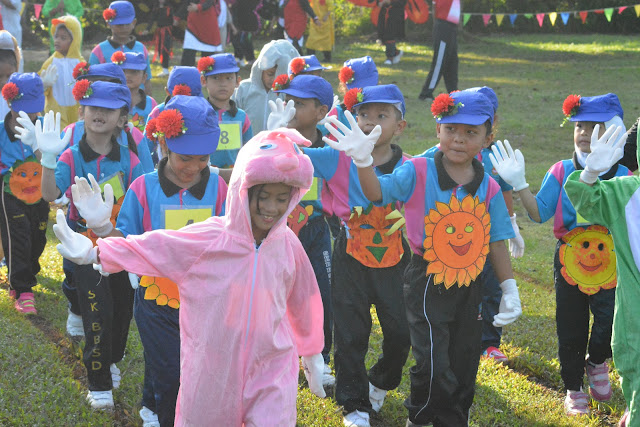 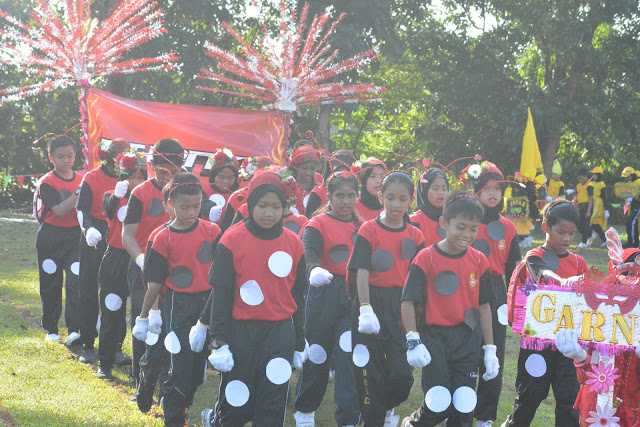 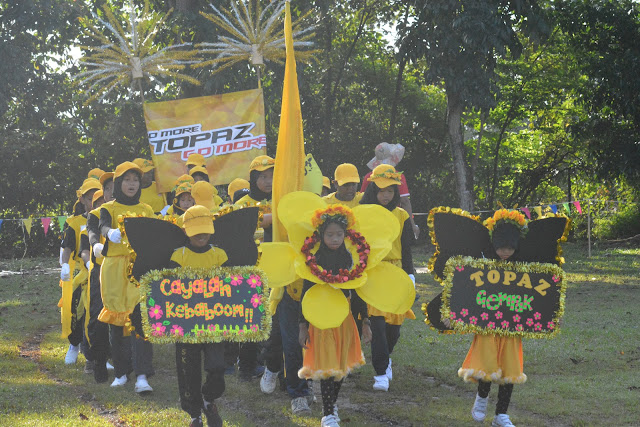 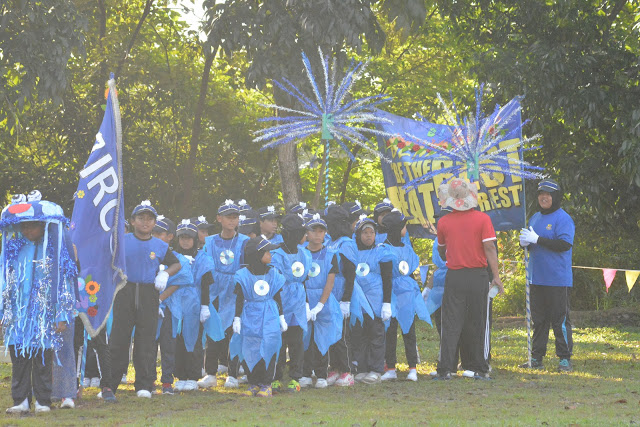 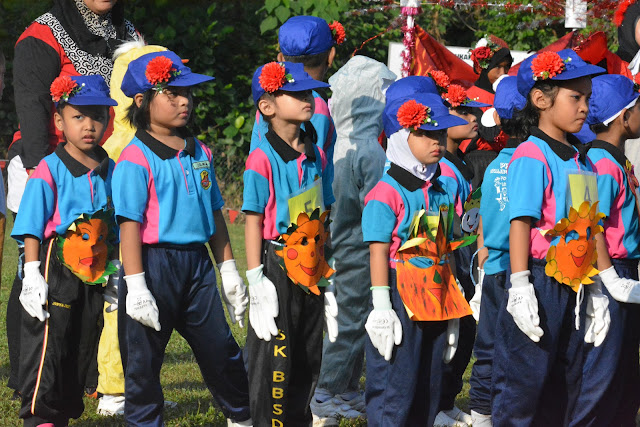 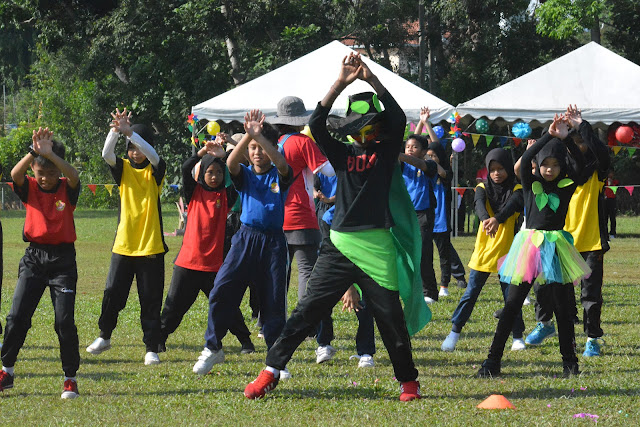 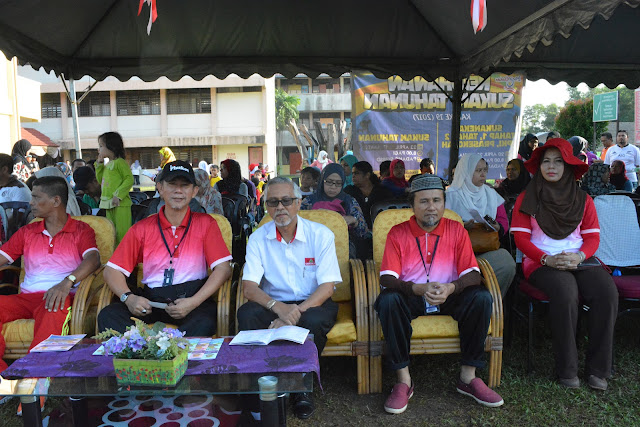 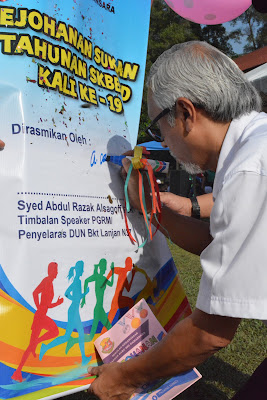 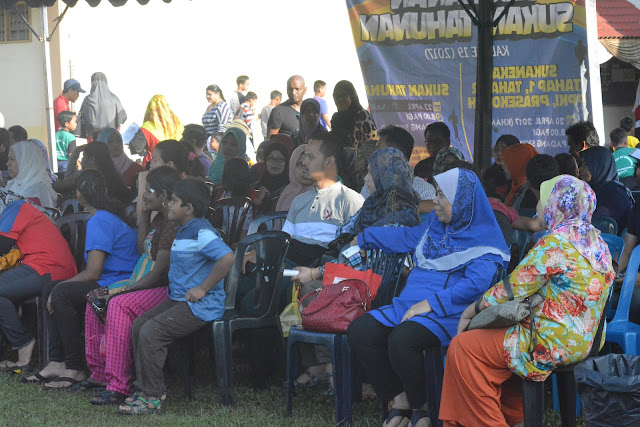 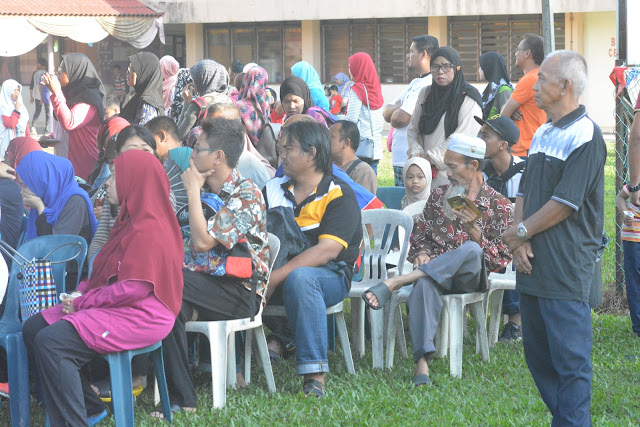 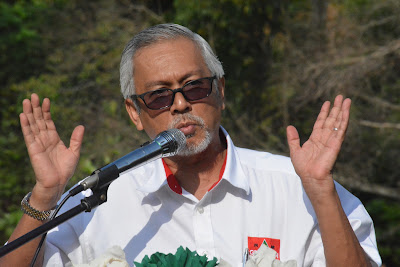