BUKIT LANJAN: The US bullshit on democracy, anti-racism and all that …

April 09, 2017
BUKIT LANJAN: The US bullshit on democracy, anti-racism and all that …

https://www.facebook.com/SteveKuzj/videos/1287265758020185/ (This was tough to watch. An Asian woman and her three friends were on their way to an Airbnb house they booked for a weekend in Big Bear, California. Right before they arrived, the host abruptly cancelled; citing President Trump for the reason, and telling the woman "One word says it all. Asian.")

To all Malaysians who continue to support the Americans and look to them as their saviour and hope for fair and equal status as humans, the above video link is something for you to chew.

And, this is especially for the attention of Malaysians who continue to condemn efforts to attract foreign investments, especially from China.

“For decades, it were and still are the Americans who go about flexing their military might globally, waging and starting wars,” Gerakan Deputy Speaker Syed Abdul Razak Alsagoff said.

“China itself was a victim of the Americans. Today, China has worked tremendously hard to transform into a global economic leader more than capable of challenging the Americans.

“China has become a super independent global force, not only economically but also militarily,” he added.


“Imagine, our International Trade and Industry Minister Mustapa Mohamed had to issue a statement that Malaysia is not a cheat and a currency manipulator as maliciously alleged by US President Donald Trump,” he added.

Syed Razak said there was no reason to fear any foreign investor, be it from China, because “they do not govern Malaysia”.

“If that is not so, then we must have lost our sovereignty,” he added.

Syed Razak said the federal government had done extremely well to attract billions of ringgit in investments from China and India, given the current sluggish global economy.

“Don’t blindly spoil all those efforts and successes just for political mileage or expediency. Don’t cut off your nose to spite your face,” he added. 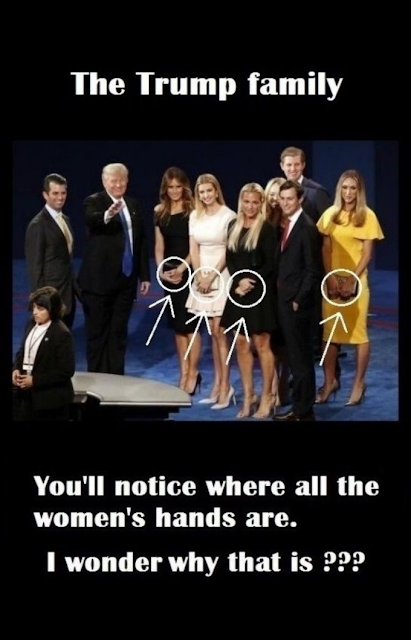 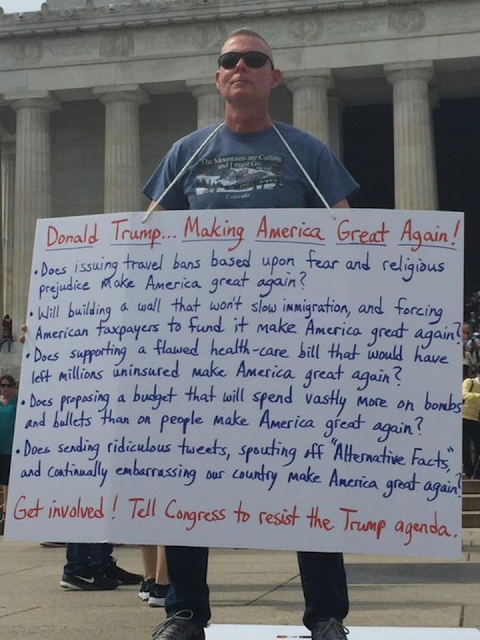