Teachers and parents are urged to give equal importance to both Bahasa Malaysia (BM) and English language education.


While BM is important for forging and strengthening national unity as Malaysia’s national language, English is the universal language for science and commerce.

“Proficiency in both languages, and more, gives our children the advantage when they grow up to be mature adults seeking employment,” Gerakan Deputy Speaker Syed Abdul Razak said.

He said teachers and parents today were not doing enough to ensure students attain a reasonably high level of proficiency in both BM and English.

“English is now treated just as a communications language. That’s just not enough. They need to be proficient in both writing and speaking in both languages or more,” he added.

Syed Razak said it was now getting more and more difficult to succeed in job interviews in the private sector “if one is not proficient in English”.

“That’s a fact and reality of life that we must accept. We need human resources that can read and write to the rest of the world in commerce and science.

“If you cannot do that, how do you expect the private sector to employ you? No one owes you an employment, neither is employment a charitable cause,” he said in his address when officiating at the Tabika Kemas Sayangku Desa Annual General Meeting and Elections 2017. 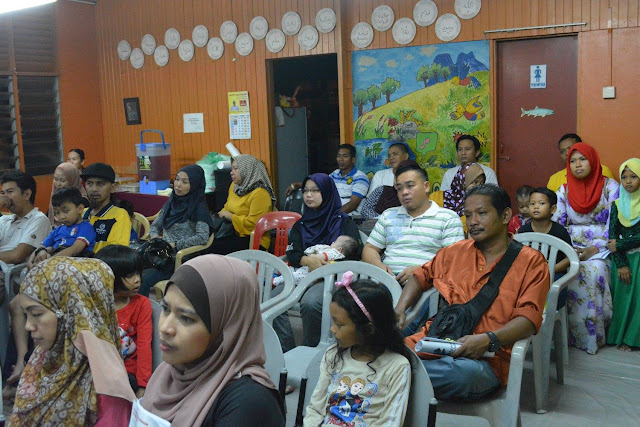 “It’s easy to accept and take up the chairmanship of PTAs. It is, however, not that easy to deliver the responsibility with commitment and dedication to ensure the schools’ general high performance.

“Schools need continuous flow funds for development activities. I spent much time looking for and raising funds for both schools. This is why education issues and needs are always in my heart,” he added.

Syed Razak told the parents at the AGM that he would likely be contesting in N.37 Bukit Lanjan as the Barisan Nasional-Gerakan candidate in the coming GE14.

“If I am given the chance and mandate by Bukit Lanjan voters to represent them, I will most certainly use my experience to help forge community or neigbourhood unity via education activities and programmes.

“I have already appointed your chairman (Ariff) as a personal assistant (PA) into my election campaign machinery. He is to take care of the needs of the Malays and also others.

“I have also appointed another two PAs, a Chinese and Indian, to also do the same for my election campaign machinery. If I am elected Bukit Lanjan assemblyman, all three will be my full-time PAs,” he added.

Here’s a selection of pictures taken at the AGM: 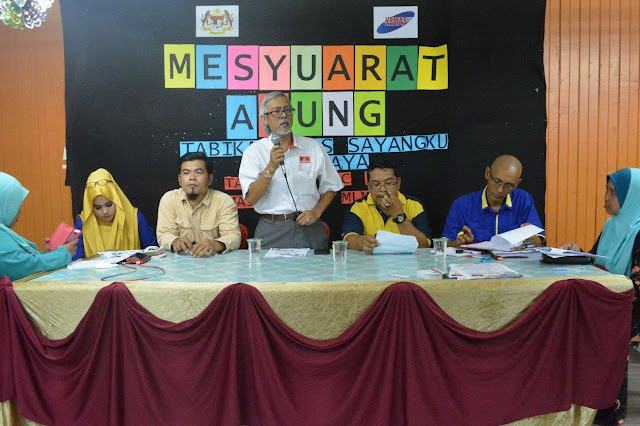 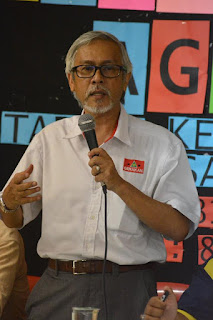 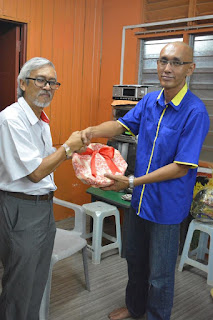 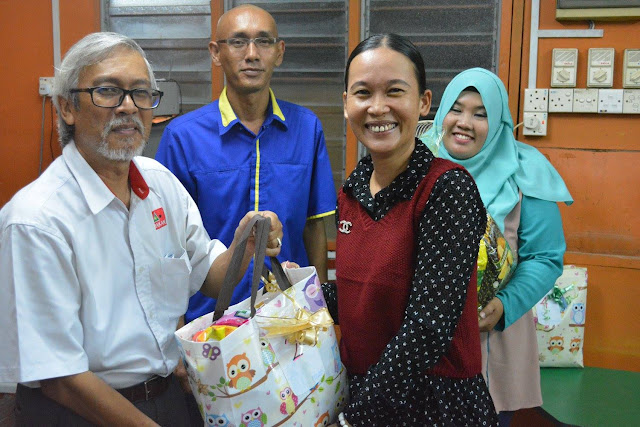