For decades Malaysia and the rest of the world have been waging a seemingly losing war against drug abuse.

The latest development is the National Anti-Drugs Agency (Nada)’s effort to draft a National Drugs Policy strategic plan to comprehensively tackle the serious issue of drug abuse in the country.

“For decades we have been fighting drug abuse and drug trafficking but the scourge continues to haunt communities and nations unabated.

“Why is that so? Perhaps we must start identifying the root causes of drug abuse and trafficking,” Gerakan Deputy Speaker Syed Abdul Razak Alsagoff said.

He said the revelation in Parliament that the war on drugs was now aimed at reaching out to high-risk communities.

“So, I assume the authorities, like the police and Nada, already know who, where and what are the high-risk communities. If so, why did they not tackle the root causes of the drug scourge in such communities?

“Why is drug abuse so prevalent in such communities? And, according to what Deputy Home Minister Nur Jazlan Mohamed revealed in Parliament, coastal fishing communities as well as those living in Felda, Felcra and hardcore poor housing schemes will be targeted by anti-drug enforcement agencies.

“He (Nur Jazlan) says those living in those areas are considered high risk and enforcement agencies will target 178 areas. Have we found out why are such areas high risk?

“Enforcement is one thing. But to truly eradicate drug abuse, we must identify the causes of such high drug abuse in such communities and take immediate remedial measures and actions,” he added.

Syed Razak, who is Gerakan’s nominee to contest N.37 Bukit Lanjan in the coming 14th General Election (GE14), said after decades of enforcement, including the death penalty for drug trafficking, “it is clear we must review, revise and innovate our strategy in the war against drug abuse and trafficking”.

“The conventional and traditional way of fighting drug abuse and trafficking is obviously ineffective. Therefore, Nada should not just target and enforce the law and punishments in the high risk areas. That must include schools and institutions of higher learning.

“Identify the root causes and tackle them immediately. And that includes effective rehabilitation programmes and even relocation of communities,” he added.

Here are two reports posted by The Star Online:

"Nada to draft policy as guideline in war against drugs

Nur Jazlan (BN-Pulai) said the policy will serve as the main reference point and guideline in the government’s war against drugs.

"The government had, on March 10, agreed that the policy will be the main reference point.

"(It) has five main thrusts, namely prevention, treatment and rehabilitation, enforcement, reduction in injury, and international cooperation," he said in the Dewan Rakyat today.

Nur Jazlan was responding to a question from Datuk Abd Aziz Sheikh Fadzir (BN-Kulim) on the latest statistics on drug addicts, as well as the number of drug-related arrests in 2015 and 2016.

Abd Aziz also asked about measures being taken to prevent the spread of drug abuse. 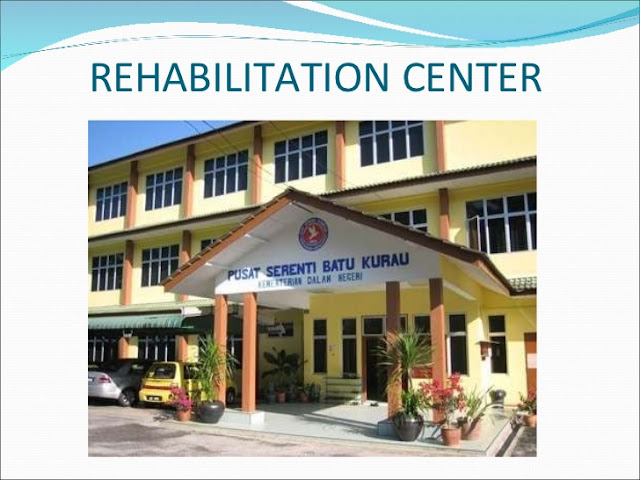 COASTAL fishing communities as well as those living in Felda, Felcra and hardcore poor housing schemes will be targeted by anti-drug enforcement agencies.

Deputy Home Minister Datuk Nur Jazlan Mohamed said this was because those living in these areas were considered high risk.

“There are 178 areas which are of high risk and need to be cleaned up in the all-out war against drugs,” he said in reply to Datuk Abdul Aziz Sheikh Fadzir (BN-Kulim Bandar Baru).

Asked if there should be a change in the policy on drugs since a campaign launched last year had failed to reduce the number of addicts, Nur Jazlan said adjustments had been made.

Police, he said, would now be entrusted to solely deal with drug traffickers while the National Anti-Drugs Agency would be handling matters involving addicts.

However, Nur Jazlan disagreed with Abdul Aziz’s suggestion to reclassify the drug problem as a health issue, as done in Europe and South America.

“The West and the others have given up on the war against drugs and are taking the easy way out,” he said. He added that decriminalising ganja would not solve the drug problem."