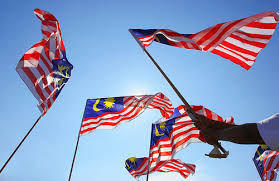 Prime Minister Najib Razak has posted in his blog on a good first quarter for Malaysia.


The positive reports in local and international media should be viewed openly without prejudice or negative emotions.

“Many of the reports can be considered coming from neutral sources based on statistics and facts. They are not plucked from the air,” Gerakan Deputy Speaker Syed Abdul Razak Alsagof said.

He said all Malaysians should cast away their political biasness and judge for themselves the socio-economic developments that had been recorded.

“Do not continue to live in a denial mode. There are negative and positive or good and bad socio-economic and political developments in Malaysia.

“We must all view everything with an open heart, respond and adapt to the developments accordingly in the interest of the rakyat dan negara (people and country).

“Ultimately, we have to make decisions in the best of those interests. And we cannot go wrong with electing competent, honest and wise individuals.

“Electing our leaders based only on political or party affiliation is akin to voting blindly. Not all candidates, on both sides of the political divide, contesting in a general election are competent, knowledgeable, honest, committed and diligent,” he added. 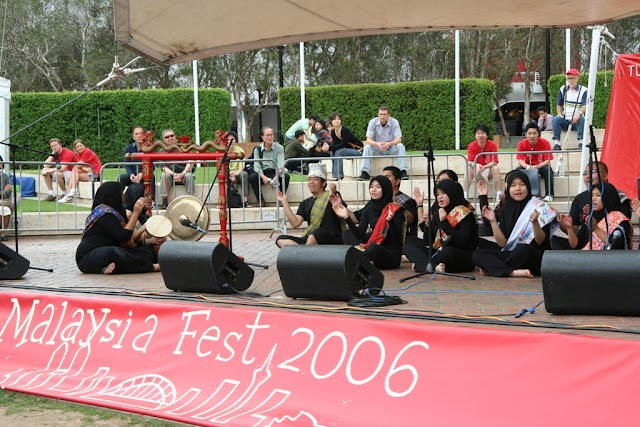 Syed Razak said political doomsayers were free to air their constructive but negative views (here) “if they dispute or disagree with what has been recorded as claimed by Najib”. 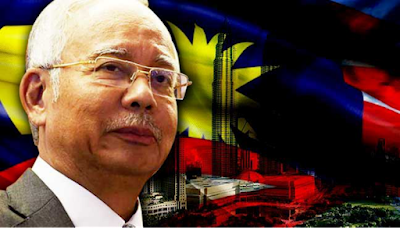 KUALA LUMPUR: Prime Minister Najib Razak said Malaysia recorded many achievements to be proud of in the first three months of this year (Q1) and had received positive reports in local and international media.

Najib said among the positive news which grabbed the front pages in many newspapers and magazines included Malaysia being among the 10 most prolifically-expanding economies in the world, as reported in The Economist.

“PriceWaterhouse Coopers also reported that Malaysia is expected to earn the 25th highest Gross Domestic Product growth by 2030 while International Living Magazine reported that the Malaysian Health Service is the third best in the world,” he said in his latest posting in his blog, titled Malaysia in the Eyes of the World.

Other news topics he shared in his post was that Universiti Malaya was among the 100 Best Universities in Asia in 2017, the fourth quarter growth (in 2016) of the Malaysian economy exceeded expectations, Bank Negara’s new move expected to boost the ringgit and 11 subjects in local universities listed as the top 50 in the world.

Najib said US News & World Report also reported that Malaysia was the best country for investments in 2017.

“Thank God, three months since we entered the 2017 new year, Malaysia has progressed step-by-step in every aspect of national development.

“During the period too, many good and positive news on Malaysia were highlighted in newspapers and magazines, be they local or international,” he said.

But, unfortunately, he said there were some among the people of Malaysia, especially the opposition, who opted not to see or pretended not to see all the good news only because the good news was contrary to their narratives that Malaysia was a failed nation.

“This not only shows how lowly the opposition view the capability of the country and its people, but also show their low self-esteem as Malaysians. Where is your love for your country?” he said.

Najib said all these showed that Malaysia’s situation, whether in the eyes of the locals or the world, is not as bad as trumpeted by the opposition.

So many positive matters that the people of Malaysia could be proud of had been achieved in this country, whether in terms of economy, education and many more, he said.