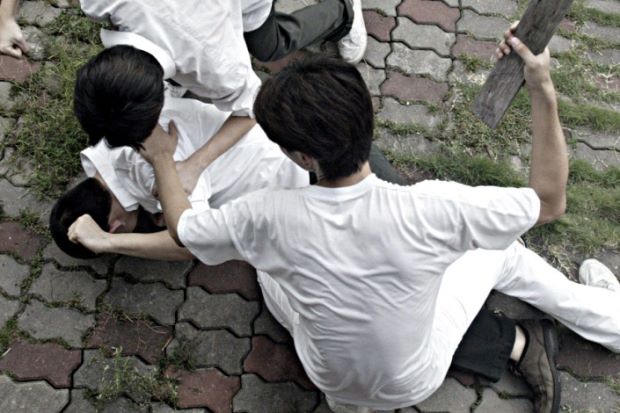 Statistics from 2013 until June last year shows that a total of 1,433 school children were arrested for various drugs-related offences.

“This drug menace afflicting school children is a growing concern that must be nipped in bud before it is too late.

“Parents and educators must not allow drug-related matters to go out of control in schools,” Gerakan Deputy Speaker Syed Abdul Razak Alsagoff said.

He said given the positive and negative influence of the internet or cyberspace era, “this problem cannot possibly or logically be tackled effectively using past efforts”.

“The borderless world of the internet, now the life of the young, can be used for both good and bad intentions by anyone, anywhere. Also, not all information posted in cyberspace is good,” he added.

“So, it is simply just not good enough to urge parents to take heed of what their children are doing outside school to prevent them from getting involved with drugs.

“Obviously, you don’t need to be outside school or home to be influenced or be connected … worse still, when connected to the underworld in cyberspace. The home cannot be considered absolutely safe anymore. In this respect, the home cannot be taken for granted,” he added. 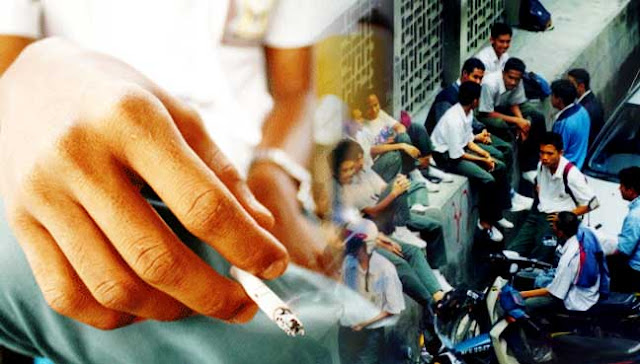 Syed Razak, who is Gerakan’s nominee to contest N.37 Bukit Lanjan in the coming 14th General Election (GE14), said parents cannot afford to not care about their children’s activities and behaviour.

“Parental guidance must be given more serious attention. Parents must liaise or communicate with their children more frequently to get to know them better.

“The traditional role of teachers, educators and education institutions, and even parent-teacher associations (PTAs) cannot remain the same as the pre-internet era.

“The role of discipline teachers must be reviewed to give them more disciplinary powers to take action against school children who have been influenced and are already in the network of drug syndicates.

“These teachers must be given protection by the police and government to act. They must be given the confidence to discharge their duty without fear of reprisals from the syndicates.

“It is also, perhaps time, for the police to seriously consider setting up a new branch or department at all levels to just concentrate on working and liaising with discipline teachers,” Syed Razak said.

“Disciplinary matters in schools cannot be treated lightly anymore, no matter what the case may be. Be it truancy, bullying, drug or gang-related, such children must be isolated in separate classes so that they can be counselled and monitored without disrupting their lessons or classes.

“They can then be ‘freed or discharged’ from such ‘disciplinary classes’ when the teachers, especially the discipline teachers, feel they have turned over a new leaf,” he added.

In short, Syed Razak said, parents, teachers and the police must now give more attention to disciplinary matters and to employ more pro-active measures before the matter “goes out of control”. 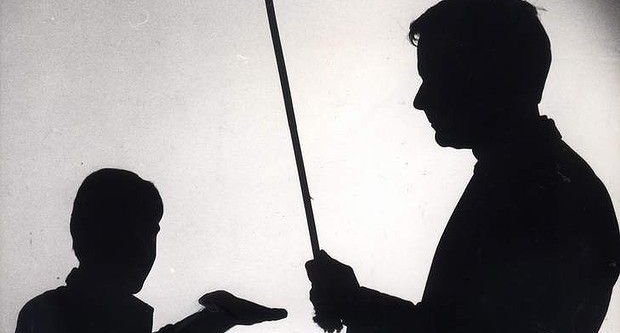 ALOR STAR: The Malaysian Drug Prevention Association (Pemadam) has identified between five to 10 per cent of school going children in the country are addicted to drugs.

He said Pemadam has discovered that syndicates are now resorting to using candy to lure students in first with the intention to get them addicted before ‘training’ them to peddle the substance among their peers.

“We get this information from schools. It is difficult to take legal action since the amount of the drugs in the candy is quite small and might not be detected when tested including through laboratory testing,” he told reporters after closing the ‘Kayuhan Kami Benci Dadah’ at SMK Jabi here today.

He said based on statistics from 2013 until June last year, a total of 1,433 school children were arrested for various drugs-related offences.

“We are also urging parents to take heed of what their children are doing outside school to prevent them from getting involved with drugs,” he said."