BUKIT LANJAN: China not slowing down its economy

March 05, 2017
BUKIT LANJAN: China not slowing down its economy

International news agency Reuters has reported China’s Premier Li Keqiang as saying the World’s No.2 economy is aiming to expand its economy by around 6.5% this year.


This is a relief to the world economy and Malaysia as there had been news speculations that China may slow down its domestic economy and foreign investments due to the sluggish global economic environment. 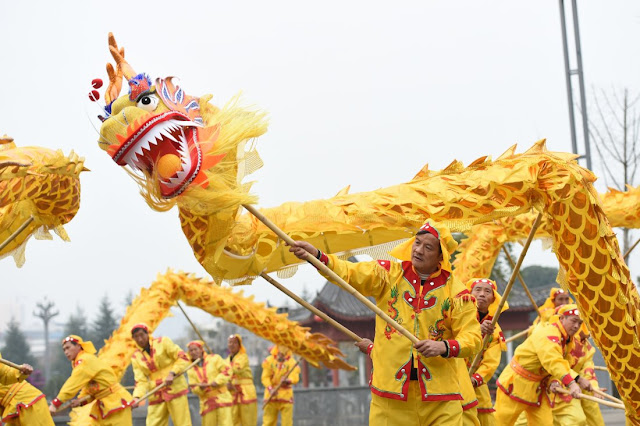 Study: China Will Overtake the U.S. as World’s Largest Economy Before 2030 - Fortune

He said there was no reason to fear foreign investments, even from China, just because of unfounded claims of economic colonisation.

“As long as Malaysia remains as a sovereign state, and Malaysians are the boss of the federal government every five years, all claims of fears are mere speculations.

“Foreigners don’t dictate our administration, neither do they have any say in our governance. Foreign investments are just business and economy,” Syed Razak added.

Here are the latest two news reports on China’s economy and Malaysia: 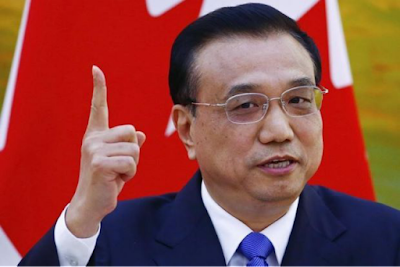 BEIJING: China is aiming to expand its economy by around 6.5 percent in 2017, Premier Li Keqiang said in remarks prepared for delivery at the opening of the annual meeting of parliament on Sunday.

Top leaders at the National People's Congress are tolerating slightly slower economic growth this year to give them more room to push through some painful reforms to deal with a rapid build-up in debt.

China also set a budget deficit target of 3 percent of gross domestic product for 2017, the country's finance ministry said in its work plan unveiled at the meeting, in line with the target set a year earlier.

Malaysia can’t survive on its own, minister tells China critics

Mustapa Mohamed slams those who question the influx of Chinese investments, reveals there are more Malaysian investments overseas than FDI in this country. 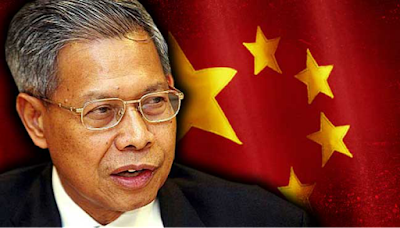 PETALING JAYA: International Trade and Industry Minister Mustapa Mohamed has questioned critics of China’s massive investments in the country, over their understanding of global economics.

In Kuala Lumpur last night, Mustapa took to task those who had accused the country of being a failed state, or was “selling its soul” with the influx of Chinese investments, The Edge Financial Daily reported.

“The world is global and we are a village. We can’t survive on our own and we need technologies.

“Our people are educated overseas and foreigners are coming to our country for various economic reasons. We cannot live on our own,” Mustapha was quoted as saying, explaining how having such investments from China would not result in Malaysia losing its sovereignty to foreign parties.

Speaking after an event which recognised 13 multinational corporations that had committed investments worth a total of RM2.94 billion last year, Mustapa called out government critics for their ignorance.

“What about Malaysian companies investing abroad? Malaysian firms are big in China and Canada, for instance.

“For the record, we have more Malaysian investments overseas than the foreign direct investments in this country, and this is the point that needs to be driven home,” Mustapa was quoted as saying by The Edge..

“The fact is, Malaysia is a small market and the world is a global marketplace that it depends and relies on. Or else we will go downhill and nowhere.”

At the function hosted by Invest Kuala Lumpur Corp, a government-owned promotion agency tasked with bringing in 100 multinational corporations to establish regional hubs in Greater Kuala Lumpur by 2020, it was also noted that only two of the companies lauded were from China.

They are commodity trader Amer International Group and China Railway DongFang Group, which is part of China Railway Group Ltd, which provides engineering and procurement services, according to The Edge.

Critics of the government have been questioning some of the 14 agreements signed by Prime Minister Najib Razak during a state visit to China last year, which the government said amounts to investment worth RM144 billion. - FMT"