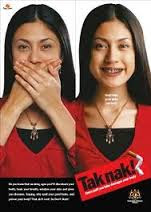 Like the flesh or vice trade, the smoking habit has been around since time immemorial.


The negative social and health concerns of young smokers, especially among school going children, is common knowledge to everyone.

“So, it was rather puzzling that The Star Online chose to title its posting ‘Survey sheds light on shocking truth about student smokers’.

He said there was nothing revealing nor shocking about the survey. “It only confirms that no effective action had been taken to discourage the young from taking up the smoking habit.

Syed Razak said the problem with school children taking up the smoking habit was due to a lack of effective parental guidance.

“They should not only continuously discourage them from smoking, they must also ensure that their children don’t have enough pocket money or allowance to afford cigarettes.

“And, the federal government must also be firm in its enforcement and policies against retailers who sell cigarettes to those under the age of 18. The taxes on cigarettes must also be raised significantly so that it is beyond the reach of children and the general public,” he added.

He said smoking was a health hazard, not only to smokers but also non-smokers who inhaled the secondary smoke.

“So, the sin tax should be raised without hesitation as it is also a social habit problem that brought direct and indirect negative impacts,” he added.

Syed Razak, who is Gerakan’s nominee to contest N.37 Bukit Lanjan in the coming 14th General Election (GE14), said the federal government had done much to help curb the smoking habit by banning smoking in public places, especially in air-conditioned environment.

“What is lacking is enforcement on the illegal sale of cigarettes to minors or those under the age of 18. Enforcement officers in plainclothes should be deployed to nab the culprits who should be slapped with the maximum fines.

“The problem is also with smoking parents. Their children will also retort: ‘If you can smoke, why can’t I?’ Now, what else can we do about this time immemorial negative habit?” Syed Razak asked. 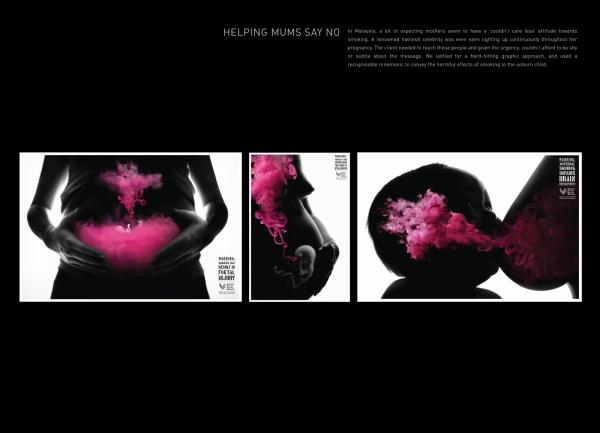 ‘High’ number: Students in uniform smoking near a fast food outlet in this file picture. According to a Health Ministry survey, the number of youngsters picking up the habit is astonishing. 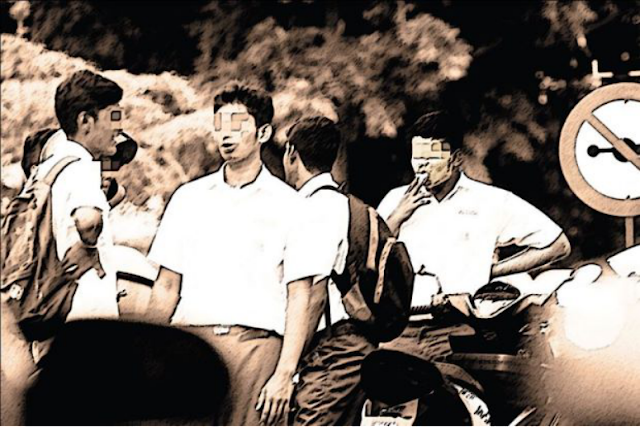 PETALING JAYA: A 10-year-old in uniform takes a drag on his cigarette and the nicotine hits. For every five boys, there is one just like him, reveals the country’s first-of-its-kind study by the Health Ministry.

The habit is easy to feed, especially when cigarettes are blatantly being sold to students with little or no enforcement against the irres ponsible sellers.

More than half of the students who participated in the recent survey got their smokes easily from supermarkets, grocery stores and roadside stalls.

Tobacco and E-cigarette Survey among Malaysian Adolescents 2016 (Tecma) showed that four in five knew that smoking by anyone below age 18 was an offence under the law. More than half said they weren’t prevented from buying tobacco products.

“More than one in five male adolescents are smoking cigarettes. And 36.8% of them smoked two to five sticks per day.”

Published on the Health Ministry’s Institute for Public Health portal on Feb 21, Tecma is the first national study to get the latest information on tobacco, e-cigarette and vape usage among Malaysians aged between 10 and 19.

Although nearly all knew that smoking was harmful to their health, it is alarming to note that one in 10 non-smoking adolescents was likely to start smoking in future.

The highest exposure to second-hand smoke was at highway Rest and Relax stops, inside public transport vehicles as well as in parents and guardian’s cars, the survey found.

On e-cigs and vape, the survey found that most students have heard about it, and one in five has tried it.

“The technology is rapidly changing while the objective remains the same – to develop nicotine addiction among users.”

Tecma recommended that the devices be made illegal for underage users whether or not they contain nicotine, adding that intervention should be a priority because it was easier to treat a new addiction rather than an adult chain smoker.

Under the new regulations, smoking is no longer allowed at camp sites, game courts, playgrounds, and public parks – places popular with youngsters.

Describing the results as shocking, he said something must be done to address the issue of student smokers.

“We must look into intensifying anti-smo king campaigns in schools. Meanwhile, the relevant authorities must step up their enforcement efforts. We cannot allow the sale of cigarettes to students,” he said.

“It’s no secret. Even with our new legislation of increasing smoke-free areas, the main issue is with enforcement,” he said, adding that more officers were needed.

The addiction, he said, was a chronic di sease.

After only three cigarettes, brain receptors become saturated. A developing brain chan ges as a result of early experimentation. Subsequent addiction is lifelong, he warned.

Calling for strict regulation and enforcement, he’s also concerned about the possibility of e-cig and vape users moving on to cigarettes.

These, he said, must be banned.

He said loose cigarettes were openly sold near schools in George Town.

“Authorities, like the local council, can take action but no one’s bothered,” he said.

“Enforcement is poor. Confiscation and fines don’t work. We should have a deterrent punishment, only then will people be scared.”The Health Ministry’s anti-smoking campaign must be as aggressive as the national anti-dadah initiative, especially in schools, Subbarow added."