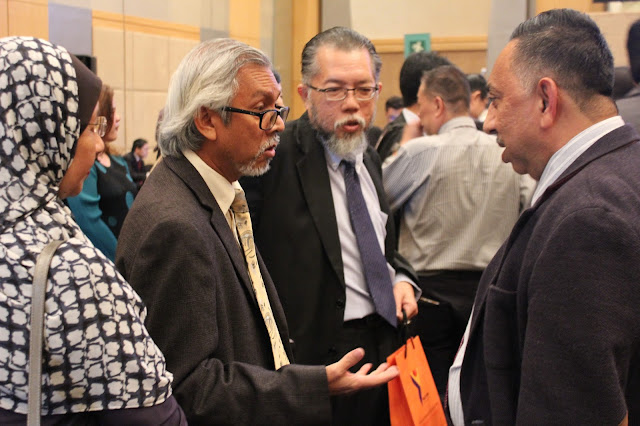 China’s Shaanxi Province in the One Belt, One Road (OBOR) Initiative offers vast opportunities for Malaysian entrepreneurs to venture into and tap for trade and business.

Shaanxi’s economic attraction is unique because it is also home to five major Muslim territories.


“It is, therefore, a huge market potential for Muslim businesses to go into joint-ventures for all types of business, be it food or industries,” Gerakan Deputy Speaker Syed Abdul Razak Alsagoff said.

Speaking on the sidelines at the China (Shaanxi) Enterprise Economy and Tourism Cooperation Conference, Syed Razak urged Malaysian entrepreneurs, especially young Malays, to always look out for both domestic and international trade and business opportunities.

“Budding young Malay entrepreneurs should not fear venturing into and seizing economic and business ventures. Learn to be brave and think big.

“Economic and business graduates should be able to understand the mechanics of entrepreneurship, business and trade. Venture in as groups.

“Don’t be greedy and chew too much alone and choke yourself. Pool your resources, talent and brains. Be strategic and innovative as a group of entrepreneurs.

“Business loans are available from commercial banks and the federal government for budding young Malay entrepreneurs,” he added. 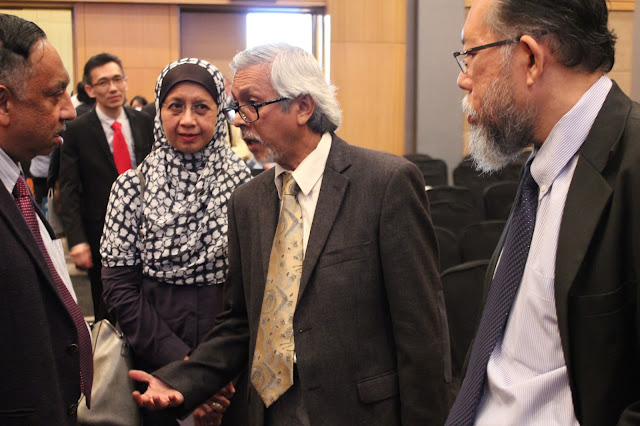 Syed Razak, who is Gerakan’s nominee to contest N.37 Bukit Lanjan in the coming 14th General Election (GE14), said as Malaysia strove to achieve developed nation status, Malaysian entrepreneurs must move from the domestic to the international arena.

“This will help Malaysia greatly in the country’s balance of payments as the profits from foreign business and trade JVs will eventually return home,” he added.

Syed Razak urged Malaysian entrepreneurs in Bukit Lanjan to seriously pool their talent as a group to venture into business and trade ventures overseas.

“Use your knowledge and theory after graduation. Pool your natural talents and venture into business and trade. Do not be a ‘Jack of all trades, master of none’.

“Accountants, lawyers, masters in business administration, etc can get together in JVs for business and trade. That should make groups more efficient and competent in decision-making,” he added.

He said Shaanxi was the gateway to North-West China and was also home to five major Muslim territories. 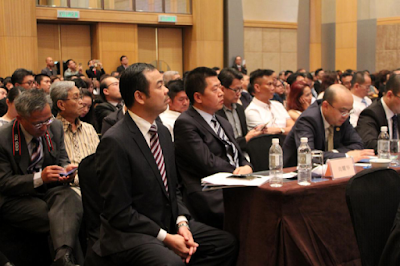 “Shaanxi is, therefore, not only just a huge potential for business ventures and opportunities, it is also waiting for Malaysians to penetrate the Muslim market,” he said in his address at the China (Shaanxi) Enterprise Economy and Tourism Cooperation Conference.

Ong told some 400 businessmen and traders to go into joint-ventures with Shaanxi by marketing their competitive edge, complementing the bigger economic provinces in China.

“It is time to offer our ability, resources, economic and cultural traits as Shaanxi is aggressively exploring greater market share in Malaysia.

“Shaanxi is a land-locked province. Malaysia is a maritime country that can offer its natural resources to trade and forge joint-ventures (JVs),” he added.

Shaanxi is a province in China’s One Belt, One Road (OBOR) Initiative, a development strategy and framework mooted by Chinese paramount leader Xi Jinping.

OBOR focuses on connectivity and cooperation among countries between the People's Republic of China and the rest of Eurasia, comprising the land-based Silk Road Economic Belt (SREB) and oceangoing Maritime Silk Road (MSR).

The strategy is China’s latest push to seize a bigger role in global affairs, and its need for priority capacity cooperation in areas such as steel manufacturing.

It was unveiled in September and October 2013 in announcements revealing the SREB and MSR, respectively. It was also promoted by Premier Li Keqiang during a state visit in Asia and Europe.

And Malaysia’s proposed RM55 billion East Coast Rail Line (ECRL) is in line to facilitate and drive trade with OBOR.

ECRL is thus set to be OBOR’s rail connectivity not only from Malaysia but also Singapore.

At the one-day conference, the Shaanxi provincial government outlined six economic development features for Malaysian investors to go into JVs. They are: 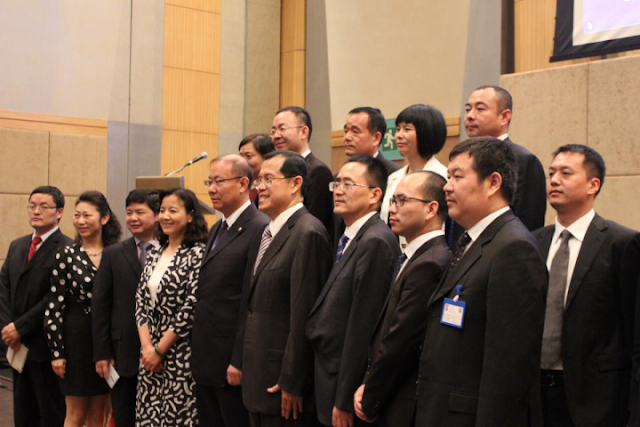