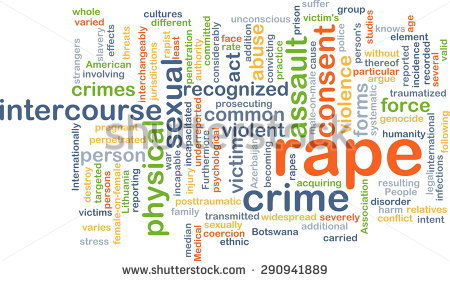 This must be one of the most disgusting crime committed by a man on his mother, if he is eventually found guilty.


On March 15, 2017, a 20-year-old factory worker pleaded not guilty to raping his 49-year-old mother in the Sessions Court in Taiping.

“It must have been a truly traumatic experience for the mother. She lodged a police report against her son but later tried to retract the report,” Gerakan Deputy Speaker Syed Abdul Razak said.

“Obviously, the mother, after overcoming the traumatic experience wants to forgive her son and to see him free from jail.

“It’s such a tragic experience for the mother and her own flesh and blood. But, who is to blame for the tragic crime?” Syed Razak asked.

“This is truly a case and issue that really cannot be resolved or concluded with blaming any single party or reason for it to have happened, if the son was found guilty,” he added.

He said the son, if found guilty of raping his mother, obviously needed psychiatric evaluation to determine if he is safe to be allowed to be freed to society after serving his sentence, if he was found guilty. 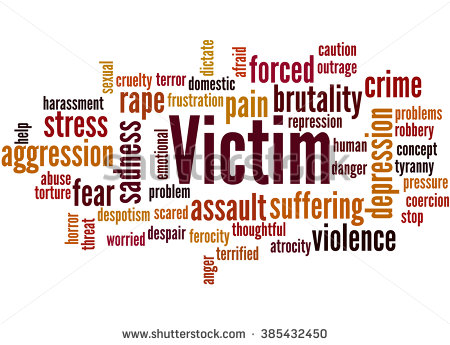 “No mother would want to see her own flesh and blood thrown into jail,” he added.

This case, begs the question: “Who or what is to blame for the alleged rape?”

“Lack of quality education, moral education or quality parental guidance? Truly, I have no answer and am lost for words or thoughts.

“What say you? But the son, if he is found guilty and after serving sentence, he must not be freed without any psychiatric evaluation to determine if he is fit to be freed to society.

“It sure is a complicated sex crime and a public concern,” he added.

Here’s The Star Online report on the alleged son rapes mum case and a news report on rape in Malaysia by The Independent Online: 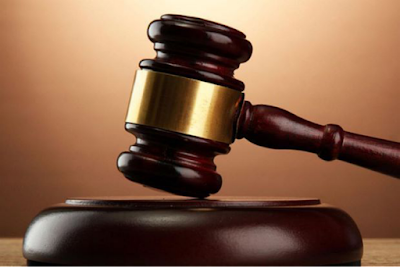 TAIPING: A factory worker has claimed trial in the Sessions Court here to raping his 49-year-old mother at their home in Kamunting.

The 20-year-old, who is the second of five children, pleaded not guilty to committing the offence at Kampung Kurnia Jaya Tambahan at about 7pm on March 8.

In asking the court not to grant bail, Deputy Public Prosecutor Safiyatun Ahmadun said the victim, a divorced housewife, could be potentially harassed by the accused since they still live under the same roof.

Meanwhile, Kathan Maruthamuthu, who acted for the accused, told the court that the mother had on several occasions tried to retract her police report against her son but was not allowed by the police to do so.

Sessions Court judge Mohd Sabri Ismail allowed bail at RM8,000 with one surety pending mention of the case on April 21. However, the accused failed to post bail.

Some suspects have been arrested but others are on the loose


A 15-year-old schoolgirl has reportedly been gang-raped by 38 men in an abandoned house in Malaysia.

She survived the horrific ordeal but was then arrested by police in the Kelantan region as part of their investigation.

Police detained 13 men, including a father and his two sons, and are looking for the other suspects between the ages of 20 and 40.

The New Straits Times reported that the victim met a female friend and was lured to an empty building believed to be a local drug haunt in Ketereh on 20 May.

The men allegedly “took turns” to rape her for hours and police were investigating whether her 17-year-old friend was also raped.

The horrific crime is being used by the Pan-Malaysian Islamic Party to argue for the introduction of harsher Islamic penal laws, hudud, to punish rape.

Several of those detained had tested positive for amphetamine, the reports said. Police said action could have been taken had villagers reported the addicts’ presence.

“It is very disturbing to me that no one in the village was even suspicious when the closest neighbour was a mere 20 meters away,” Mr Otham told The Star.

Almost 3,000 rapes were reported to Malaysian police in 2012, of which 52 per cent involved girls aged 16 and below, according to police statistics.

Convicted rapists face up to 30 years in prison and whipping in Malaysia but many on internet sites wanted stricter punishment.

“We are seeing a prevalence in rape cases because boys are raised in an environment where they think it is okay to use violence,” Suri Kempe of Sisters in Islam told Reuters.

It is one of several brutal cases this week underscoring endemic violence against women in parts of Asia.

News of the incident came amid international outrage over the rape and murder of two teenage cousins left hanging from a tree in India's Uttar Pradesh state.