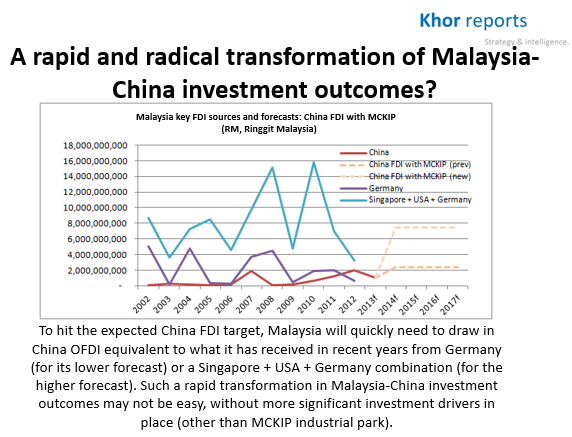 Those who continue to criticise Malaysia’s success in attracting some RM434 billion in investments from China in three mega land development projects in Malaysia must now justify their opposing stand.

Can they (the critics) make a practical counter proposal on how to create 220,000 jobs? If not, it is just unjustifiable or unconstructive criticisms.

“It was revealed in Parliament today (March 8, 2017) that some RM170 billion in committed investment was made for the Forest City project in Gelang Patah covering 1,370ha. And it will take about 20 years to develop, creating 220,000 jobs,” Gerakan Deputy Speaker Syed Abdul Razak Alsagoff said.

He said the 3,000ha Melaka Gateway mixed development project, featuring the reclamation of four islands, “is aimed at boosting tourism and commercial activities”.

Syed Razak said the project, including the construction of a deep water port to promote maritime industry, “is estimated to attract 2.5 million tourists, creating another 45,000 jobs”.

He added that about RM200 billion was estimated to be invested in the 1,070ha Bandar Malaysia underground integrated city development. 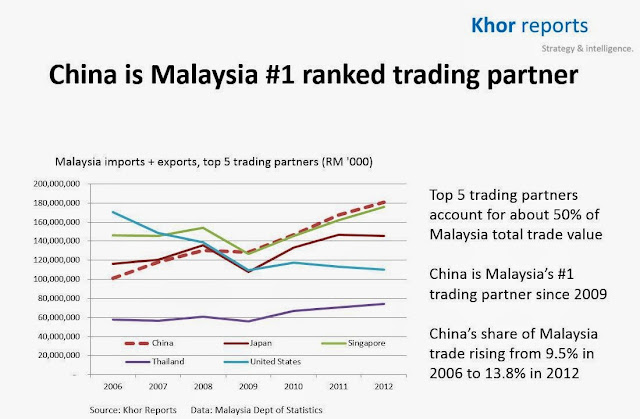 Syed Razak, who is Gerakan’s nominee to contest N.37 Bukit Lanjan in the coming 14th General Election (GE14), said the three mega property development projects did not include China’s investment in the construction of the East Coast Rail Link (ECRL) and Malaysia-China Kuantan Industrial Park.

He said the federal government had last year approved Chinese investments totalling RM4.8 billion for the manufacturing and service sectors.

Given the statistical facts, Syed Razak said it was every Malaysians’ right to present their views and opinions or criticisms.

“But please don’t just criticise for the sake of criticising. Justify your criticisms of all foreign investments with supporting data and facts, not based on speculations and unfounded fear,” he added.

He reiterated that those who criticise China’s investments as an attempt to colonise Malaysia economically “is unfounded and unjustifiable”.

“Malaysia will always remain a sovereign state. As long as Malaysians continue to be the boss of the federal government every five years, foreigners have no say in the country’s administration,” he added.