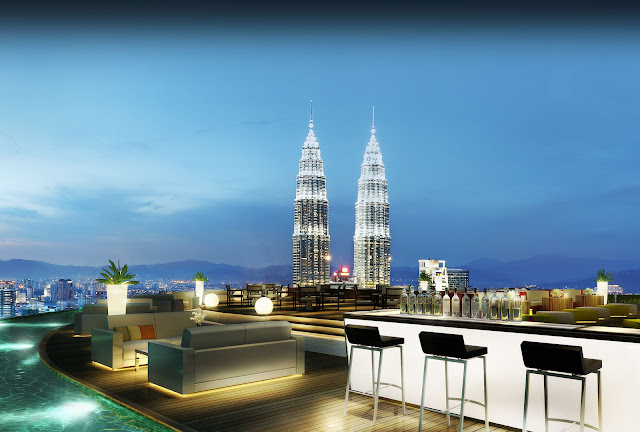 
For the past decade or two, Malaysians have been crying out protests for affordable housing.


The price of houses have shot up nationwide due to rising cost of construction materials and land prices.

“That is expected in a developing nation which is striving to achieve developed nation status. But the housing prices in the not so urban and even rural places have also become unreasonably high,” Gerakan Deputy Speaker Syed Abdul Razak.

He said it was only natural for property prices to go up due to land scarcity and property development in urban cities like Kuala Lumpur and The Klang Valley, Johor Baru, Penang Island, Seremban and Malacca.

“But prices of houses in the outskirts and not so urban towns have also shot up beyond the reach of majority of Malaysians. Why? I must say it is partly due to profiteering,” he added. 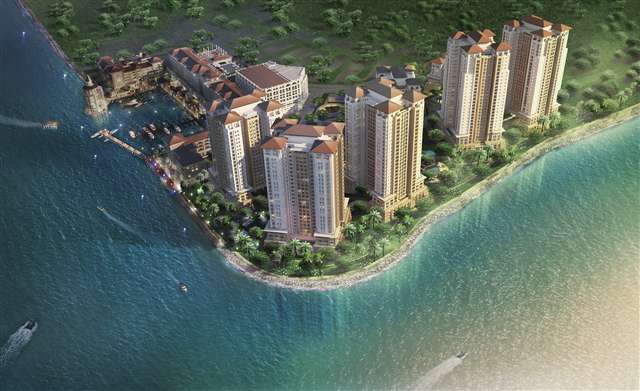 Syed Razak, who is Gerakan’s nominee to contest N.37 Bukit Lanjan in the coming 14th General Election (GE14), said it was not surprising to read a news report that “a one-bedroom flat is costing more than HK$10 million (RM5.68 million) after discounts in Hong Kong”.

“Hong Kong is an island, just like Singapore and Penang Island. Land is scarce on islands. It is only natural for the price of property to go up beyond the reach of the average wage earner.

“I guess that is the price of wanting to develop a country to developed nation status. However, the ridiculous profiteering of developers in the not so urban and rural areas are intolerable and unreasonable,” he added.

Syed Razak said, in this respect, both the state and federal governments, need to be extremely pro-active to help ease the housing woes and needs of the majority of rakyat, especially those who don’t own any house.

“If developers refuse to price their houses reasonably, don’t buy from them. There is no need to force yourself into desperation and to desperately buy houses.

“The developers themselves will feel the pinch, and a real painful one, if there are no takers or buyers. Be smart and wait patiently for better offers.

“It will come. All it takes is patience and time,” he added.

Meanwhile, those who need affordable homes can register with the governments and wait patiently. “Only the state and federal governments have the ability to ‘fight’ private developers.”

Syed Razak also urged both state and federal governments to emulate the Singapore government in managing the housing needs of its citizens.

He pointed out that with improved road infrastructure and links from rural to urban cities, “Malaysians should also not be too choosy or worry too much about locality”.

“As long as there is reasonable road access and public transport from a housing estate to the towns and cities, start a home there first.

“The upgrade will come with improved income in the future,” he added.

Here’s a South China Morning Post news report posted by The Star Online for you to chew at: 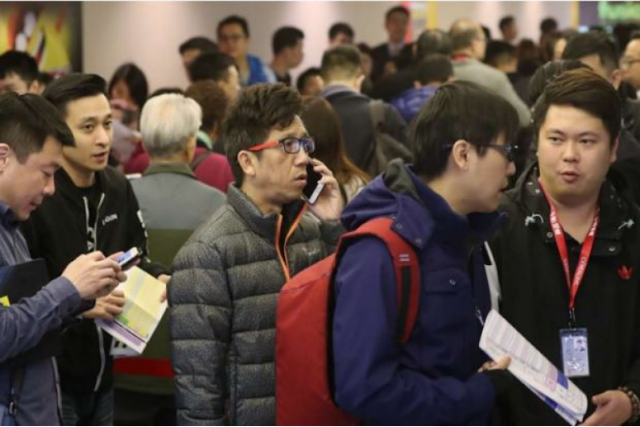 The price will set a record for a one-bedroom flat in the New Territories area of Hong Kong, said agents.

Meanwhile, Poly Property Group, the Hong Kong-listed arm of state-owned China Poly Group, released another 108 units at the Vibe Centro project at Kai Tak – the site of the city’s former airport – at higher prices after generating a strong response over the weekend.