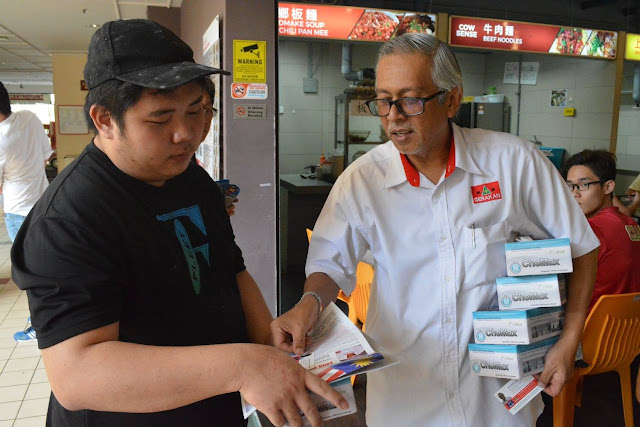 
Food handlers are urged to observe strict hygiene because they are serving the public.


Public hygiene is not only crucial to public health, it can also make or break businesses of food operators and Malaysia’s tourism attraction as a food haven.

“Always observe strict hygiene to maintain your reputation as a food operator or handler. One of the many ways is to always use disposable rubber gloves when handling and serving food,” Gerakan Deputy Speaker Syed Abdul Razak Alsagoff said.

He said he was pleasantly surprised by the friendly response of food handlers and operators when he went on a walkabout in Bandar Utama’s Centrepoint’s food court and food stall operators on Jalan Sungai Kayu Ara in Petaling Jaya.

“There was no hostility and they listened to my message about public hygiene and health,” he said, adding that this was an extremely positive response that augurs well for a cleaner and more livable Bukit Lanjan or Malaysia. 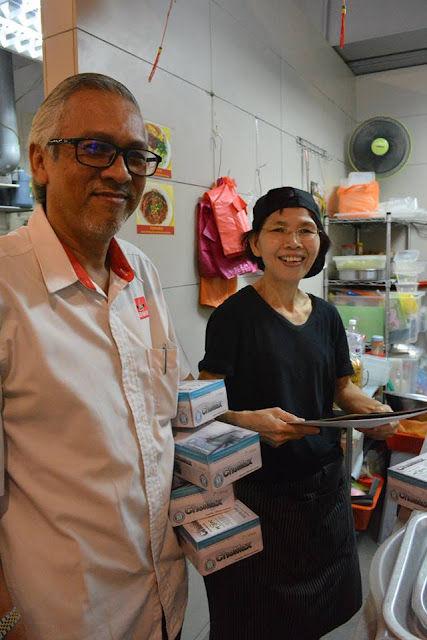 Syed Razak, who is Gerakan’s nominee to contest N.37 Bukit Lanjan in the coming 14th General Election (GE14), spent about two hours in the walkabout aimed at raising awareness on public hygiene and health.

He also took the opportunity to introduce himself as the potential candidate for Barisan Nasional (BN) in GE14 by distributing calendars and flyers on his maiden foray into public elections.

Syed Razak appealed to the rakyat (people) to vote wisely in GE14 by comparing the ability and sincerity of candidates from opposing parties.

“There are good and bad apples on both sides of the political divide. What Malaysians need to decide carefully is the intelligence, commitment and honesty of candidates offered for election.

“Don’t just vote or decide blindly based on political affiliation. What is the point of electing one who is unable to deliver on his or her promises.

“I can assure you that if I am elected as Bukit Lanjan assemblymen, I will be able to deliver my promises as a servant of the rakyat.

“No empty promises. I am a very practical man. As an assemblyman, I will go all out to ensure that the Bukit Lanjan folk, as rate payers, will get their right to quality municipal services.

“I will also focus on organising public forums and community activities that promote neigbourhood unity and security, and enhancing education needs,” he added.

And just for your information, don't be like this:
"George Town’s Line Clear found teeming with rats, cockroaches

Epicurean 'holy trinity' of Indian Muslim eateries in Penang ordered to clean up after discovery of rodents, pests and faecal droppings in their premises. 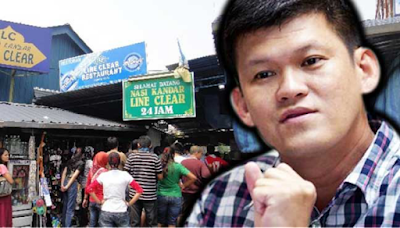 GEORGE TOWN: Penang’s famous Nasi Kandar street restaurant Line Clear has been ordered to close for two weeks after federal and municipal health officers found less than savoury items such as rats – dead and alive – and cockroaches at the eatery.

Its competitor next door, Yasmin Restaurant, was also ordered to close, as officers found rat droppings on canned drinks during the joint sting inspection conducted by the health department and Penang Island City Council (MBPP) at Penang Road this morning.

Even the popular and crowded Sup Hameed Restaurant down the road was not spared, with health department officers fining them RM1,000 for having a dirty kitchen.

MBPP also issued a RM250 compound to the restaurant for not using a functioning grease trap and RM90 for failing to vaccinate three workers.

He said the eateries have been ordered to thoroughly clean up their premises and undergo a second inspection by the council to determine if they are suitable to be re-opened for business.

Meanwhile, Line Clear boss Sahubar Ali, 59, said operating a restaurant at a back lane ran the risk of having pests that was hard to control.

“We clean the place daily. But this is an open space and it is hard for us to control rats.”

Said to have begun from a makeshift pushcart stall in the 1950s, the Line Clear restaurant today occupies an alley that leads to a public toilet.

The food there is popular among locals and tourists alike, with the eatery having been featured by celebrity chefs like Anthony Bourdain in their programmes. - FMT" 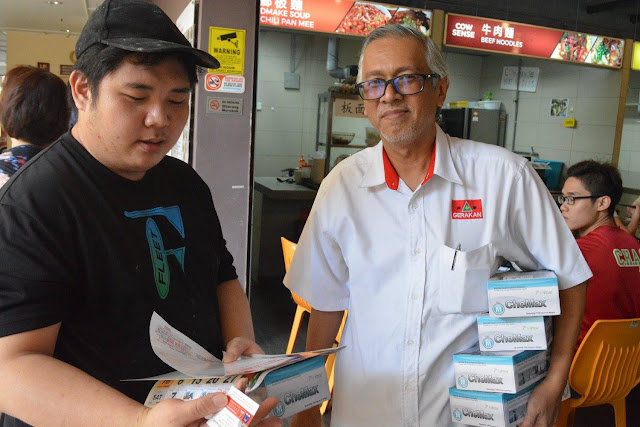 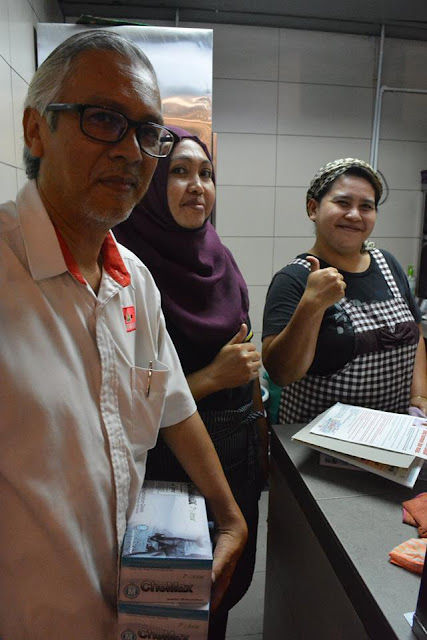 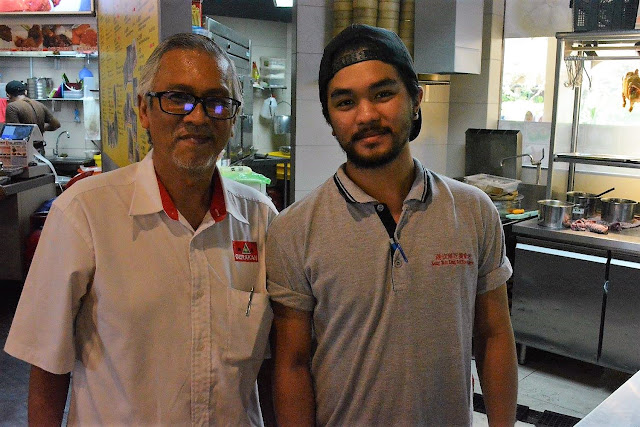 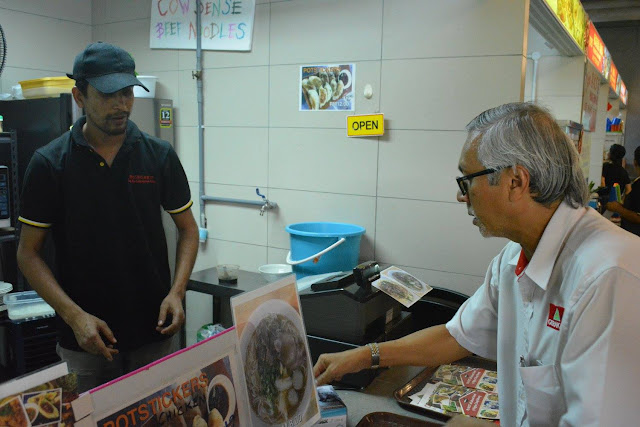 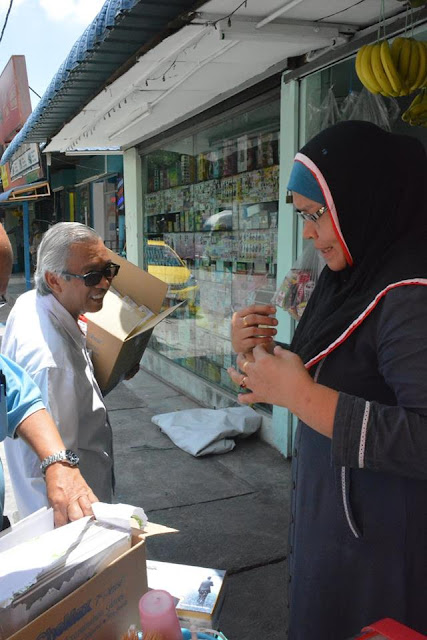 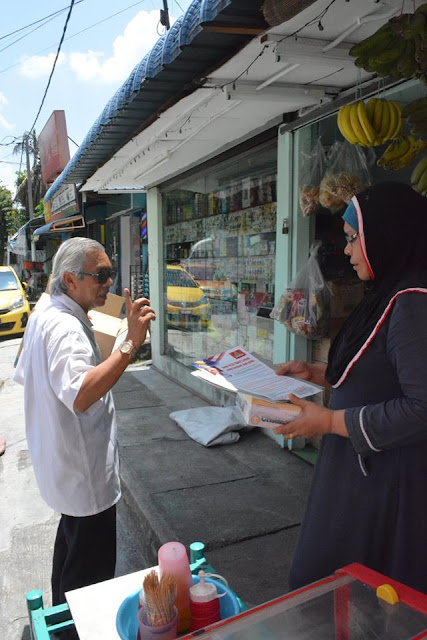 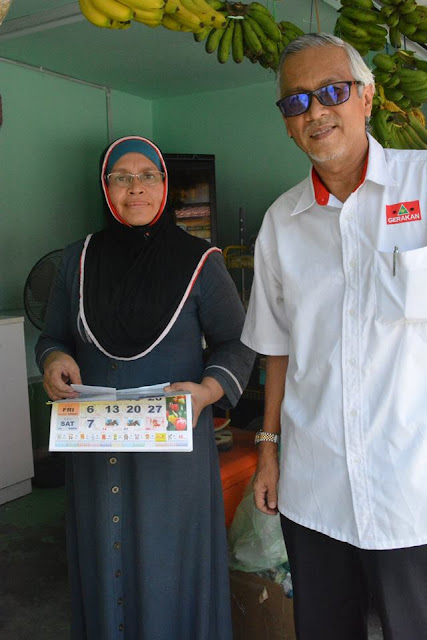