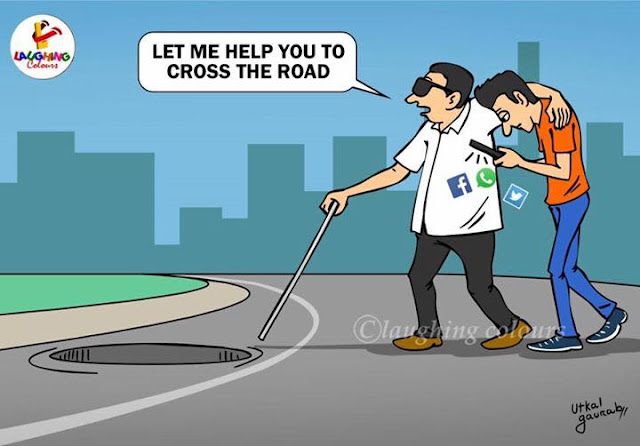 The power of technology to change lifestyle, environment and the world is limitless.


Video game Minecraft has hit a new sales milestone of 122 million copies sold, and its monthly player figures have sky rocketed by 37.5% since June 2016.

“It is not that technology must be curbed. It is life’s values that we are losing that we must all be concerned about,” Gerakan Deputy Speaker Syed Abdul Razak Alsagoff said.

He said the changes brought about by technology “is with a great cost to traditional values and culture”.

“Most of all, it has changed the way we and our children interact with friends and society,” he added.

“In the 60s and 70s, what were children playing? Marbles, hop-scotch, catching spiders, and whatever the likes that we can remember.

“They laugh and play together irrespective of race and religion. There is healthy multi-racial multi-religious interaction. Today, family members may not even talk to one another at the dinner table.

“Half their attention is on the handphone,” he added. 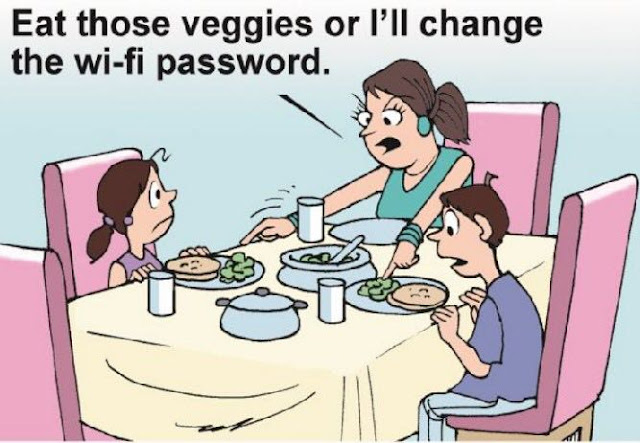 Syed Razak, who is Gerakan’s nominee to contest N.37 Bukit Lanjan, said “the negative effects and attraction of technology can be reduced if we want to”.

“Organising community programmes or activities aimed at promoting non-technology interaction among children will most certainly help.

“This will also help forge friendship, good neigbourliness and most of all, national unity. This is where community leaders and elected representatives or politicians come in.

“Forging national unity must feature prominently in the work of community leaders. Not just politicking non-stop 24-7,” he said, adding that efforts must be stepped up to reduce or neutralise the negative power and influence of technology via healthy community activities.

On Feb 27, the Microsoft-owned Swedish developer Mojang announced that its sandbox videogame Minecraft had hit 122 million sales. It currently has the largest active gaming community, according to Business Insider.

The hugely popular videogame Minecraft has hit a new sales milestone of 122 million copies sold, and its monthly player figures have shot up from by 37.5% to 55 million since previous figures were released in June 2016.

The company celebrated the news by releasing animated gifs on social media to relativize the enormity of the numbers.

As Microsoft's Majong simply puts it, Minecraft is "a game about placing blocks and going on adventures." Originally developed by Markus "Notch" Persson, the Minecraft franchise was bought by Mojang in 2014 for US$2.5bil (RM11.11bil). — AFP Relaxnews/The Star Online"